By Saniya Bulatkulova in Culture, Kazakhstan Region Profiles: A Deep Dive Into the Heart of Central Asia on 10 July 2022

NUR-SULTAN – Kazakh archaeologists excavated the household items of a person, supposedly of the Stone Age, in the Tuttybulak cave located in Syrdarya-Turkistan State Regional Natural Park in southern Kazakhstan, reported the Khabar TV channel on July 6. To date, it is the oldest cave found in Kazakhstan. 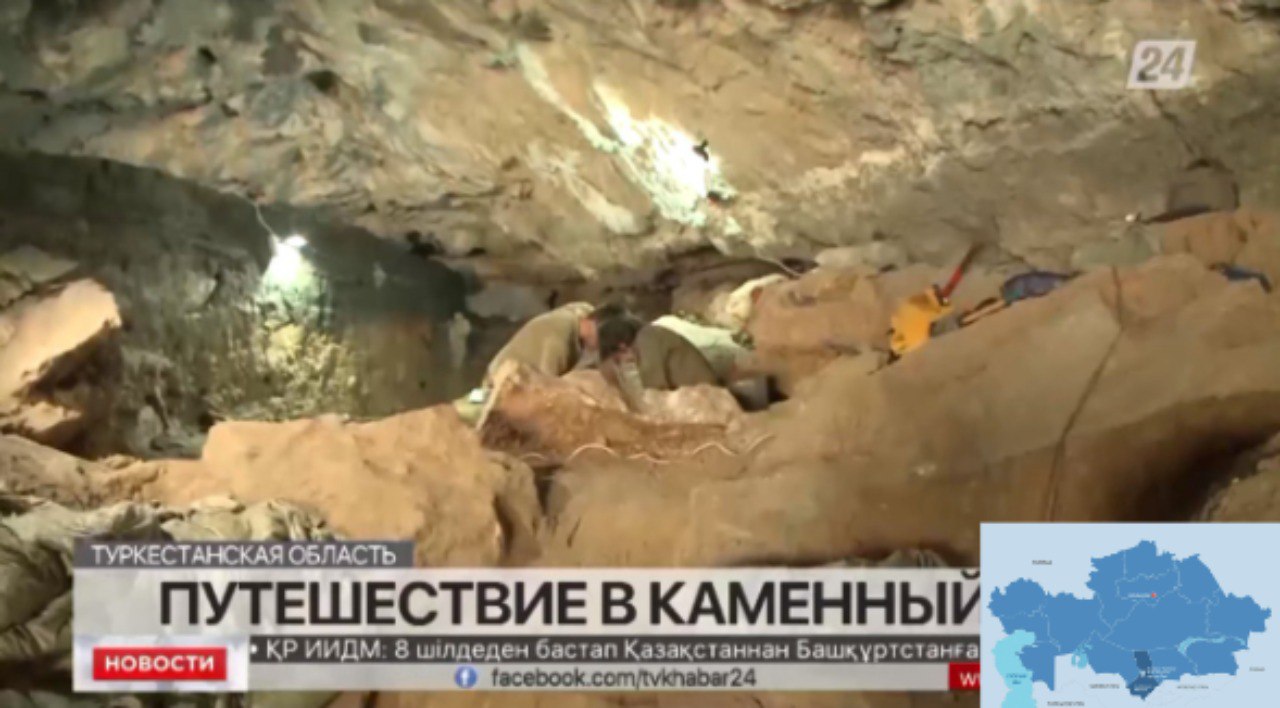 A fragment from the video published by Khabar TV channel. Click to see the map in full size

The area was discovered in the middle of the last century, but excavations began only in 2017. Scientists first dug only into the cultural layers but soon found such significant artifacts as stone plates, and scrapers, among other tools. The findings were sent to Germany for examination, which revealed that they are 48,000 years old.

According to PhD of Historical Sciences Zhaken Taimagambetov, archaeologists from Germany, Greece, and Spain are involved in scientific-research work.

“For example, German archaeologist Rado Jovica, who has participated in many expeditions all over the world, also came as he is interested in Central Asia. He says this land holds a lot of interesting things,” said Taimagambetov.

The German archaeologist noted the importance of caves because scientists may use organic remains of people and animals found in the area as samples to define what human species used to live there. 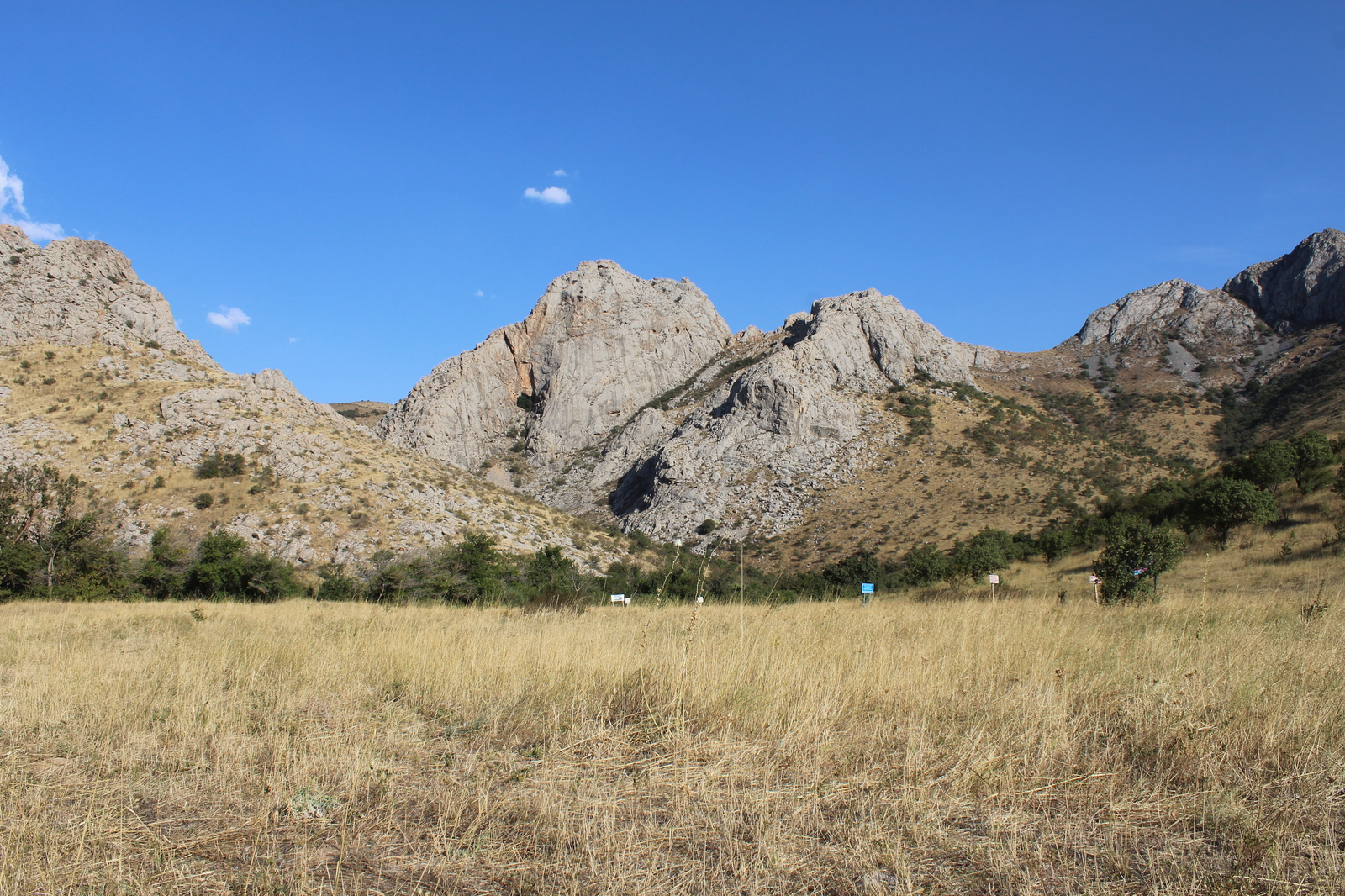 Bakytzhan Kyrykbai, who serves as Director of the Boraldai Branch in Syrdarya-Turkistan State Regional Natural Park, said there are more than 80 such caves in the country, but many of them have not yet been explored.