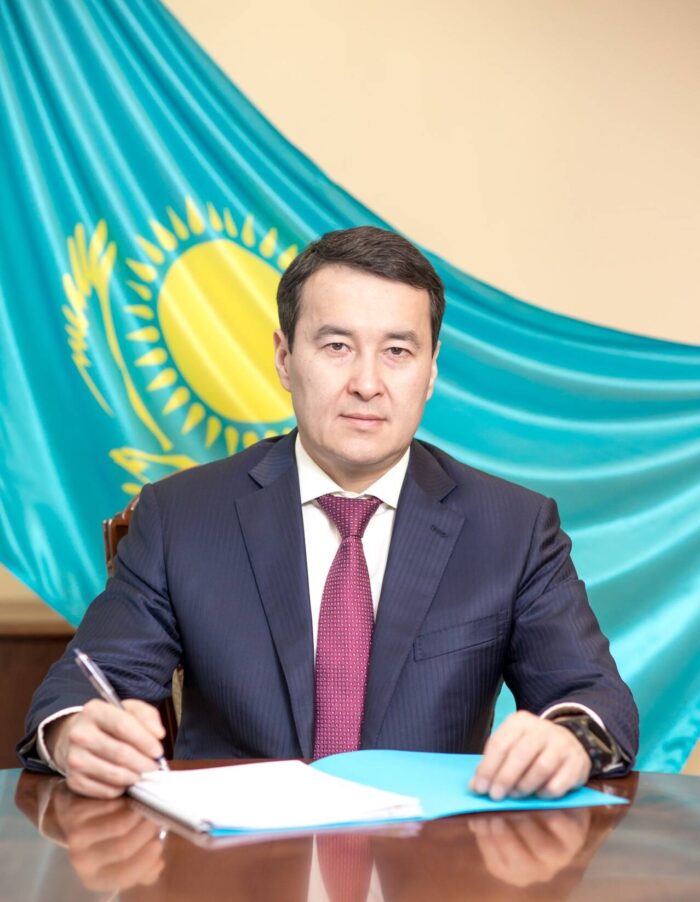 Kazakh President Kassym-Jomart Tokayev signed a decree to establish three regions on May 4 before it entered into force on June 8 in an effort to “optimize public administration, simplify commuting to and from the regional center, and better regulate internal migration.”

The work, however, is underway, said Smailov.

“Once organizational work is completed, comprehensive plans for the social and economic development of new regions will be developed and approved by the government,” Smailov said.

According to him, the creation of these regions will boost the social and economic well-being of the population living in these regions. He also said that the government should provide additional assistance, including funds.