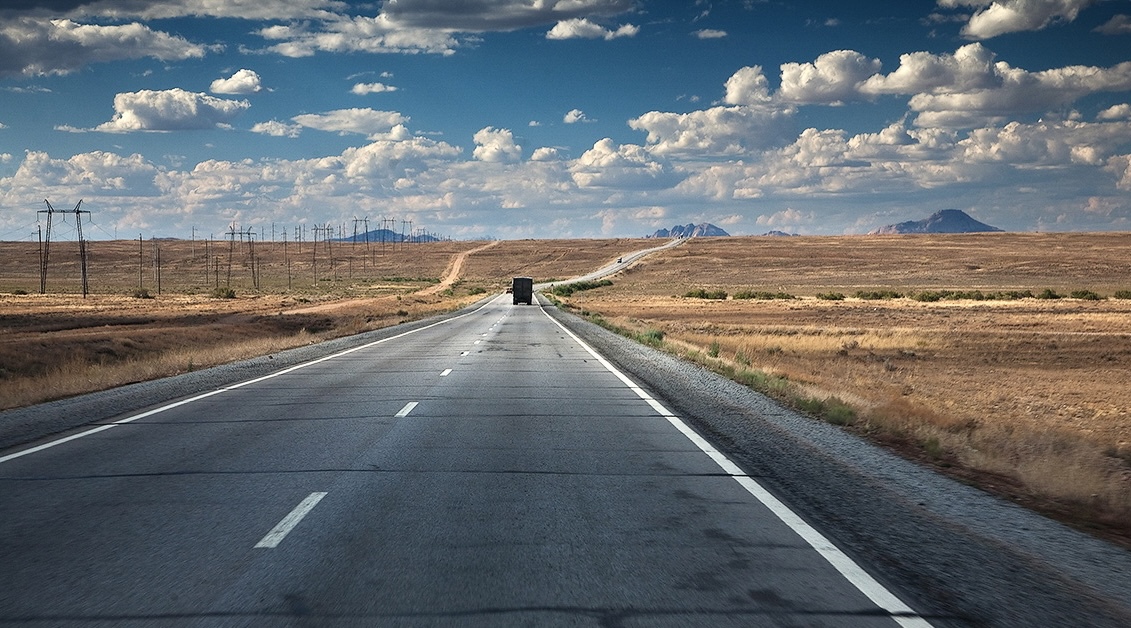 He said that following the merger of the two main operators with the same functional responsibilities, the number of employees will be reduced.

President Tokayev proposed to reorganize the service on the roads. “Only 68 percent of 1,600 facilities meet the national standard. The situation in the Turkistan, the Karaganda and Mangystau regions, which are important in terms of transit, is very bad,” he noted.

Tokayev also drew attention to the importance of making full use of the potential of domestic bitumen production.

“Kazakhstan has all the necessary materials for road construction. For example, there are three bitumen production plants in the country. However, there is a shortage of 200,000 tons of bitumen,” said Tokayev. He also urged the government to open new enterprises to produce road construction materials and modernize existing ones.

Mentioning the recent special meeting on the development of the country’s transport and transit potential, he instructed officials to strictly monitor the progress of road infrastructure development projects.

“More than 11,000 kilometers of roads will be repaired this year. More than 600 billion tenge (US$1.2 billion) were allocated for this. It’s no secret that the roads in the country are bad, and corruption is rampant in the road construction industry,” he said.