Kazakh Ministry of Defense to Upgrade Defense and Industrial Complex

NUR-SULTAN – Kazakh Defense Minister Ruslan Zhaksylykov shared the plan for the development of the country’s defense and industrial complex in his July 8 response to the open letter of the deputies of Mazhilis, a lower house of Kazakhstan’s Parliament. 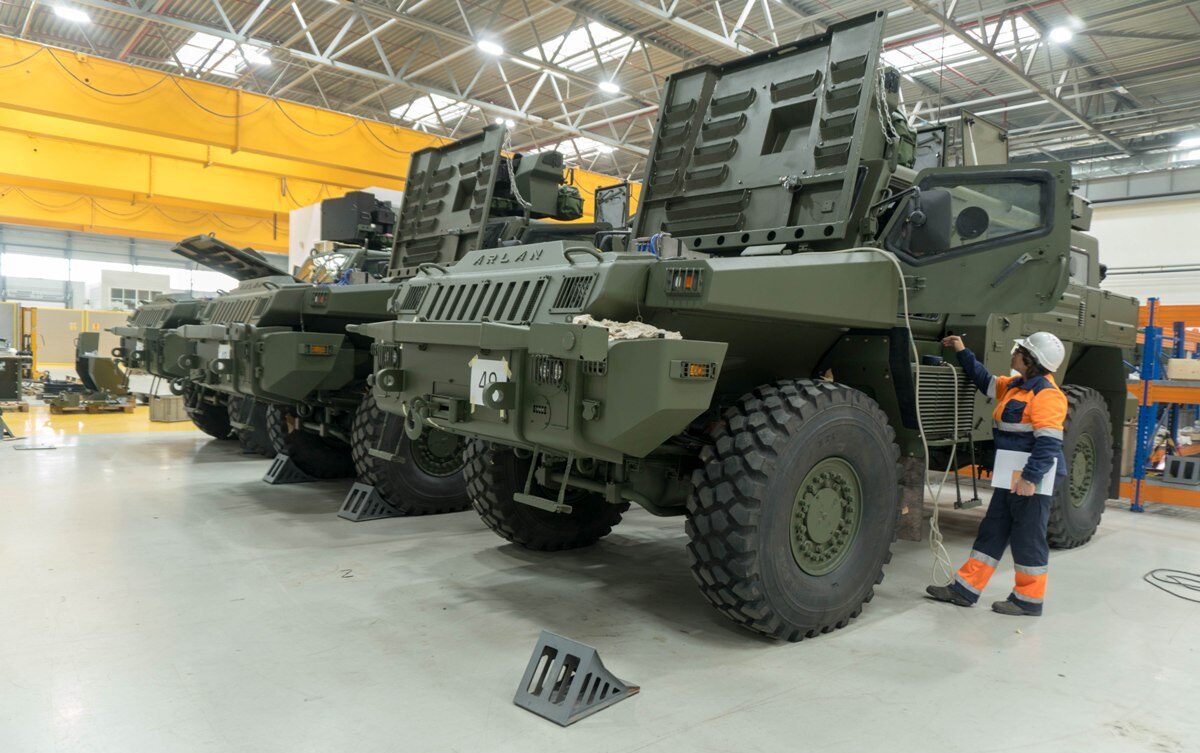 Ministry’s plans include increasing the share of internal production, and the repair and modernization of weapons and military equipment. Photo credit: inbusiness.kz

Zhaksylykov said that the plans include increasing the share of internal production, and the repair and modernization of weapons and military equipment.

“Firstly, it is to direct defense and industrial complex to the needs of the country’s military, rather than imposing its own products, which in many cases are not in demand in the army. The second is to increase the level of technological development. The third is to develop the export,” wrote Zhaksylykov.

Among the priority tasks, the minister outlined setting up the production of components and spare parts, developing repair services for the existing weapons and military equipment fleet, increasing the share of local content, preventing hidden imports and expanding the range of manufactured products.

The ministry also plans to control the prices of manufactured products, revise the methodology for calculating the share of local content and reduce dependence on state defense orders, the share of which reaches up to 80-90 percent for individual suppliers.