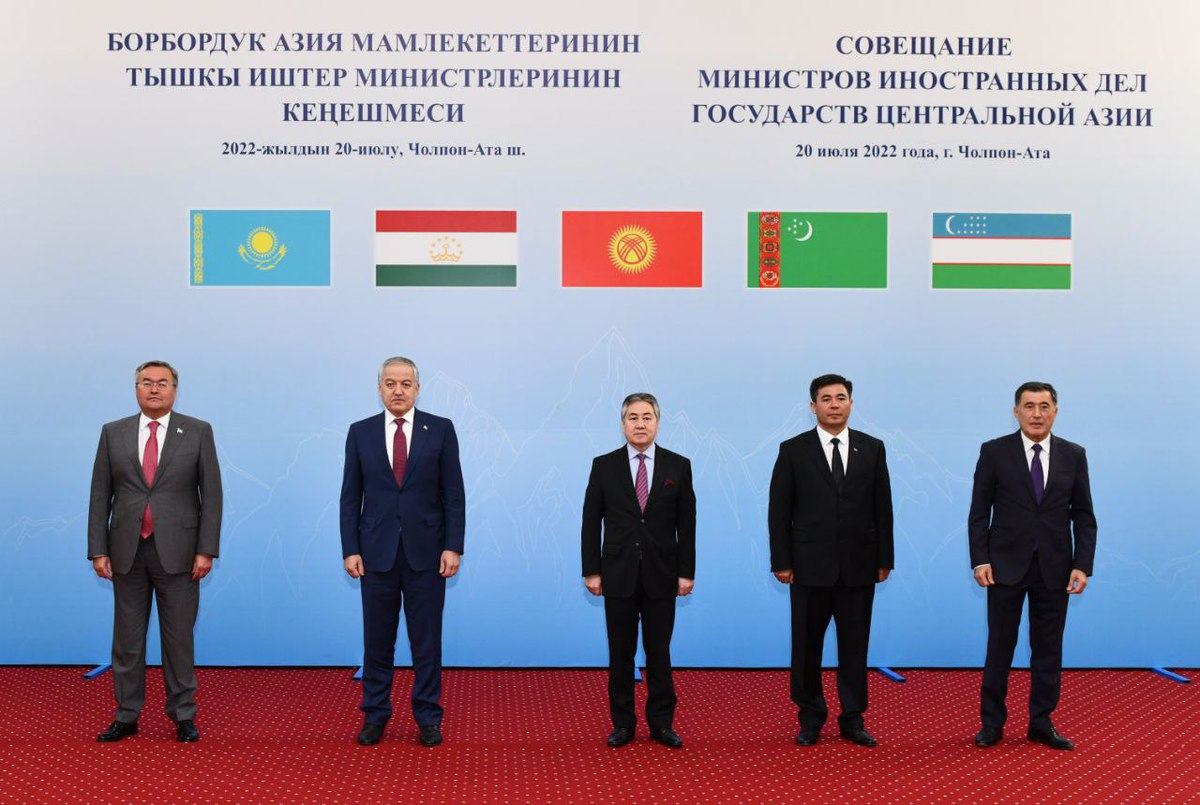 The ministers discussed the preparation for the upcoming fourth consultative meeting of the heads of Central Asian states scheduled to take place tomorrow in Cholpon-Ata. They reviewed the agenda and drafted outcome documents of the summit and emphasized the importance of maintaining regular contacts in this format and the need for its improvement.

While discussing the prospects for strengthening regional cooperation in trade, economic, transport and humanitarian spheres, as well as regional security, Minister Tileuberdi said that in recent years the interstate cooperation between the Central Asian countries has reached a qualitatively new level calling it a “breakthrough.” “Kazakhstan intends to further contribute to the sustainable development of Central Asia and the strengthening of stability and security in the region,” said the Kazakh foreign minister.

The first consultative meeting of Central Asian heads of state was first held in Nur-Sultan, Kazakhstan, in March 2018, the second – in Tashkent, Uzbekistan in November 2019, and the third – in Turkmenbashi, Turkmenistan in August 2021.