NUR-SULTAN – The Ambassador-at-Large of the Kazakh Ministry of Foreign Affairs Talgat Kaliyev invited participants of the Afghanistan: Security and Economic Development conference in Tashkent to make joint efforts to ensure peace and stability in Afghanistan calling the country a “bridge between Central and South Asia” on July 26, reported the Kazinform news agency. 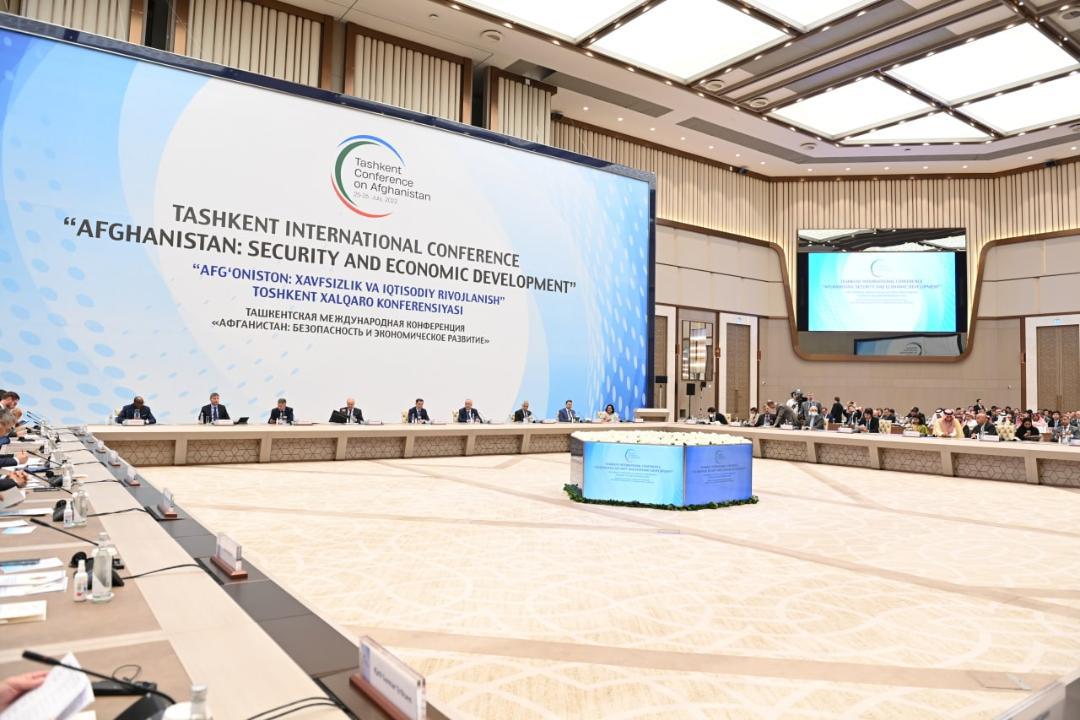 The socio-economic reconstruction of Afghanistan along with the implementation of infrastructure and humanitarian projects designed to bring the long-awaited peace to the Afghan people were key points on the conference agenda.

Kaliyev said that Kazakhstan is ready to strengthen trade and humanitarian ties with Afghanistan.

Sanat Kushkumbayev, deputy director of the Kazakhstan Institute for Strategic Studies (KazISS) also attended the conference. Addressing the participants, he said that since the shift of the attention of the global powers to Eastern Europe, the Afghan issue was transferred from the global to the regional agenda.

“Frankly speaking, Afghanistan today is left to itself. It is extremely important for us, as neighbors of this state, to take the initiative and work in a coordinated manner to prevent a new security crisis in the region. Cooperation on the Afghan issue today will help to ensure the stable development of this country in the future,” said Kushkumbayev.

“We call on the current government of Afghanistan to demonstrate its strong will and take decisive measures to prevent and counteract terrorism in all its forms and manifestations, and to sever ties with all international terrorist organizations,” said President Mirziyoyev.

According to Mirziyoyev, such measures will help to build confidence in the interim government and open real prospects for Afghanistan’s sustainable development with its immediate neighborhood and the international community.

Afghan Foreign Minister Muttaki said that Afghanistan will “no longer be a source of instability in the region,” reported the Atameken Business media channel.

The major demand of the interim government delegation was to unfreeze Afghanistan’s financial assets abroad, which could be then directed to address socio-economic and humanitarian issues in the country.