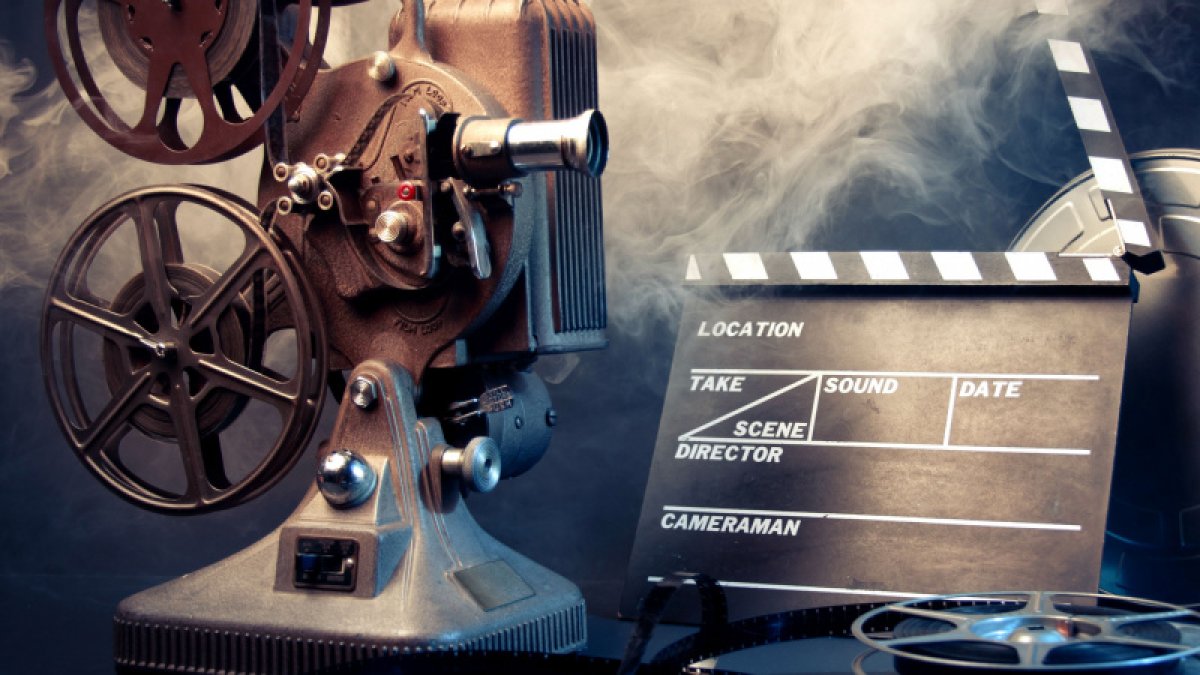 “The quality of the submitted projects has improved. They are now much more interesting. We saw fewer pompous, monumental projects for which large sums of money were requested. This year, many projects are presented by young people,” said People’s Artist of Kazakhstan, Expert Council Chair Doskhan Zholzhaksynov.

This year, the expert council prioritized low-budget projects that could serve as a springboard for aspiring filmmakers.

The number of young filmmakers is increasing every year. The state center financed 39 films in 2020 and 17 projects in 2019.