It is Time for Central Asia to Unleash Its Full Potential, Says Kazakh Deputy Foreign Minister

NUR-SULTAN – The fourth consultative meeting of heads of Central Asian states concluded July 21 in Cholpon-Ata. It is time for the region to unleash its full potential, said Kazakhstan’s Deputy Foreign Minister Yermukhambet Konuspayev, commenting on the outcomes of the Cholpon-Ata meeting to The Astana Times. 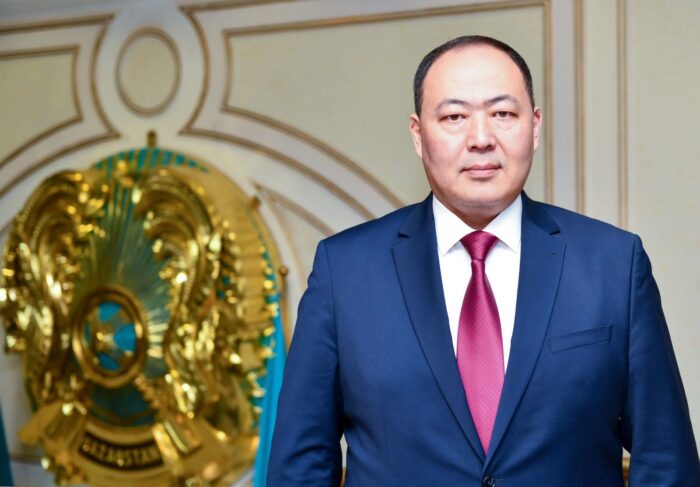 “Our nations are sharing culture, history, geography and a lot more. In Cholpon-Ata, our leaders held fruitful discussions on what steps our countries should take to strengthen our interaction and expand our economic cooperation,” said Konuspayev.

According to him, the discussions focused on possible ways of strengthening the interaction of the Central Asian countries to help them overcome the impact of global turbulence, and the leaders were well aware of the global context of their meeting.

As put by President Tokayev, “Today, Central Asia’s most important mission, I believe, is to build bridges between the competing poles of global politics and economy.”

It is believed that stability in Central Asia would increase the region’s attractiveness for domestic and foreign businesses as well as open up opportunities for Central Asian business abroad.

To stimulate direct and portfolio investments in regional projects, the Kazakh President proposed using the capabilities of the Astana International Financial Centre (AIFC), which combines the best experience of the world’s financial institutions. He said AIFC has proven to be an effective platform for business development as more than 1,400 companies from 64 countries have registered with it.

“The leaders agreed that Central Asia can seize this opportunity to unleash the potential of our region only by standing together,” Konuspayev noted. “They discussed joint efforts in areas including transport and mobility, environment and water management, science and culture. They also focused on the steps that must be taken to boost trade relations within the region.”

The meeting has also been an opportunity for Kazakhstan and its regional partners to discuss how they can take action to mitigate the consequences of global economic upheaval.