NUR-SULTAN – Kazakh Deputy Prime Minister Yeraly Tugzhanov declared that the government would clean the territory of the national parks and resort areas from waste within one day and install additional containers for collecting solid household waste at a July 25 meeting on tourism development, reported the Prime Minister’s Office. 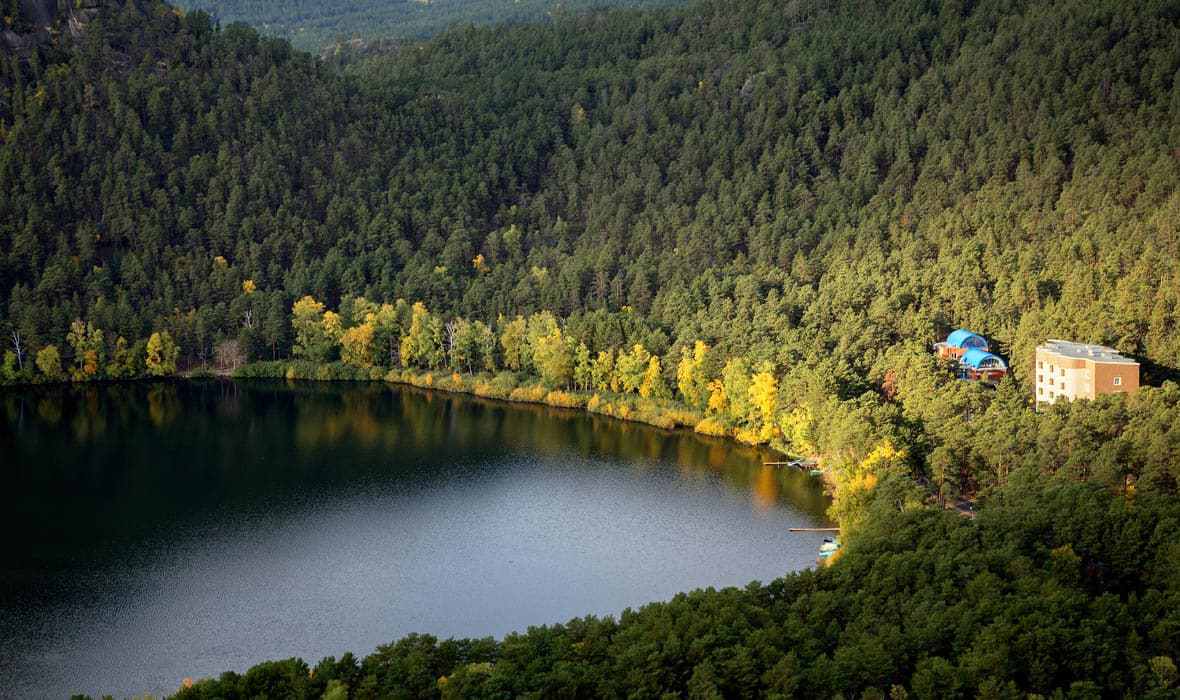 Over the first seven months this year, the number of tourists in the Burabai National Park almost doubled compared to the previous year statistics, reaching 550,000 people. The national parks of the Almaty Region witnessed a 50 percent increase in the visitor numbers in the first half of the year. Compared to the same period last year, the Shymbulak Mountain Resort was visited by twice as many tourists.

Owing to this, the waste management services of popular tourist destinations need improvement. According to Tugzhanov, the resort areas of Burabai, Alakol Lake, Imantau-Shalkar, the national parks of the Almaty Region and Mangistau Region should be provided with more garbage containers.