By Dana Omirgazy in International on 12 July 2022

NUR-SULTAN – Numbeo, the world’s largest cost of living database, mentioned Nur-Sultan and Almaty in its list of the most expensive cities, Cost of Living Index by City 2022 Mid-Year ranking. 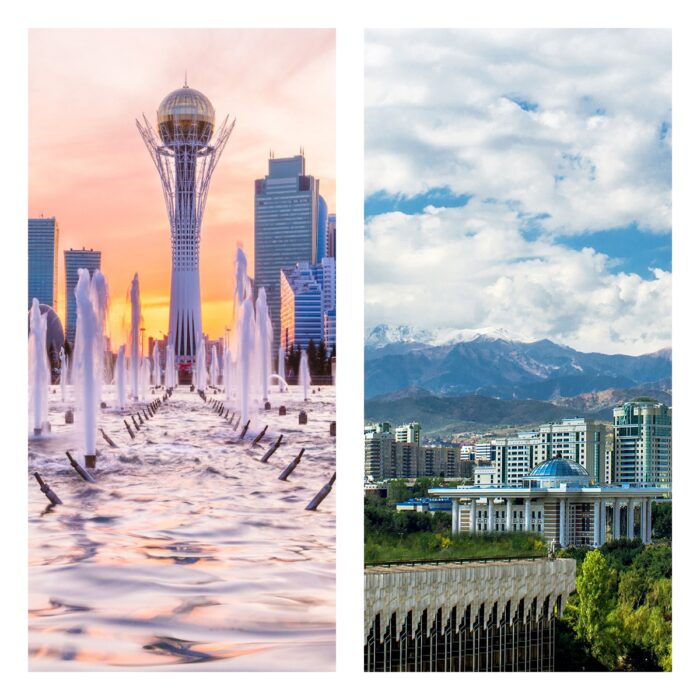 Hamilton, Bermuda was revealed as the world’s most expensive city, according to the ranking.

Considering a range of factors, including the cost of renting, groceries, prices in restaurants and local purchasing power, Numbeo analysts use the New York City indices to calculate the cost of living index.

Numbeo is a Serbian crowd-sourced global database of consumer prices, crime rates, quality of healthcare, transportation and other statistics.