Flights Cancellations Are Not Expected Due to Shortage of Jet Fuel, Says Kazakh Civil Aviation Committee

NUR-SULTAN – Flight cancellations are not expected in connection to the decrease of jet fuel production at the Pavlodar petrochemical plant (PPCP), reported the Civil Aviation Committee (CAC) of the Ministry of Industry and Infrastructural Development of Kazakhstan on July 8. 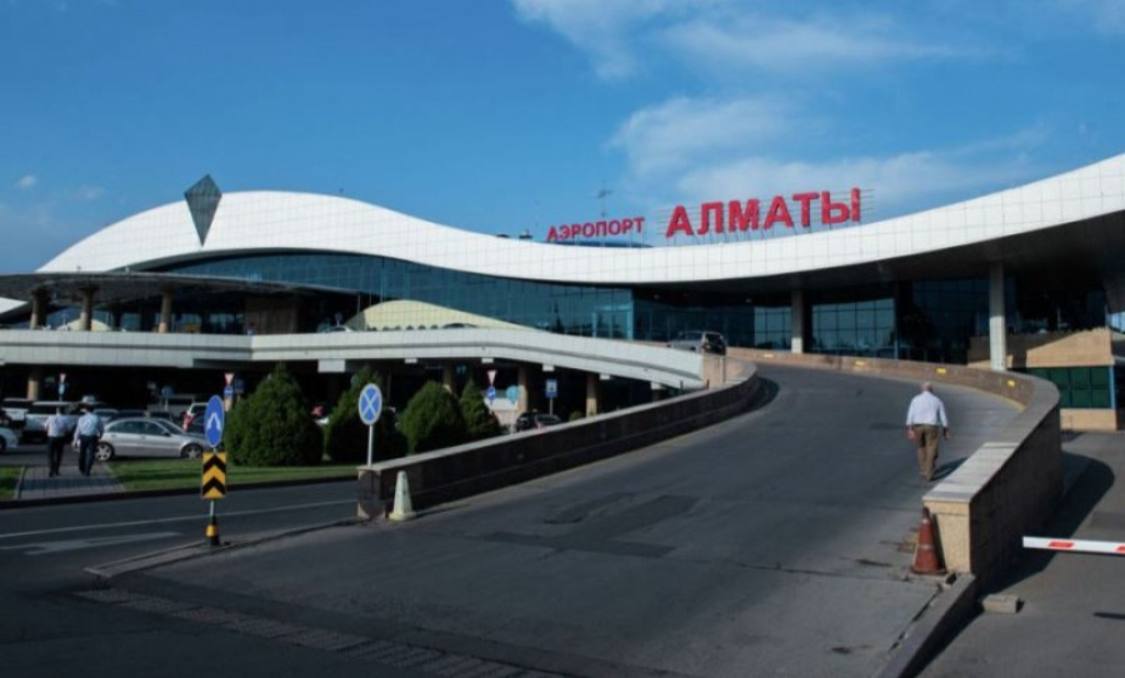 Earlier the administration of the Almaty International Airport announced that it suspended refueling of flights due to the scarcity of aviation fuel. According to the CAC, the bulk of contracted jet fuel for the Almaty airport is on its way.

“Due to limited production of jet fuel in the domestic market and to prevent the disruption of flight schedule, the Ministry of Energy was recommended to prioritize distribution of generated jet fuel in July 2022 among domestic airlines – Air Astana, Scat, and Qazaq Air. Therefore, there is no threat of suspension or cancellation of regular passenger flights,” the Civil Aviation Committee said.

Due to repair work at the plant, the total volume of jet fuel production on the domestic market in July amounted to 43,000 tons, which is 20,000 tons less than the average monthly production. Now the volume of aviation fuel consumption has increased due to the gradual restoration of flights. According to the Civil Aviation Committee, in July and August, consumption is expected to reach 90,000 tons per month.