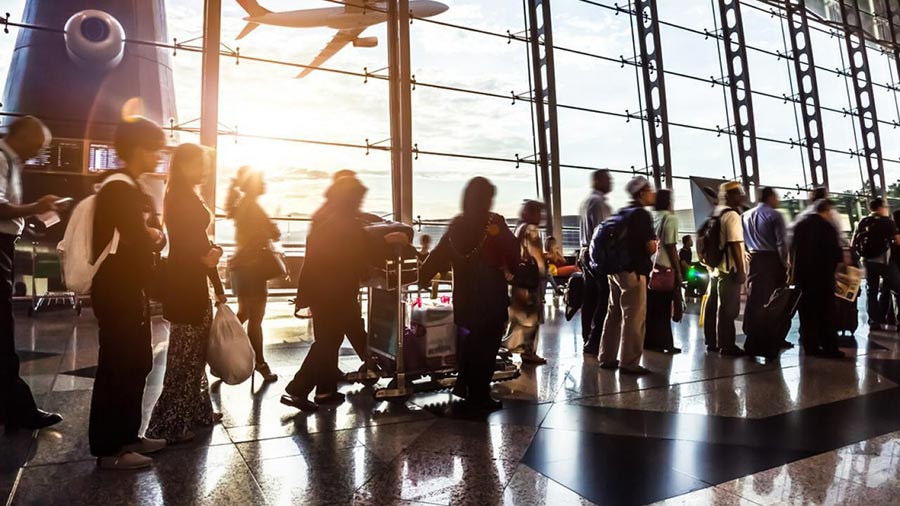 Emigrants from Kazakhstan favor moving to Russia and Germany, while most immigrants enter the country mainly from neighboring countries.

From January to March 2022, 4,100 people arrived in Kazakhstan. This is a two-fold increase over the same period in 2021. The number of those who left the country decreased by 4.3 percent to 5,300 people.