NUR-SULTAN – Kazakhstan’s base rate is expected to decline by the end of 2022, according to the July macroeconomic report of the Eurasian Development Bank (EDB). 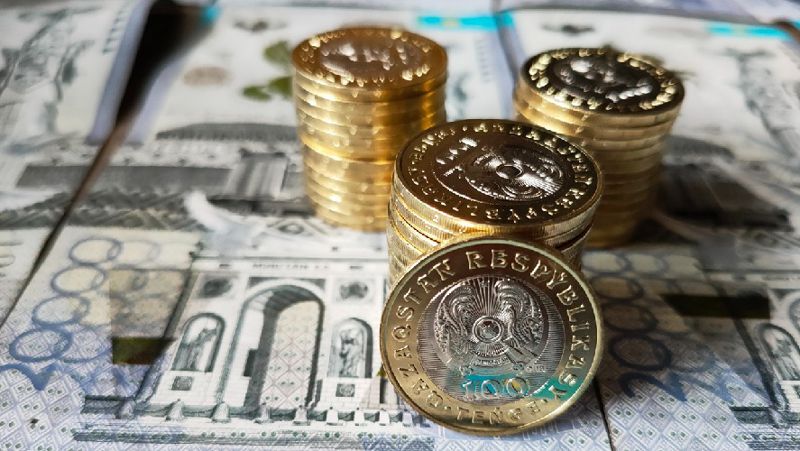 Kazakhstan’s base rate is expected to reduce by the end of 2022, states the July macroeconomic report of EDB. Photo credit: Zakon.kz agency

According to the forecast, the National Bank of Kazakhstan may take such a step as soon as inflation stabilizes.

“As inflation dynamics stabilizes and the effect of pro-inflationary factors weakens, the National Bank of Kazakhstan may begin a round of lowering the base rate, which is projected at around 12 percent by the end of 2022,” the report says.

According to the EDB analysts, the pro-inflationary risks remain high due to booming economic activity in the country and expansion of budget support measures as well as uncertainty in the region.

In June, the National Bank kept the base rate at the level of 14 percent per annum with an interest corridor of +/- 1 percentage point.