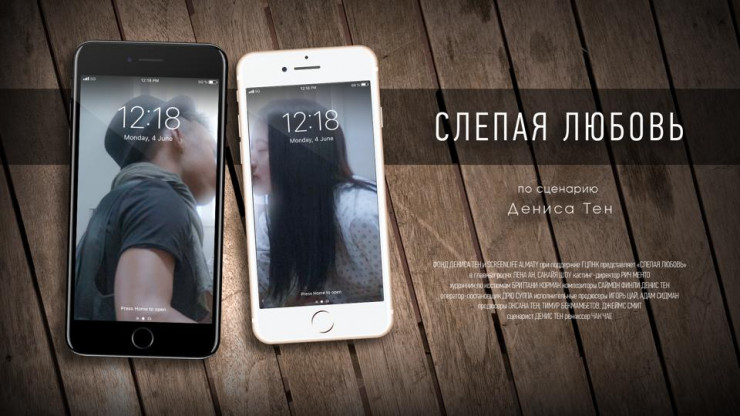 The movie, which was produced by Timur Bekmambetov and Denis Ten’s mother Oksana Ten, will be available in movie theatres in Almaty and Nur-Sultan from July 28.

The movie tells the story of two lonely young people with speech and visual impairment. The pen-pals fall in love with each other, however, they feel ashamed of their impairments and hesitate to declare their feelings. Filming took place in Hollywood, Los Angeles in 2019.

The producers kept Ten’s original script written in English and did not make any edits. The songs and music featured in the movie were also composed by Ten.

In 2018, Denis Ten wrote the script and submitted his application to the Screenlife Contest organized by Timur Bekmambetov’s Bazelevs Production. 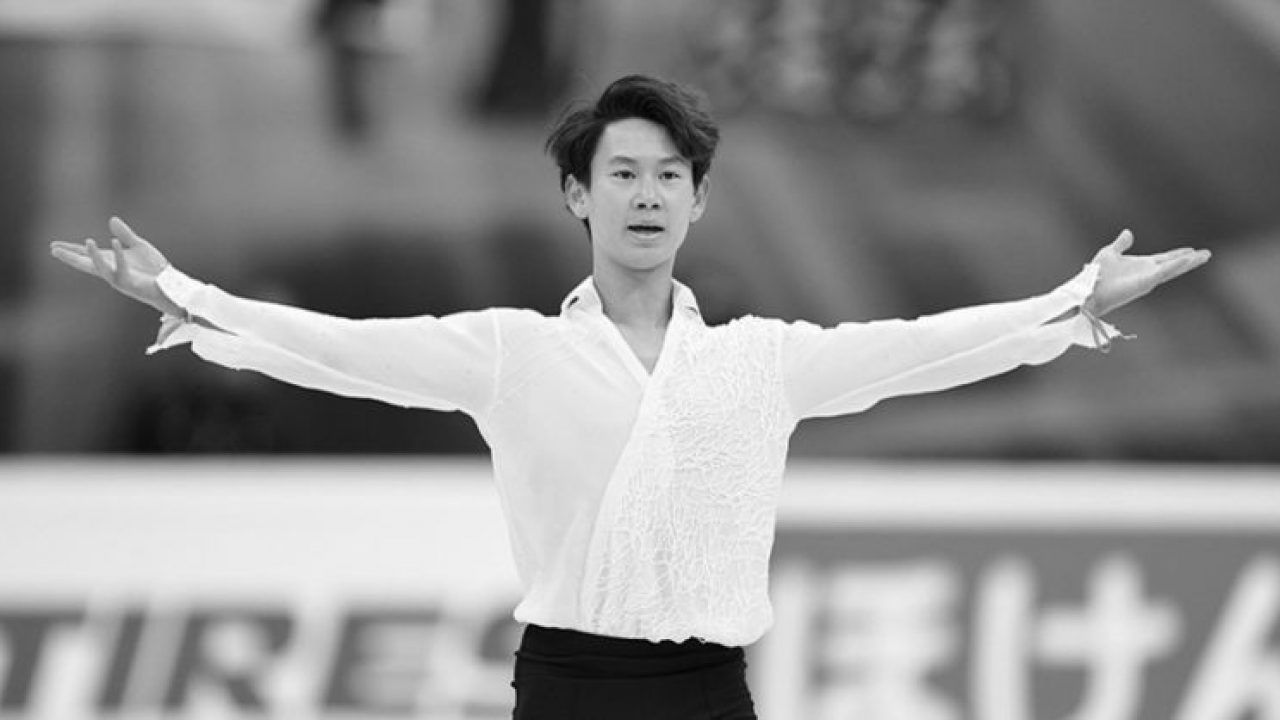 A month after winning the competition, on July 19, Denis Ten was attacked with a knife by two car thieves in Almaty. The 25-year-old athlete was taken to the hospital and later succumbed to his injuries.