NUR-SULTAN – President Kassym-Jomart Tokayev is expected to participate in the fourth consultative meeting of the heads of states of Central Asia on July 20-21 in Cholpon-Ata, Kyrgyzstan, the presidential press service announced on Monday. All Central Asian leaders confirmed their attendance. 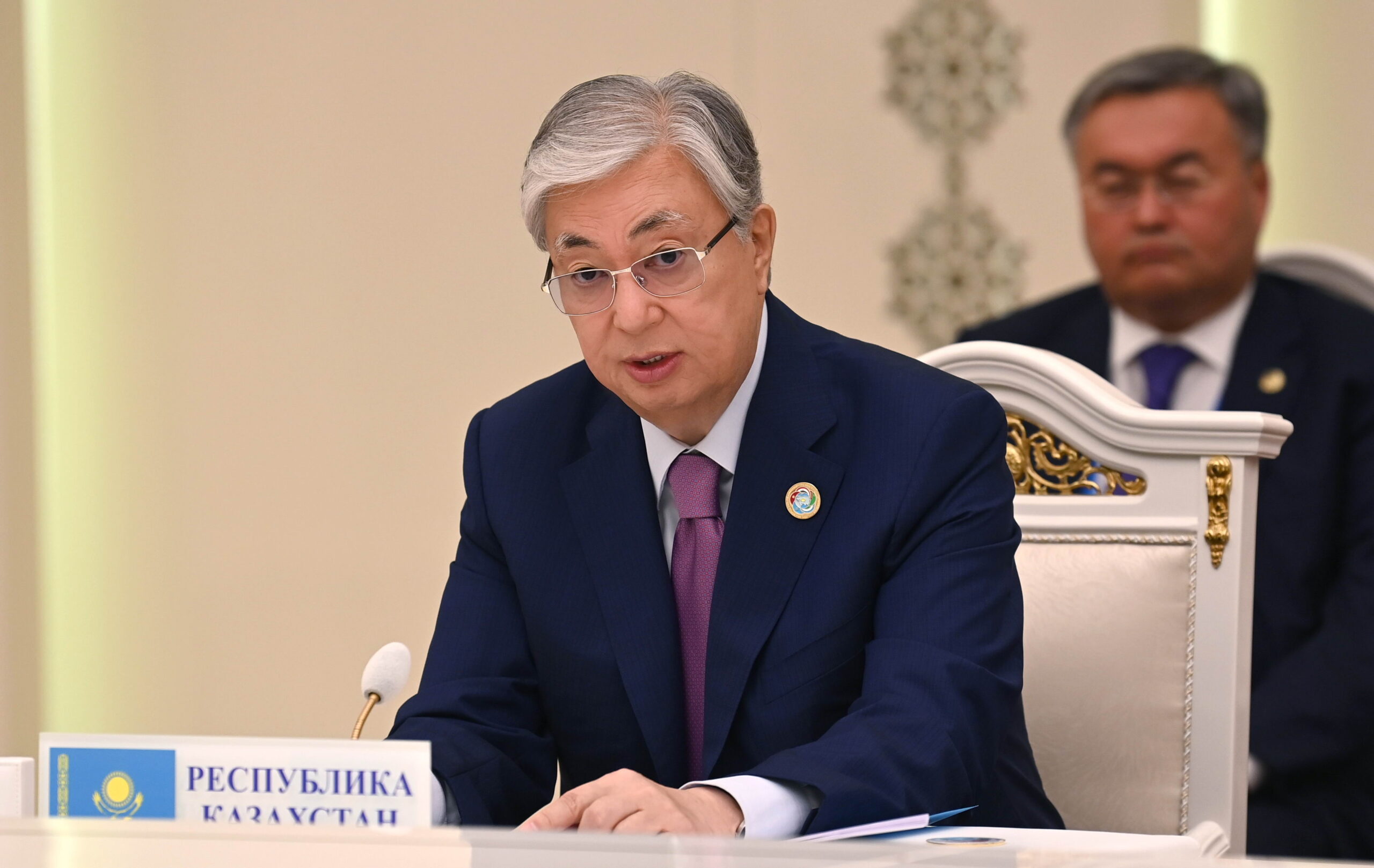 At the last meeting in August 2021, President Tokayev focused on the need to diversify trade, foster digitization efforts and boost transport and logistics opportunities capitalizing on the region’s connectivity. Photo credit: akorda.kz

The leaders are expected to sign the agreement on friendship, good neighborliness and cooperation to develop Central Asia in the 21st century. According to the draft document published on the website of the Kazakh Foreign Ministry, it is designed to consolidate the efforts of Central Asian states in addressing a “range of issues of mutual concern, strengthen regional stability and security and strengthen relations on the basis of good-neighborliness and friendship.”

Commenting on the upcoming meeting, a senior research fellow at the Department of International and Geoeconomic Research of the Kazakh Institute for Strategic Studies Bekzhan Sadykov said it will take place “against the backdrop of a dynamically changing world order.” After the three meetings in 2018 (hosted by Kazakhstan), 2019 (hosted by Uzbekistan) and 2021 (hosted by Turkmenistan), in fact, the 2022 meeting comes in a time of heightened regional challenges and increased uncertainty.

“They are very likely to discuss the ways to unlock the potential of regional partnership and the Afghan question already after the withdrawal of United States troops. Meanwhile, the significance of this meeting is to develop joint responses to the consequences of growing international conflict and the ongoing ‘continental shift’ in geopolitics,” Sadykov told The Astana Times.

According to him, the consequences of geopolitical uncertainty directly affect Central Asia and the development prospects of each country. The geopolitical crisis, however, creates not only risks but opportunities for the region.

“I believe that among the main topics will be the strengthening of regional dialogue, the development of common measures to confront new challenges, minimizing the influence of external factors and a common attitude to the principles of international law. In the current circumstances, it is important for countries to show common positions on various aspects of international relations,” said Sadykov.

The situation in Afghanistan, which faces a looming humanitarian crisis, will be on the meeting agenda as well, he noted, saying the country remains important “in terms of regional security and in terms of providing access to other markets.”

“It is likely that the bottleneck issues will be discussed again – transport and water-energy spheres.

Despite the contradictions in these areas, I believe that the countries will consolidate their efforts for a comprehensive solution to regional issues, including food and economic asymmetry,” said the expert, emphasizing that the meeting will be under scrutiny not only within the region but also by other countries as its importance has been building up both geopolitically and economically.​​

While heads of Central Asian countries meet regularly within the multilateral platforms they are parties to, the idea of Central Asian integration through these consultative meetings was first voiced by Kazakhstan’s First President Nursultan Nazarbayev back in November 2017.