NUR-SULTAN – This year, on Sept. 5, Kazakhstan will celebrate the 150th anniversary of a prominent Kazakh teacher, scholar, poet and public figure Akhmet Baitursynuly (1872 – 1937), who left a significant mark in the history of Kazakh literacy and linguistics, being the founder of the first Kazakh alphabet and establishing the first national newspaper. 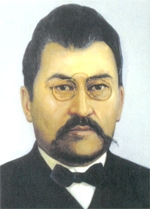 This date was included in the UNESCO (The United Nations Educational, Scientific and Cultural Organization) list of anniversaries for 2022-2023.

Mukhtar Auezov, a great Kazakh writer who also celebrates his 125th anniversary this year, wrote about Baitursynuly the following words: “Akhmet turned national pride and national feelings into national consciousness. He is one of the first educated citizens who sowed the spiritual seeds and became the spiritual leader of the Kazakhs.”

In the month before the celebration, Kazakh State Counsellor Erlan Karin convened a meeting with a commission on the preparation and organization of the anniversary to discuss the plan for the celebratory events to be held, reports the Akorda press service.

Karin highlighted the importance of popularizing the heritage of Baitursynuly with several important events planned to celebrate the occasion, including a publication of a complete 12-volume collection of his works and a monument in Almaty. 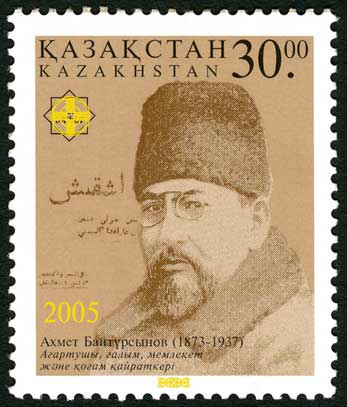 TURKSOY international organization of Turkic culture will establish a new award – a badge named after Akhmet Baitursynuly which will be granted to prominent scholars of Turkic studies.

From the beginning of the year, 421 events were held in Akmola Region attended by more than 12,000 people.

Some cities are celebrating the occasion in a more unusual way. Kostanay city in northern Kazakhstan organized a bicycle rally of 400 kilometers in three days from July 14 to 17, reports Nash Kostanay (Our Kostanay) local news website. The route started in Kostanay city, passed by nearby villages and returned back to the city. On the way, cyclists met with the public, historians and other amateur cyclists. 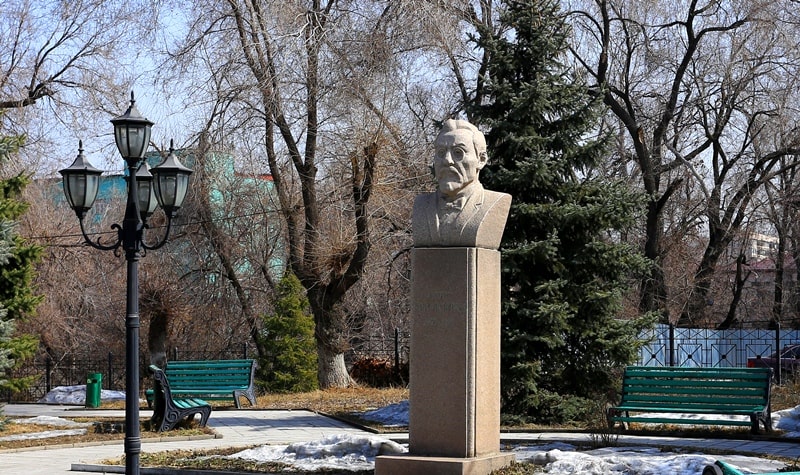 Head of the Kostanai Region Internal Policy Department Marat Zhurkabayev said, “through such events, we want to tell everyone what he (Baitursynuly) did for the people of his lifetime.”

The rally involved different groups of the population coming together – young and older people, athletes, scientists and cultural figures.