Aviation Is in My Heart, Says Female Aircraft Commander in Kazakhstan

By Saniya Bulatkulova in Society on 31 July 2022

NUR-SULTAN – “I can’t imagine my life without aviation, it is in my heart,” said Kazakhstan’s only female aircraft commander Diana Ibrayeva, 28, in a recent interview with Tengrinews.kz. 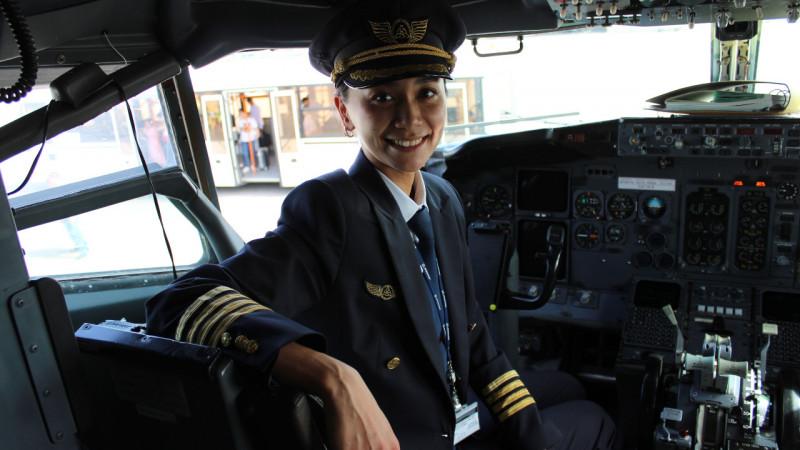 According to the International Society of Women Airline Pilots (ISA+21), only three percent or approximately 130,000 civil aviation pilots around the globe are women. India has the highest number of female pilots – 13 percent. The number of women in Kazakh aviation is still low, but SCAT airlines now employs the only Kazakh female commander of the aircraft.

Ibrayeva became the commander of the Boeing 737 aircraft after accumulating 2,800 hours as a copilot. To get this position, she passed theory examinations, demonstrated her skills on simulators and accomplished sporting requirements.

She made her first flight as a commander along the route Shymkent-Almaty- Shymkent and now heads international flights to Moscow and Istanbul.

“Being a commander of an aircraft is a big responsibility, we think first about the safety of passengers, about their comfort, so that they are not shaken, hot and cold. But safety, of course, comes first,” said Ibrayeva during the interview. 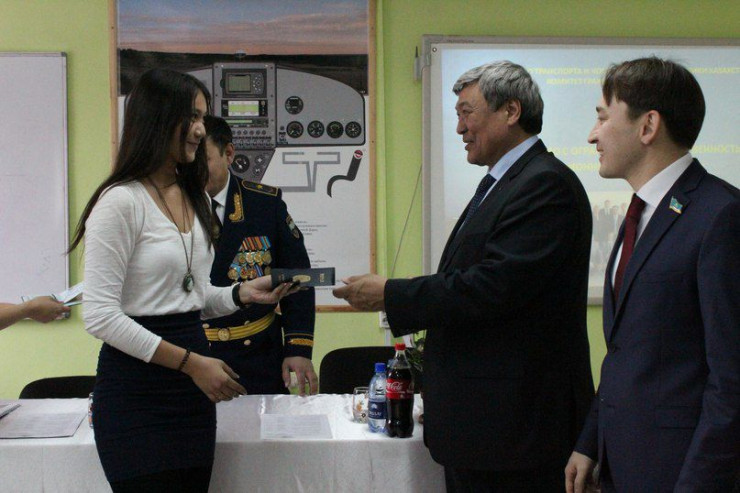 Ibraeva noted that she worried that the passengers would not take her seriously, would be nervous or would even refuse to fly, after finding out that there was a woman in the cockpit. However, many people are simply surprised by this fact, while some of them convey to her their good luck wishes through the flight attendants after landing.

“Before the flight, first thing is to inspect the plane and then say hello to the aircraft as if it was a person or my friend when I sit in the cabin. The car drivers also have this tradition. I guess there are no more special rituals except all pilots, including me, never say last flight, just recent one,” said Ibrayeva.

Although all of her family members served as doctors and there were no pilots, Ibrayeva dreamed of working in this field since childhood. She was the first in her family to enter the Civil Aviation Academy and was the only woman among her groupmates.

“Yes, of course, my friends were impressed by my choice. I learned how to fly a plane before driving a car. The question is in knowledge, practice and experience. There are more buttons in a plane, of course, but when you know what each button is designed for and how it all works, you do not feel confused like the person who enters a cabin for the first time. Once you know the purpose of each button and lever, it is not scary and easy,” said Ibrayeva. 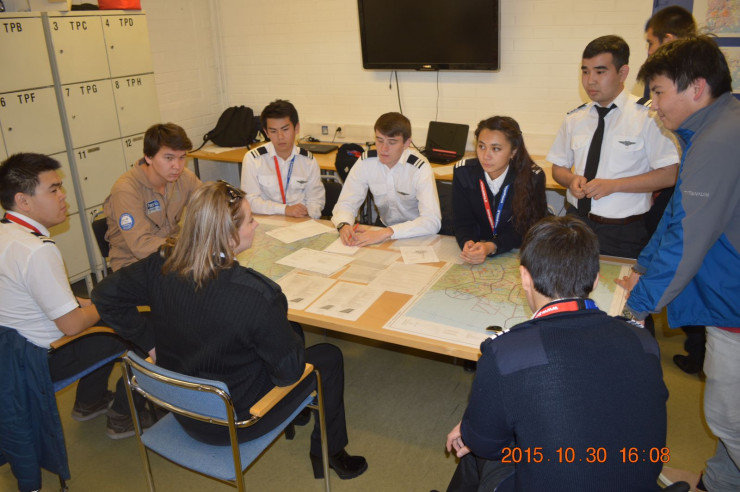 According to Ibrayeva, she worried a lot when she experienced her first training flight in a small plane. It was hot and turbulent in the cabin, but she had to do her job.

“Your eyes diverge and you feel worried. After all, the task is not just to control the aircraft, but understand and catch what you need to do during the flight. If you know the theory perfectly, then you should be ready that it is half of the matter. But it passes, as soon as you feel the machine and the whole process. Then you become more and more confident,” said Ibrayeva.

Attitude towards women in aviation

Ibrayeva noted that there is no bias against female pilots in the aviation field. Colleagues know that women do the same work, there is no preferential treatment for them, they go through the same selection process and are given similar tasks. 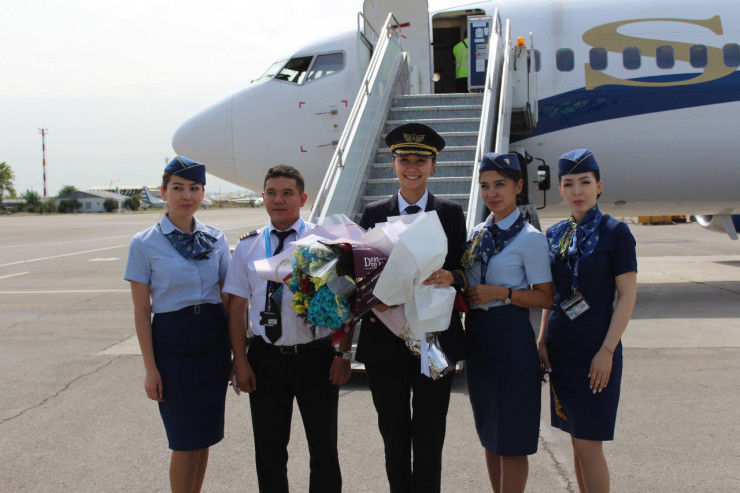 According to her, the company nominated her for aircraft commander only after a thorough selection. They examined her theoretical knowledge, skills on the simulator and the most important thing – the ability to make important decisions in a critical situation.

“I can not say women are worse at decision-making than men. Although, of course, we should consider each case individually as people are all different. The commission analyzes the behavior and reaction of pilots in different situations: they hurry or on the contrary, freeze and how much pilots are concentrated. Taking into account these factors, they decide whether the pilot can be the commander of the aircraft,” Ibrayeva said.