Air China to Launch Flights from Nur-Sultan to Chengdu

By Dana Omirgazy in International on 28 July 2022

NUR-SULTAN – The Air China airline announced plans to launch Nur-Sultan-Chengdu regular flights from Aug. 7 on an Airbus 320, reported the press service of the Nur-Sultan International Airport on July 27. 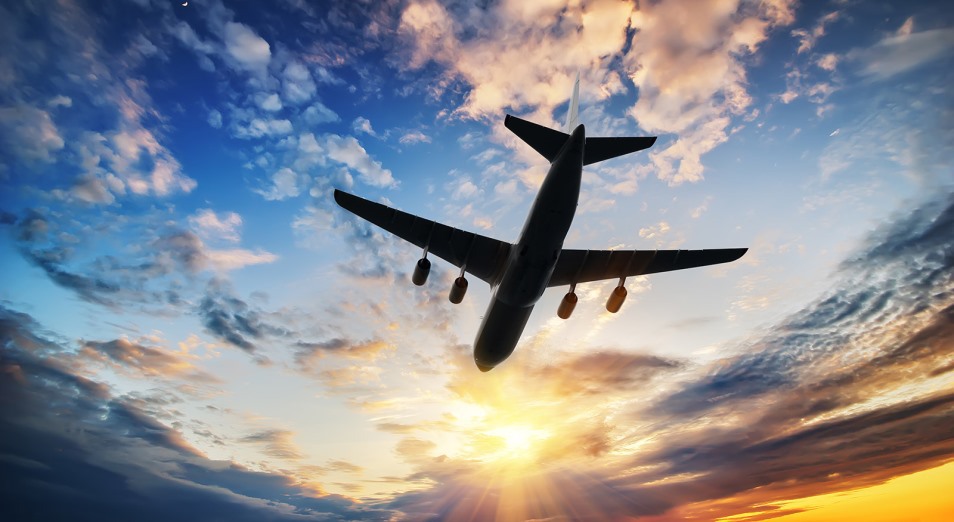 From Aug. 9, the Red Wings Russia’s air carrier will operate flights from Omsk to Nur-Sultan on a SSJ100 jet.

Meanwhile, Kazakhstan and Turkey announced plans to increase flight frequency on the Nur-Sultan-Istanbul and the Almaty-Istanbul routes. The number of flights is expected to increase from 43 to 93 flights.