By Saniya Bulatkulova in Kazakhstan Region Profiles: A Deep Dive Into the Heart of Central Asia, Society on 4 June 2022

NUR-SULTAN – A camera trap captured rare footage of the Himalayan brown bear
walking through the protected area of the Altyn Emel National Park in the Almaty Region on June 2, reported the park’s press service. The animal is listed in Kazakhstan’s Red Book of Endangered Species. 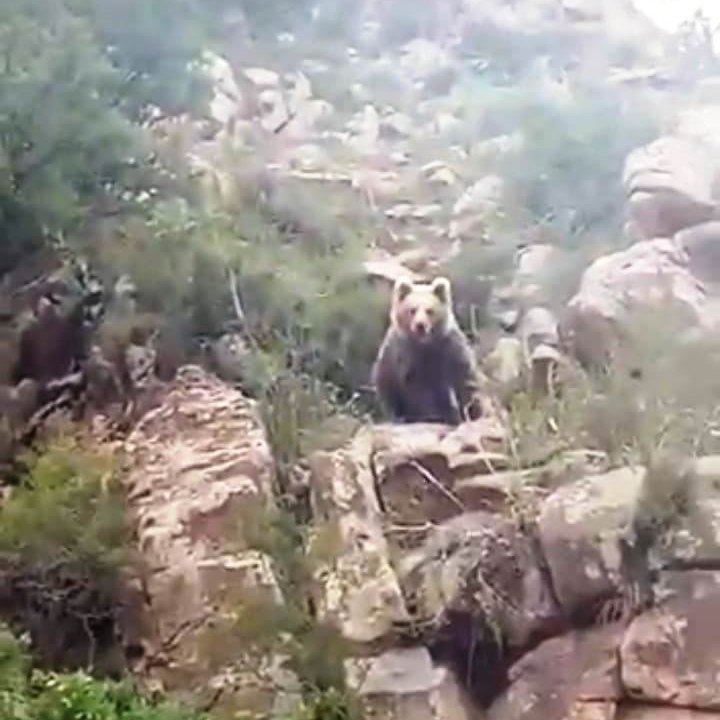 The population of the bear is decreasing due to  poaching, loss of primary habitats, and displacement by humans and animals. Photo credit: Altyn Emel National Park’s Instagram account

“Further monitoring is expected to be continued,” according to the park’s press service.

The Himalayan brown bear, whose population is reducing every year, inhabits the Tien Shan Mountains and the Dzungarian Alatau mountain range.

Earlier in April, a Turkistan lynx was caught on camera at the same location.