in Kazakhstan Region Profiles: A Deep Dive Into the Heart of Central Asia, Society on 2 April 2022

NUR-SULTAN  – A camera trap caught rare footage of the Turkistan lynx walking around Altyn Emel National Park located in the Almaty Region on March 30, according to the park’s press service. 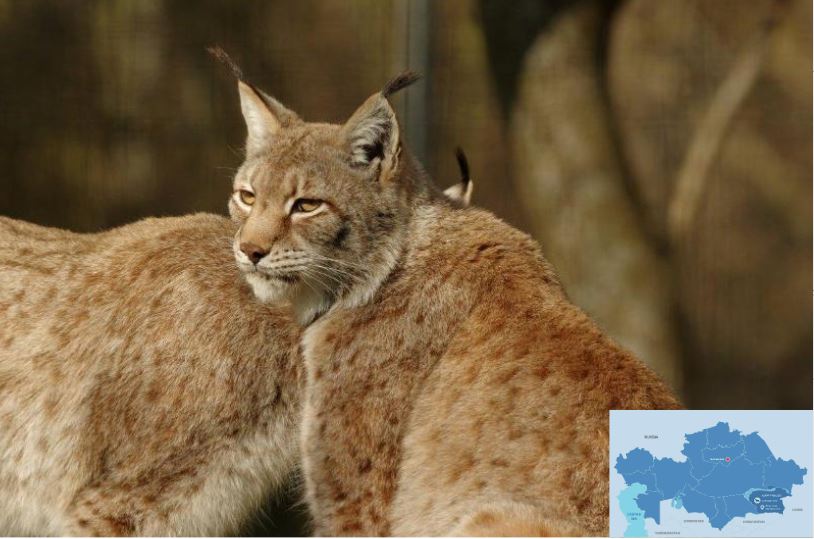 The video published on the park’s Instagram account demonstrates a female lynx with her three one-year-old cubs.

According to the staff of the national park, the female lynx usually has two and only rarely – three cubs. It means that the animals are provided with comfortable living conditions in the national park.

The Turkistan lynx is a subspecies of Eurasian lynx, which inhabits mainly the mountains and forests of Central Asia. It is listed in the Red Book of Endangered Species and its hunting has been prohibited since 1976.