NUR-SULTAN – Kazakhstan’s President Kassym-Jomart Tokayev arrived in the Ulytau Region in the morning to take part in the first National Kuryltai (National Congress) later in the day, reports the presidential press service. 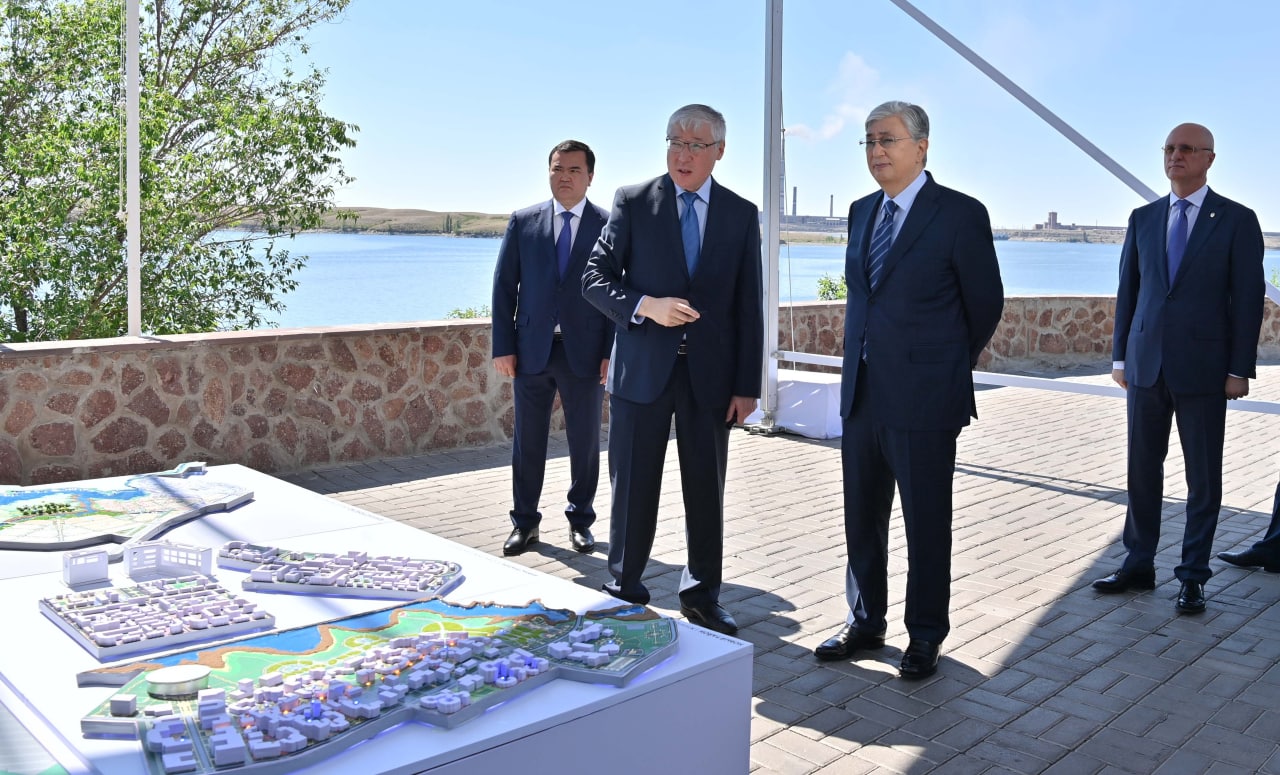 In the afternoon, Tokayev will visit the Zhoshy Khan historical and cultural complex that will host the first meeting of the National Kurultai, an initiative spearheaded by Tokayev to foster public discussions on acute issues concerning the country. The institution chaired by the President and consisting of 117 members replaces the National Council of Public Trust, which has functioned since July 2019.

On Wednesday, Tokayev signed a decree defining the functions of the new institution. The decree says the main purpose of the kurultai is to generate ideas and steps towards the development of social consolidation.

According to Erlan Karin who spoke in his new capacity as State Counselor, one of the novelties in the kurultai is that it includes one representative from each regional public council.

“While the National Council of Public Trust discussed current social and economic problems and issues of political reform, the national kurultai will discuss long-term issues related to the development of social consolidation on the basis of national values,” wrote Karin on his Telegram, saying the members of the kurultai will be rotated.

All citizens will also be able to send their proposals to the kurultai through an online platform.