NUR-SULTAN – Kazakhstan’s President Kassym-Jomart Tokayev does not intend to reset his presidential term by means of a referendum, he told participants of the meeting on the 75th anniversary of the National Academy of Sciences on June 1 in Almaty, reports the presidential press service. President Tokayev was on a working visit in Almaty from May 31 to  June 1. 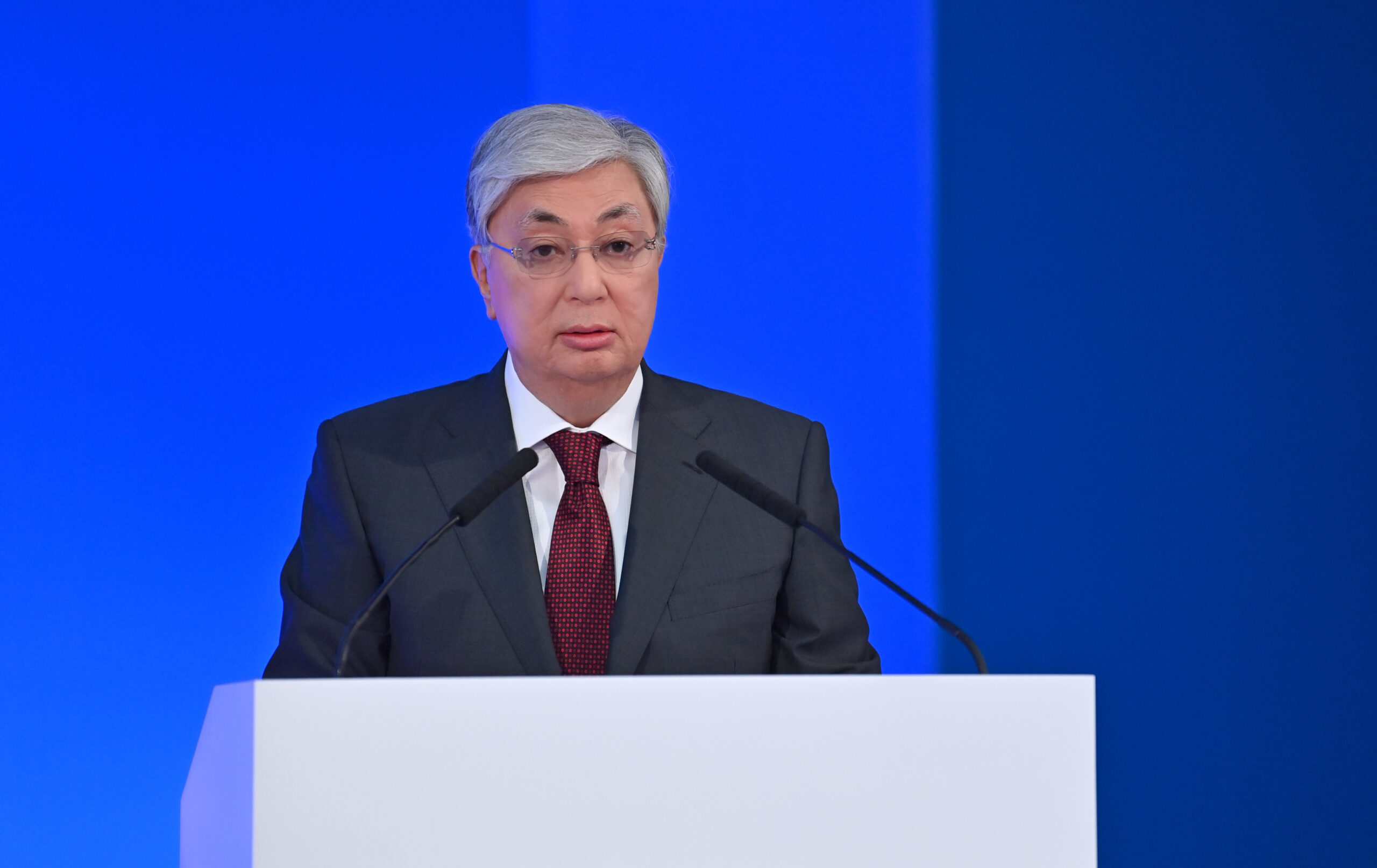 “I am asked, both at home and abroad, whether the acting head of state intends to extend his term of office, so to speak, to reset his presidential term by means of a referendum. I answer: there was no such intention and there will be no such intention,” said Tokayev.

He noted great interest in the society for the referendum, which, according to him, speaks to a broad social demand for socio-political changes and people’s belief in the reality of the forthcoming changes.

“This is logical because the reforms are carried out in the interests of society as a whole, not to increase the privileges of individuals, including the President,” he said.

Building a developed democratic society means consistent and systematic work, he added, saying that a culture of high political responsibility must take root in the country.

And in doing so, the June 5 referendum is just the beginning of the country’s political transformation.

“The work is just beginning because life itself and the needs of citizens will inevitably present us with new challenges. We must proceed from the fact that in the political sphere shock therapy is inappropriate. In the most complex geopolitical conditions, it can lead to devastating consequences, degradation, and even loss of statehood,” said Tokayev.