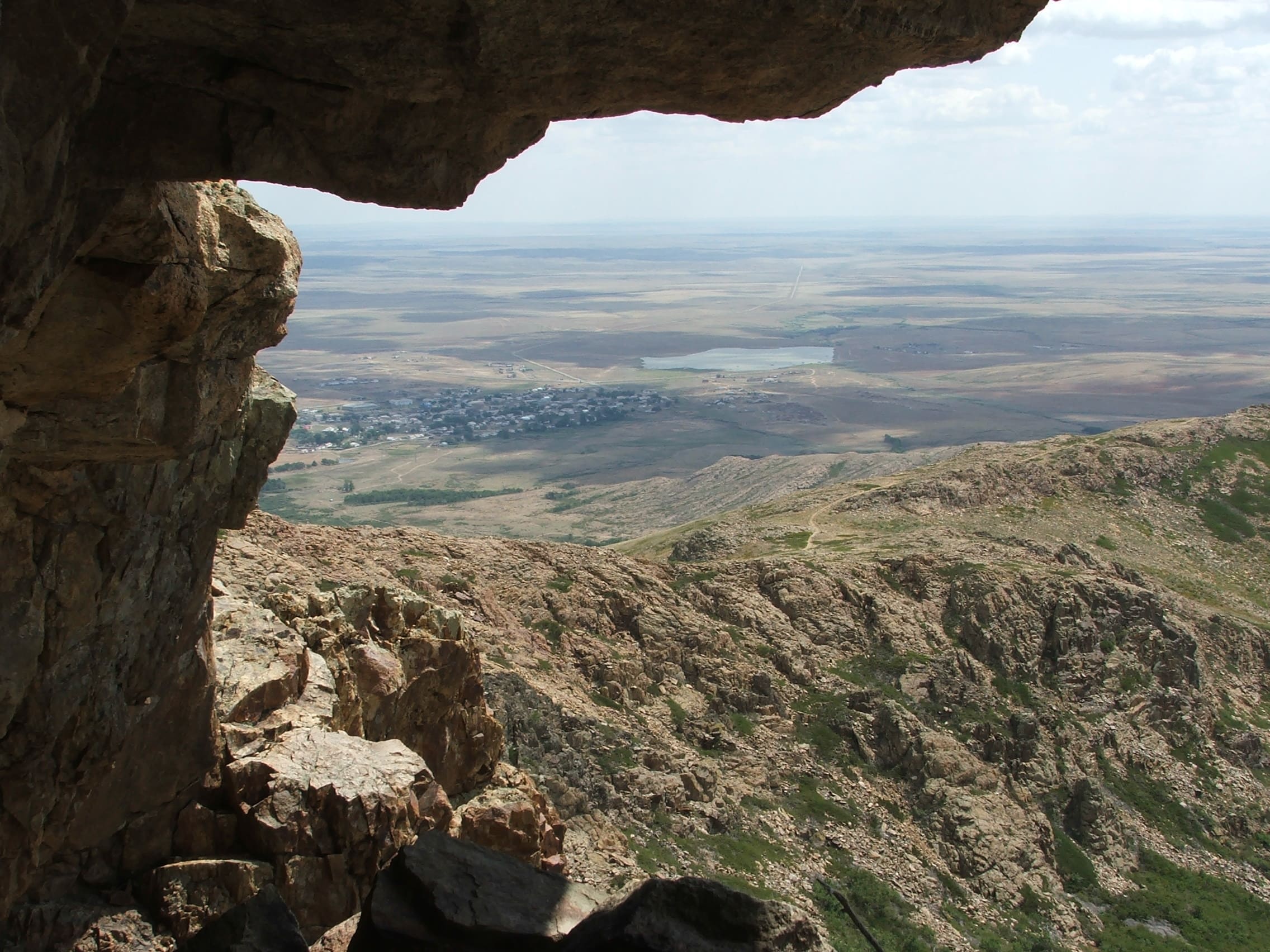 Ulytau is one of the sacred sights in Kazakhstan. Photo credit: ulytaureserve.kz

“Members of Parliament, representatives of the Assembly of the People of Kazakhstan, civil society and political parties, business people and prominent experts, as well as members of regional public councils, will be included in this consultative and advisory body. One of the most important tasks of the kuryltai is to develop ideas and steps to foster public consolidation,” wrote Karin.

The kyryltai, which translates as congress in Kazakh, is a new platform that President Kassym-Jomart Tokayev proposed to establish in his March 16 state-of-the-nation address in an effort to “awaken civic activity in the country and launch a process of conscious and constructive partnership between the state and society.”

It will replace the National Council of Public Trust in this role. The council was established back in 2019 but largely had its mission completed by now, according to Tokayev.

Gatherings of leaders and public figures is a centuries-old tradition in Kazakhstan, which will now be institutionalized. The choice of Ulytau is also not a coincidence, as it is a revered site in Kazakh history, home to many sacred places. This is where the headquarters of Jochi Khan, the eldest son of the great Genghis Khan, was stationed.

“Our ancestors always discussed and made consequential decisions collectively. The great gatherings in Ulytau, Ordabasy and Kultobe are clear evidence of this. We must revive this democratic tradition of the Great Steppe, which has laid the foundations of nationwide unity,” said Tokayev in his address.