NUR-SULTAN – The gross international reserves of the Kazakh National Bank increased by 0.8 percent over the month and totaled $33.4 billion in April, according to the latest press release from the bank. 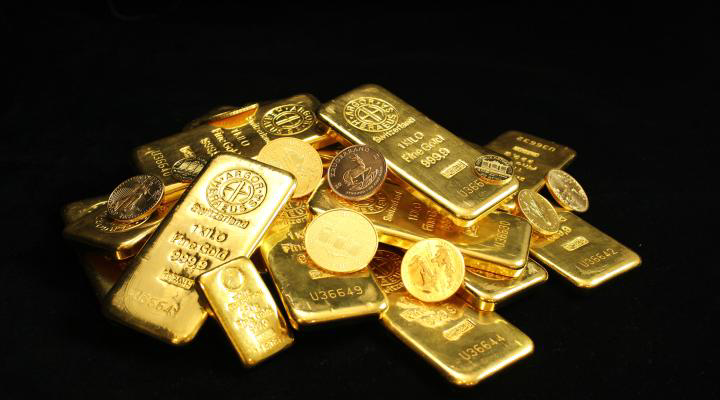 The gross international reserves of the Kazakh National Bank increased by 0.8 percent over the month. Photo credit: pexels.com

“Gold and foreign currency reserves expanded due to an increase in the gold portfolio and receipt of funds to accounts of the Ministry of Finance in the National Bank. The gold portfolio widened by more than $200 million after the purchase of gold within the implementation of the priority right. Impact of positive factors was partially offset by the outflow of funds from correspondent accounts of second-tier banks with the National Bank,” the statement reads.