By Aida Haidar in Constitutional Referendum, Nation on 3 June 2022

NUR-SULTAN – The Central Election Commission of Kazakhstan announced that in the upcoming referendum approximately 12 million citizens are eligible to vote, with the Almaty Region having the highest number of eligible citizens, the commission told foreign journalists at the June 3 briefing. 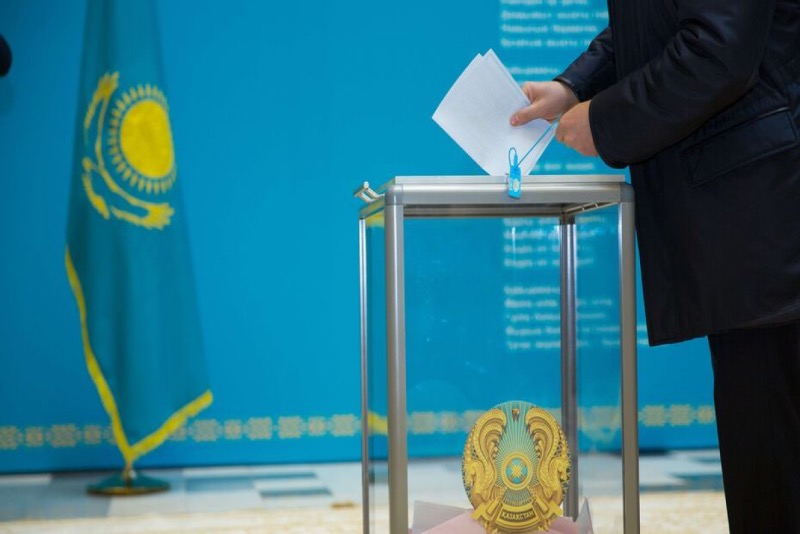 Kazakh citizens will be able to exercise their voting rights at more than 10,000 polling stations across the country.

“For the referendum to be considered legally valid, it is necessary that a turnout threshold will be at 50 percent plus one voter,” said the Commission’s Deputy Chairperson Konstantin Petrov.

According to him, amendments and additions to the Constitution will be approved if more than half of the citizens who took part in the voting in at least two-thirds of regions, cities of national significance and the capital, vote in their support. That is 12 out of 17 regions of the country.

In his remarks, Petrov noted the results of this referendum will have a “paramount effect on the future of Kazakhstan.”

“This is a chance for every citizen to take part in this historic event,” he added.

To ensure that each citizen eligible to vote, particularly those with disabilities, had fair and equal access at polling stations, the commission obliged each polling station to ensure that handrails, decking, ramps, and other tools are in place. Voting rooms should be accessible for citizens with disabilities and should be located on the first floors. They must also be equipped with tactile signs.