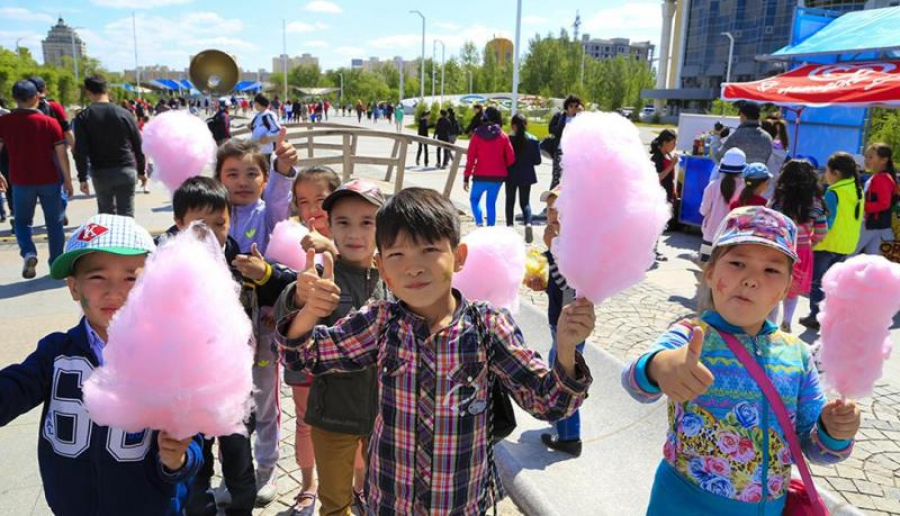 According to data released by the Kazakh Bureau of National statistics, approximately 6.5 million children under the age of 18 live in Kazakhstan. Photo credit: 24.kz

“International Children’s Day is a lovely holiday filled with special joy and warmth. This day reminds us once again that nothing is more important than the happiness and smiles of children,” said Tokayev.

The head of the state highlighted that many valuable projects and activities are being carried out to unleash the potential of each child as part of the Year of Children in 2022, which he declared in his New Year congratulatory address.

Joining the president’s congratulations, Kazakh Prime Minister Alikhan Smailov said at the June 1 government meeting that the most important task of the state is to create comfortable conditions for children in terms of learning, comprehensive development, recreation and medical care.

According to Smailov, providing safety for children in the street, near water and at various excursions remains the main task. He instructed officials to strengthen the work of the relevant services and provide the majority of children from socially vulnerable groups with more opportunities for rehabilitation, summer vacation and employment.

The country’s plan of activities for the Year of Children includes 66 events in seven areas aimed at ensuring safety, health, education, and recreation.

One of these events was the Almaty BalaFest Kids’ festival, which Tokayev attended on June 1 during his working visit to Almaty from May 31 to June 1. He  congratulated the winners of the festival, which gathered approximately 300,000 participants to compete in literature, fine art, sports, arts and crafts, eco-competition, singing, dancing, and the IT sphere. 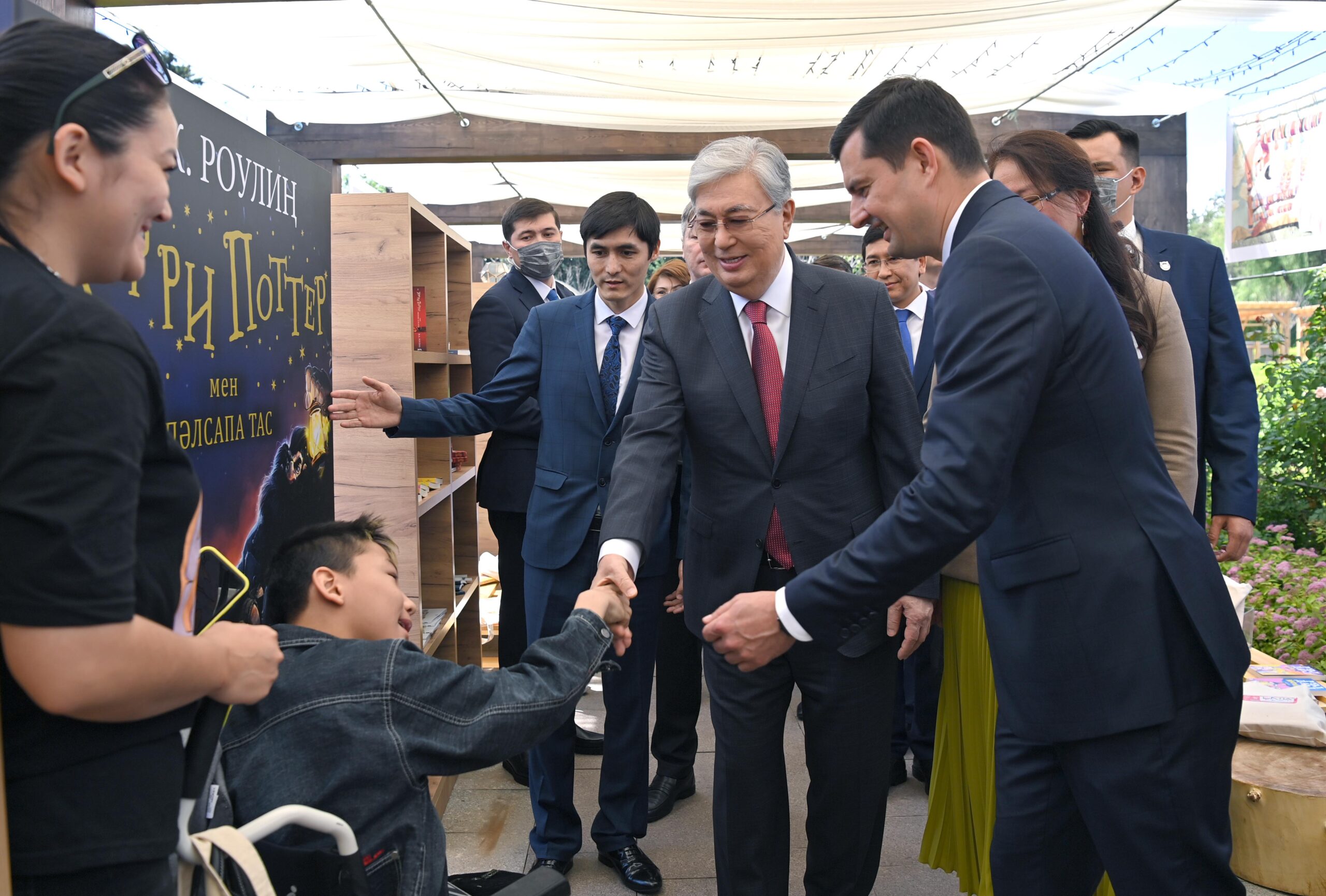 On the same day, the 17th Zhuldyzai charitable inclusive festival was held in Turkistan. This is the country’s only creative contest for children with physical and mental challenges to date.

“Since 2005, our festival has gathered more than 300 talented participants from 10 to 18 years old, and this number is growing every year. The selection is carried out at regional and national levels in four categories: singing, dancing, instrumental performance and sign singing,” said Zhuldyzai Public Fund Director Gulkhan Issabayeva in an interview with Zakon.kz news agency. 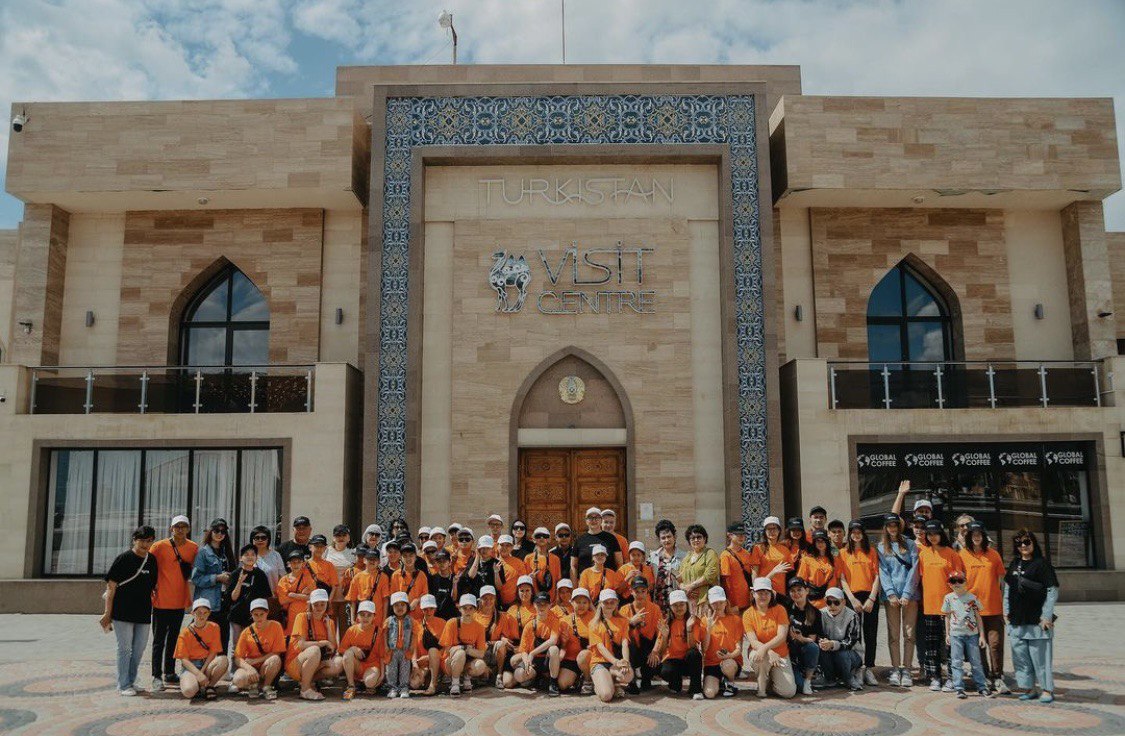 Overall, numerous festivities dedicated to the holiday were held nationwide, while nearly 60 events, including concerts, sports competitions, contests and entertaining games, took place in the Kazakh capital on June 1.