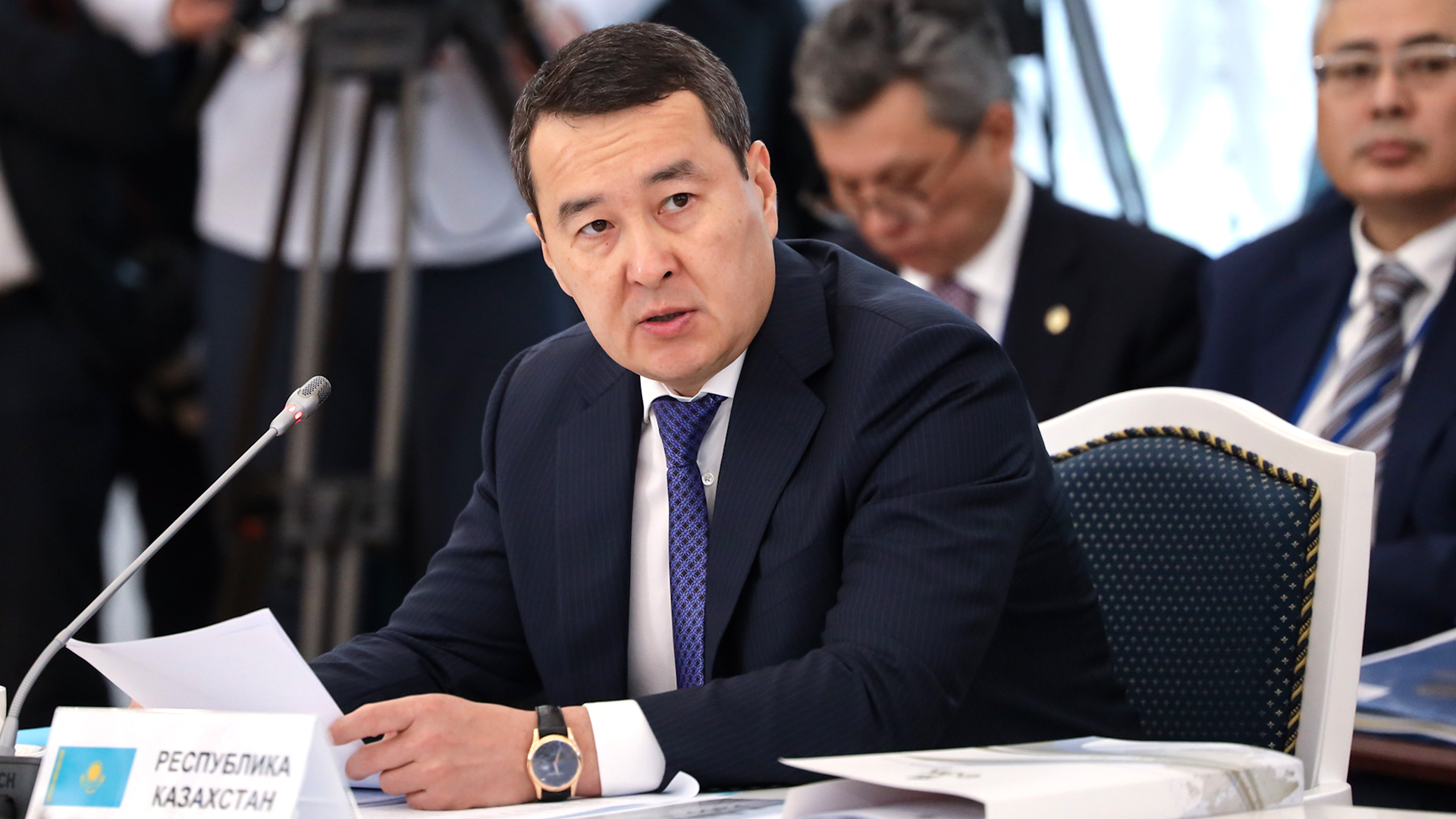 “Growing tensions, the crisis stemming from the pandemic, the breakdown of global trade and logistics ties, and hyperinflation have negatively affected both producers of goods and service providers in our countries. The shocks have affected representatives of all forms of business – small, medium, and large,” Smailov told his counterparts.

Regional associations become more important in countering these shocks, according to Smailov, who noted the importance of simplifying and reducing the time of transportation of goods from Europe and Asia to and through the territory of the EAEU countries by developing and creating new transportation arteries.

“We are in a new reality, which requires transforming the activities of the union,” said Smailov.

He said the potential of the union is hindered by barriers associated with the imperfect contractual framework and national protectionism.

“Some barriers give rise to others. We must unite efforts to ensure a free market, a vital condition for the growth of our economies and the well-being of our citizens,” he added.

Disruptions in supplies of components, raw materials, and finished products caused by the current geopolitical developments in the region have revealed an insufficient level of industrial cooperation.

“Real cooperation projects are needed practically in all industries – from mechanical engineering and high-tech to food production and medical products. I suggest focusing on specific projects to create innovative and competitive products,” Smailov said.

Kazakhstan’s businesses are particularly concerned about transit through the territory of the EAEU. Smailov called on his counterparts to be more flexible and constructive in ensuring accelerated and simplified transit, including the use of digital technologies.

“I am convinced that while maintaining the commitment of its members to the fundamental principles of the union and in the current difficult conditions, the union brings benefits to all participants of Eurasian economic integration. At the same time it is important to find a balance between national interests and integration processes to follow the path of development on mutually beneficial conditions for all countries,” said Smailov.

In 2021, Kazakhstan chaired the union and its priorities were strengthening industrial cooperation, removing trade barriers, transport and logistics development, digitization, and expanding trade and economic cooperation with non-union countries.

Addressing the May 27 meeting of the Supreme Eurasian Economic Council, President Kassym-Jomart Tokayev also emphasized the need for greater cooperation amid rising global and regional challenges.