NUR-SULTAN – Kazakhstan’s economy has witnessed a 4.6 percent growth between January and May, said Minister of National Economy Alibek Kuantyrov at a government meeting on June 14 summing up the results of the country’s social and economic development. 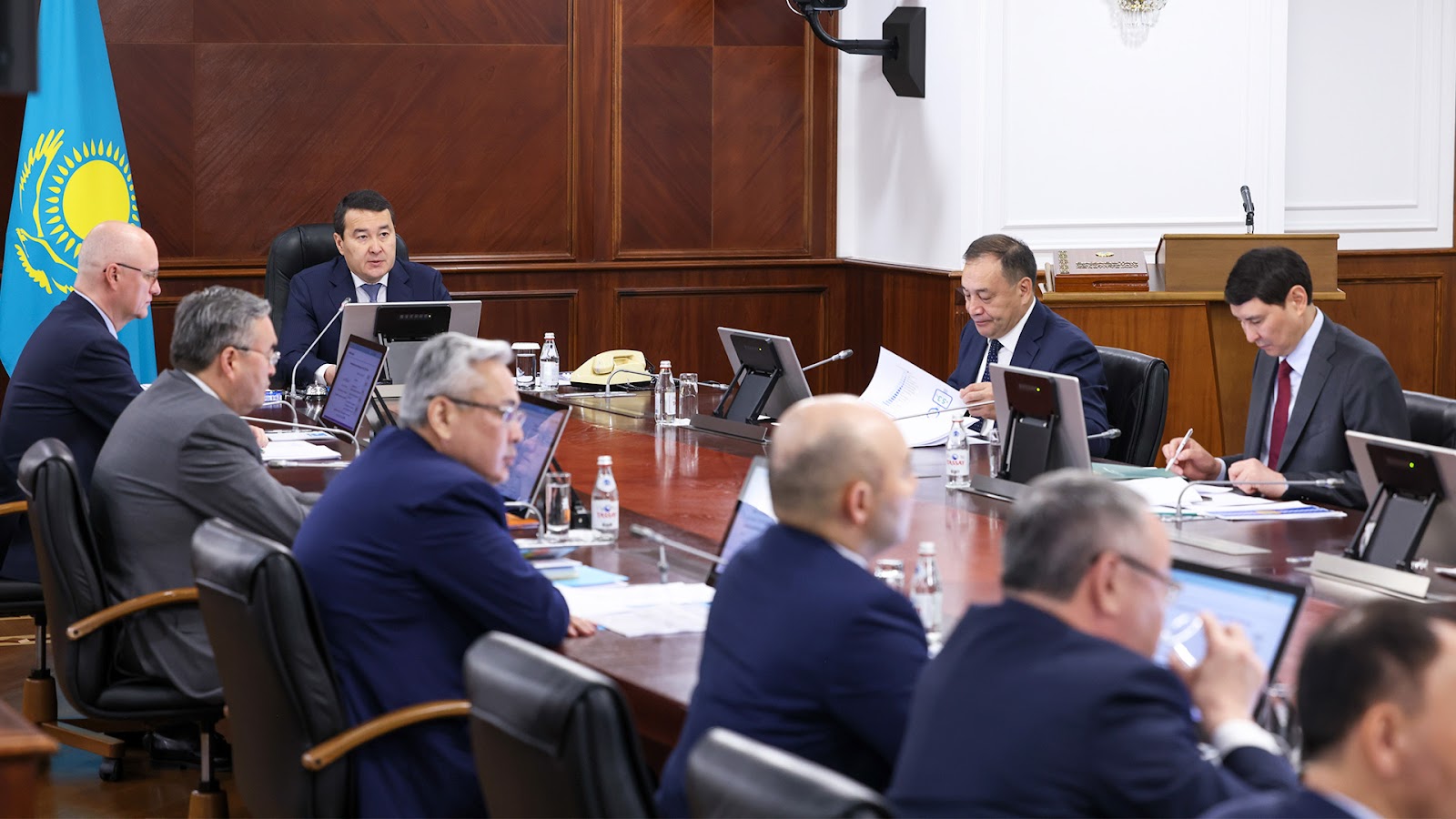 The government cabinet during their meeting on Tuesday. Photo credit: primeminister.kz

Key factors driving the growth were rising dynamics in the services sector and in exports.

“Growth in the real sector was 4.8 percent. Business activity in the service sector increased to 3.9 percent,” said Kuantyrov.

“In the regional context, the best performance was in Shymkent and Almaty, as well as in the Akmola Region,” said the minister.

Kuantyrov commended the growth rate in the manufacturing sector, where production grew by 5.3 percent.

“Sixteen regions showed positive growth. The largest increase was in the city of Almaty, as well as in Kostanai, Atyrau and East Kazakhstan regions,” he added.

According to Chairman of National Bank Galymzhan Pirmatov, the global markets remain volatile as economies continue to function amid rising geopolitical risks and persistently high inflation.

In Kazakhstan, in May inflation in annual terms accelerated to 14 percent from 13.2 percent in April. According to forecasts of the National Bank, in 2023 inflation will gradually slow down to 7.5 percent – 9.5 percent, taking into account measures adopted in monetary policy, the gradual reduction of external pressure on inflation, and the planned implementation of the countercyclical fiscal policy.

Kazakh Prime Minister Аlikhan Smailov said one of the key factors driving inflation up is the growth in world food prices. The Russian-Ukrainian conflict brought a major shock to global food markets as the two countries are main exporters of wheat and oils causing a surge in food prices that have been going up since mid-2020 due to various supply chain constraints and surging demand.

The government is expected to convene in an expanded format in July to report the country’s half-year results to President Kassym-Jomart Tokayev.