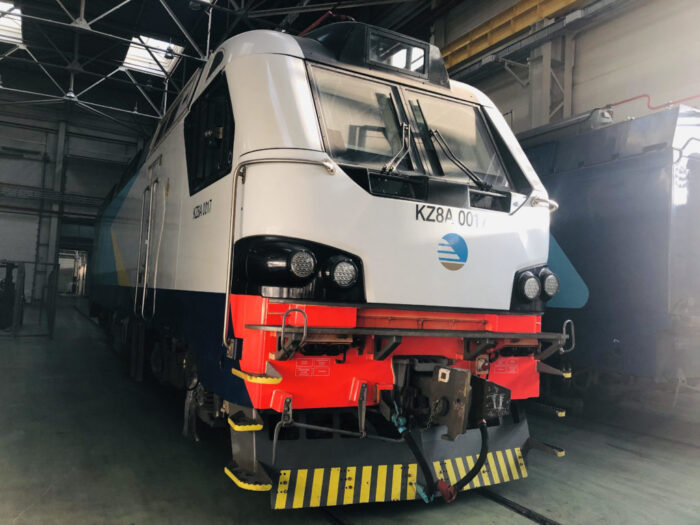 The company has already invested 127 million euros (US$134.6 million) in two projects including the production of electric locomotives and point machines and signaling equipment.

“The company has multiplied its presence in Kazakhstan due to the production capacity development for 10 years. As a result, Alstom produces all the main components of locomotives. These include a bogie, body, traction transformer, as well as traction units,” said Andrew DeLeone, the President of Alstom for President, Africa, Middle East and Central Asia (AMECA), during his visit to the Kazakh capital.

Alstom plans to create new jobs and contribute to the professional development of the local staff. Currently, more than 1,000 people work for the company.