By Staff Report in International on 7 June 2022

NUR-SULTAN – The European Union (EU) takes note of the final result of the referendum in Kazakhstan where people voted in favor of constitutional amendments, reported on June 7 the Brussels European External Action Service (EEAS) Press Team. 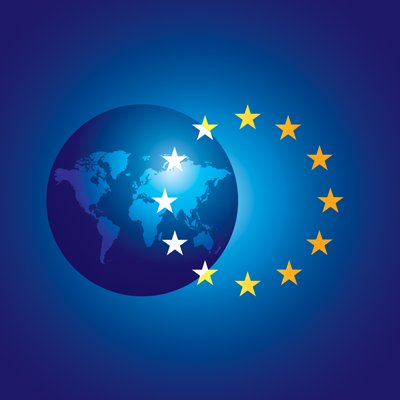 “The EU welcomes the political reforms initiated by President Tokayev on March 16 in addition to the socio-economic reforms started after the tragic January events,” reads the release. “We also welcome the decision to consult the population directly and to invite OSCE ODIHR to monitor the Referendum. Looking ahead, it will be crucial for Kazakhstan to implement fully the Organization for Security and Co-operation in Europe (OSCE)/OSCE Office for Democratic Institutions and Human Rights (ODIHR) recommendations.”

It is noted that Kazakhstan remains an important and valuable partner for the EU. The EU is committed to cooperate with the Kazakh government as part of the Enhanced Partnership and Cooperation Agreement on issues including fundamental freedoms of peaceful assembly, expression and association, and developing our connectivity, trade and cooperation.