NUR-SULTAN – A Youth and Referendum seminar organized by the Central Referendum Commission (CRC) completed a series of national-level training seminars aimed at preparing the representatives of public associations, mass media, youth and regional commission members to the upcoming national referendum scheduled for June 5, reported the CRC press service on May 31. 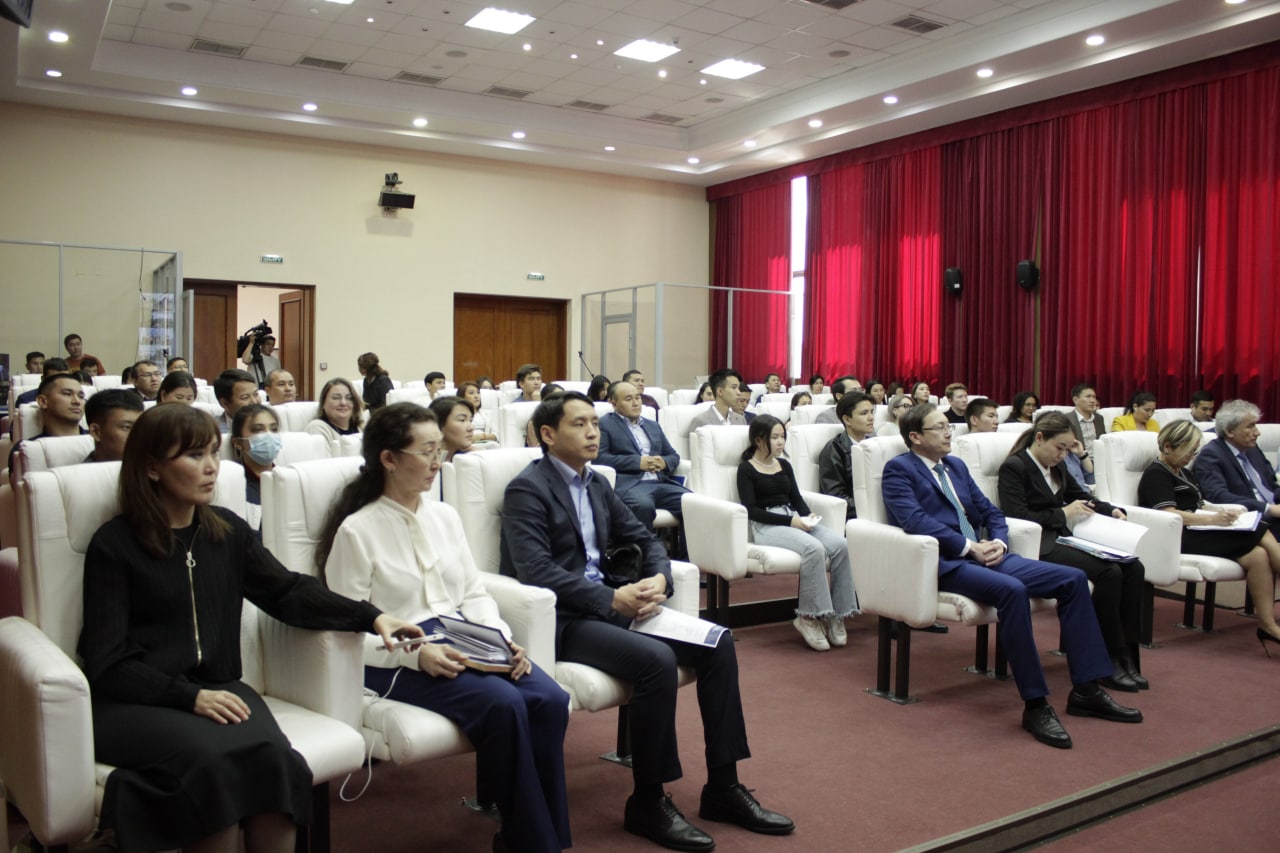 In total, 240 representatives of national and regional youth organizations, youth affairs committees and educational institutions, undergraduate and doctoral students participated in the final CRC workshop, where they learned about the results of the preparation for the national referendum, visits to the regions of the country, as well as measures taken by the CRC to inform citizens.

During the seminar, the CRC Chairman Nurlan Abdirov emphasized the importance of the upcoming referendum by saying that it is “one way for the public, including young people, to participate in making decisions that are important to the state and to every individual citizen.” 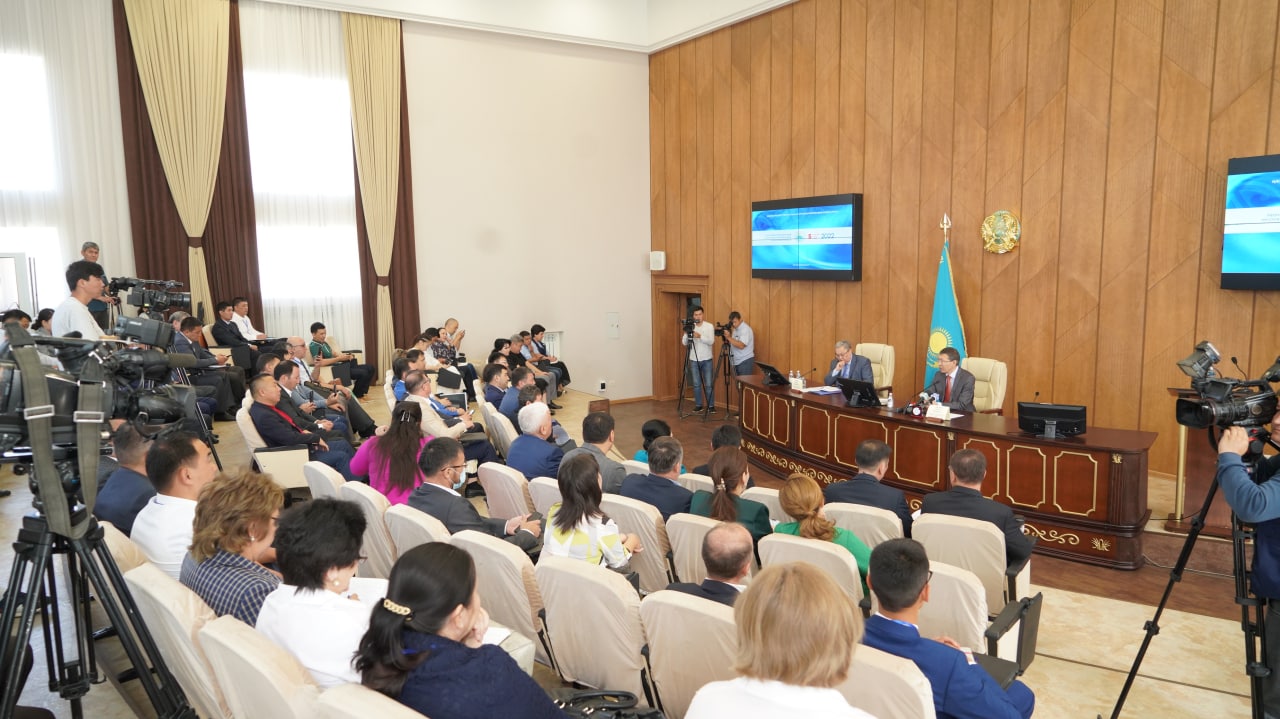 The CRC jointly with the Kazakh Ministry of Information and Social Development conducted a set of seminars for representatives of public associations, media representatives, as well as field seminars in all regions across Kazakhstan during May.

On May 13, the CRC and the ministry held a training seminar for mass media chief editors, which was attended by 130 people. The event clarified mass media representatives on the issues concerning the peculiarities of preparing and conducting the referendum, agitation, public opinion polls, media accreditation on the referendum day, and liability for violating the referendum legislation.

Another 360 representatives of public associations attended an online training seminar conducted by the CRC and the ministry that included a video conference call with the regions and an online broadcast on YouTube on May 12. At the end of the seminar, the CRC members were able to provide comprehensive answers to the seminar participants’ questions.

As part of the field seminars, on May 23-24, the CRC members headed by Abdirov visited Arys city in Turkestan region and Shymkent city. 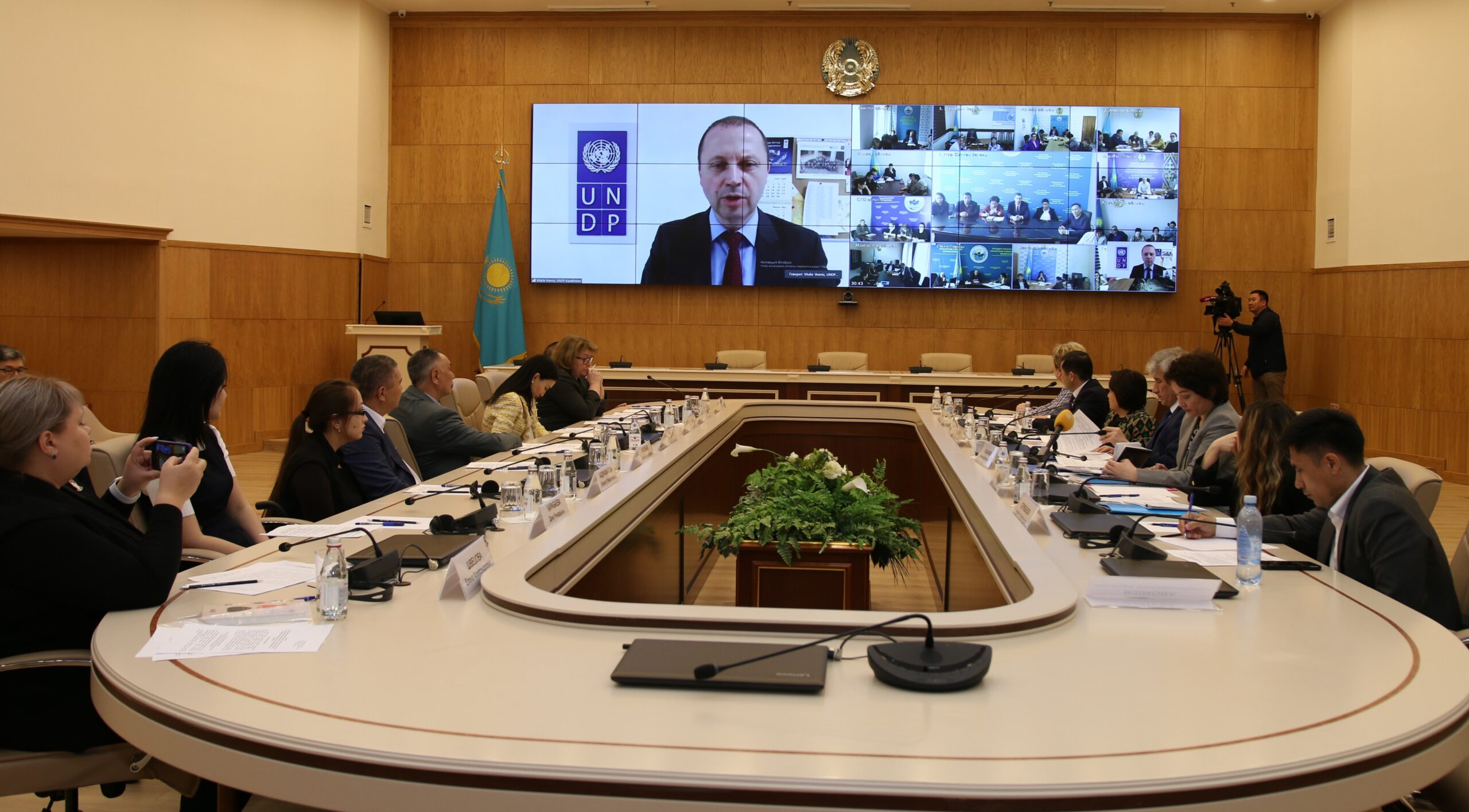 The seminars in the regions covered the issues regarding the preparation and conduct of the referendum, the work of akimats (city administration) and territorial referendum commissions, and technical equipment of polling stations.

The regional seminar-meetings were attended by members of the territorial referendum commissions, local executives, heads of justice department, prosecutors, and mass media.