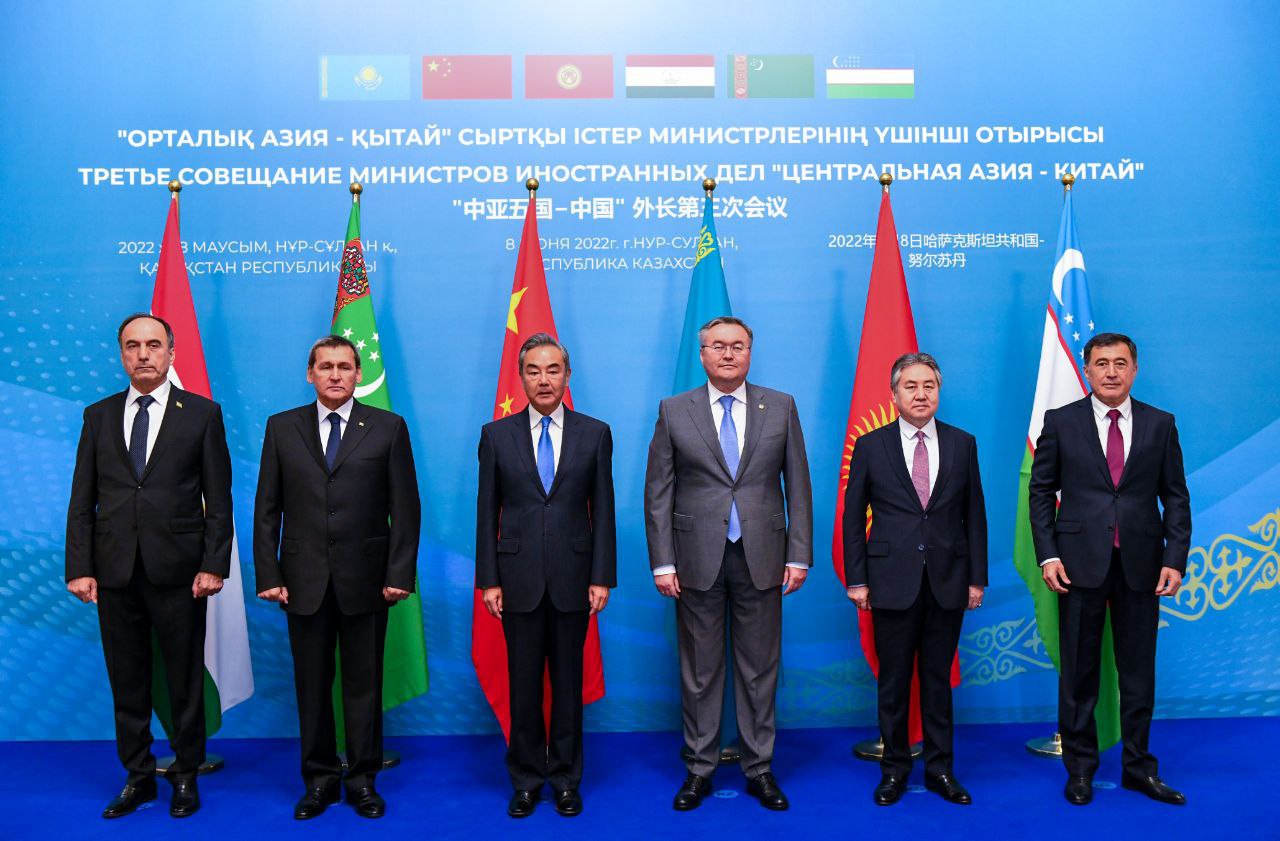 Kazakhstan chaired the meeting and handed over the right to lead the next fourth forum to China.

During the meeting, the ministers sought ways to implement the initiatives announced by the heads of Central Asian states and China at the January summit that marked the 30th anniversary of the establishment of diplomatic relations.

The ministers stressed expansion of multidimensional cooperation between Central Asia and China is an important factor in sustainable socio-economic development, preservation of peace, stability, and security in the region.

The road map adopted at the meeting is an important step in fostering cooperation, as it covers strategic areas such as security, transport, and logistics, energy and industry, climate change, green economy, IT industry, health, education, culture, and tourism.

In their joint statement adopted at the end of the meeting, the ministers outlined the main objectives for the medium term.

“This demonstrates that the current format proposed by the Chinese side in 2020 has proven to be an effective mechanism for the development of inter-regional cooperation, capable of finding mutually acceptable approaches to solving urgent regional and international issues,” said the Kazakh Foreign Ministry.