NUR-SULTAN – The Champion Foods, one of the leading U.S. manufacturers of food products, expressed its readiness to invest $100 million in Kazakh production facilities for the processing of fruits and vegetables for subsequent export. This was announced during the recent visit of the company’s management to Kazakhstan. 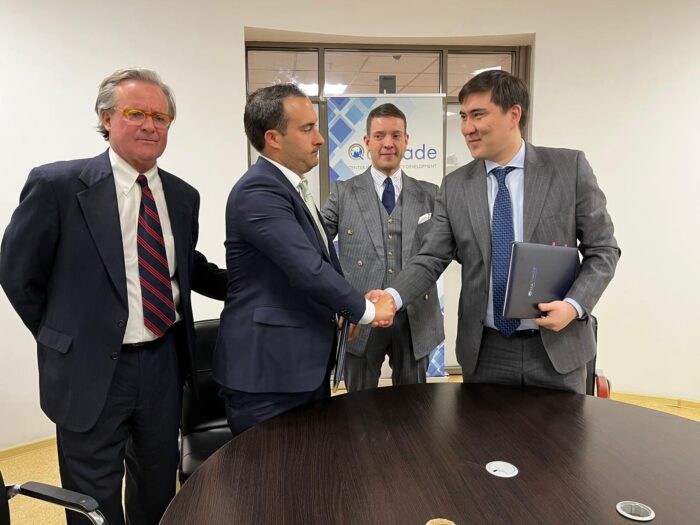 The representatives of the Champion Foods and QazTrade companies as well as David Valera Reynoso (C) during the talks at the QazTrade office.

“The agro-industrial development of Kazakhstan is very impressive and meets the objectives of our company. With your agricultural products we will reach a new level of premium supply,” said Champion Foods Vice President Jonathan Buring.

The specialists of Champion Foods also agreed to share their experience in planning and storage of stocks with their Kazakh colleagues. 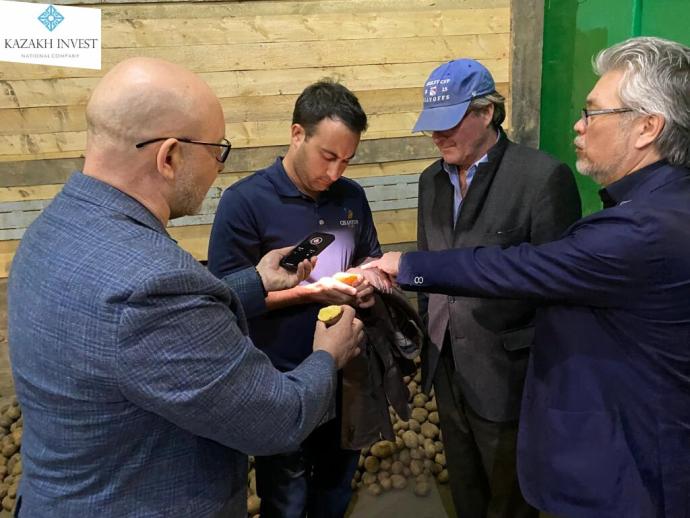 The U.S. delegation visited the Pavlodar region and met with local farmers to explore the possibility of increasing the production of special potato varieties.

During the visit, Champion Foods signed a memorandum with the Ministry of Agriculture of Kazakhstan, Kazakh Invest National Company and QazTrade company.

Buring added that this is just the beginning of cooperation. “In Kazakhstan, we have signed memorandums with three different agencies. We are confident that this is just the beginning. And our actions together in the future will create a historic alliance in agricultural development between Kazakhstan and the United States. We are ready to support Kazakh producers in organizing systematic export of Made in Kazakhstan food products to the near and far abroad markets,” said Buring. 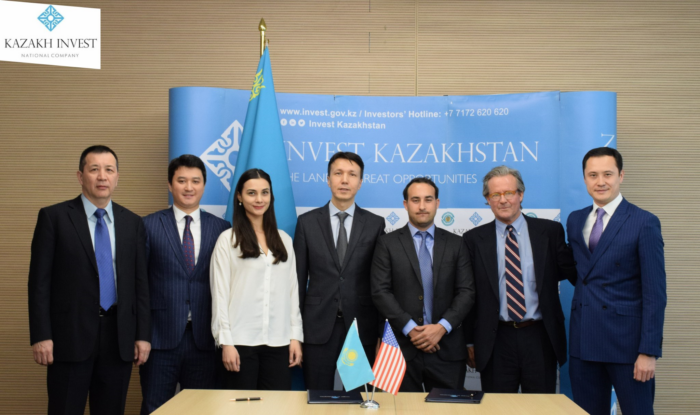 The U.S. delegation visited the Pavlodar region and met with local farmers to explore the possibility of increasing the production of special potato varieties. Pavlodar farmers have the necessary equipment, experience, resources and are ready to increase production capacity immediately.

David Valera Reynoso, an honorary consul of Kazakhstan in New York, told The Astana Times about the new proposed U.S.- Kazakhstan projects. Reynoso has long sought companies in America willing to cooperate with Kazakhstan in areas such as media, healthcare, education, agriculture, culture and tourism.

According to Reynoso, the visit of the Champion Foods delegation to Kazakhstan is a landmark event for our country.

“Taking into account the strategic importance and potential of the agro-sector of Kazakhstan, we see this as a real chance for businesses and your government to organize the systematic export of Kazakh food products to the markets of not only neighboring countries but also other countries. Investment of American capital and introduction of technologies can bring Kazakhstani agro-industrial business to a fundamentally new level of development,” said Reynoso.

As one of the initiators of the agreement, Reynoso believes that the project will contribute to the development of Kazakhstan’s waste-to-energy research and technology.

“More importantly, this agreement allows Nazarbayev University staff and students to use the resources of research centers at Columbia University as well as top universities in Japan and Europe that are members of WTERT,” Reynoso added.