By Saniya Bulatkulova in Culture on 25 May 2022

NUR-SULTAN  – The Malaysian Dears (term for fans of Kazakh pop singer Dimash Kudaibergen) raised humanitarian aid for children with cancer at Penang General Hospital on May 20 to mark Kudaibergen’s birthday, which he celebrated on May 24, reported Dimashnews.com. 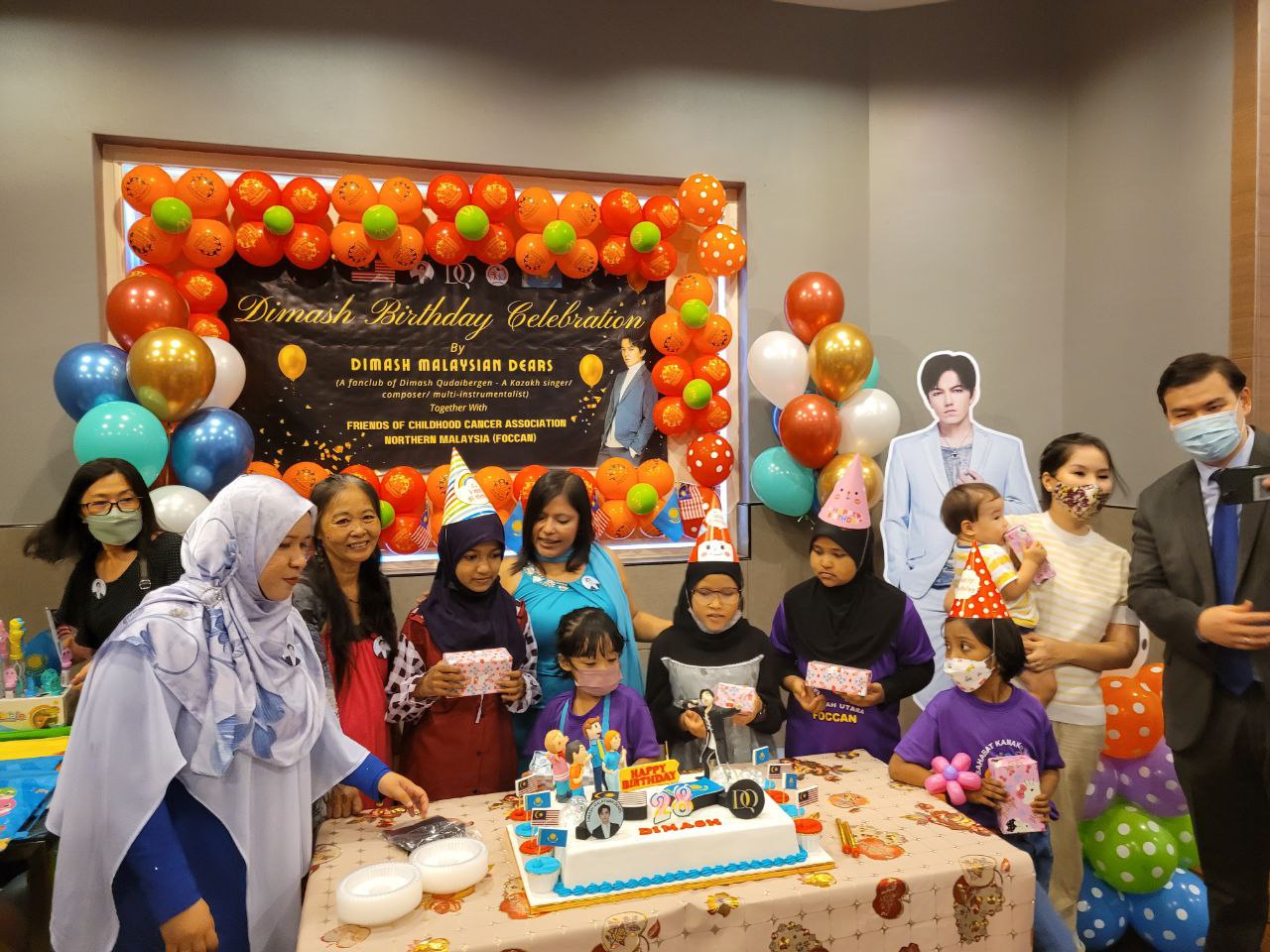 “Dimash is a highly respected Kazakh artist who dreams of seeing a cohesive world, where everyone cares about each other. The messages he carries in his songs touch the hearts of many people and inspire them to do good things,” said Malasian fan club administrator Azua Ali in an interview with Dimashnews.com.

The singer’s fans from all over the world left more than 6,000 comments with warm wishes and words of appreciation below his post on Instagram.

“May your music continue to be that musical world that you create for us! Congratulations,” wrote Leo Cantro from Mexico.

Karin Aquatica said that “this day is just as special as you are special to us.” “Wishing you a great birthday to remember for the coming years!” she added. 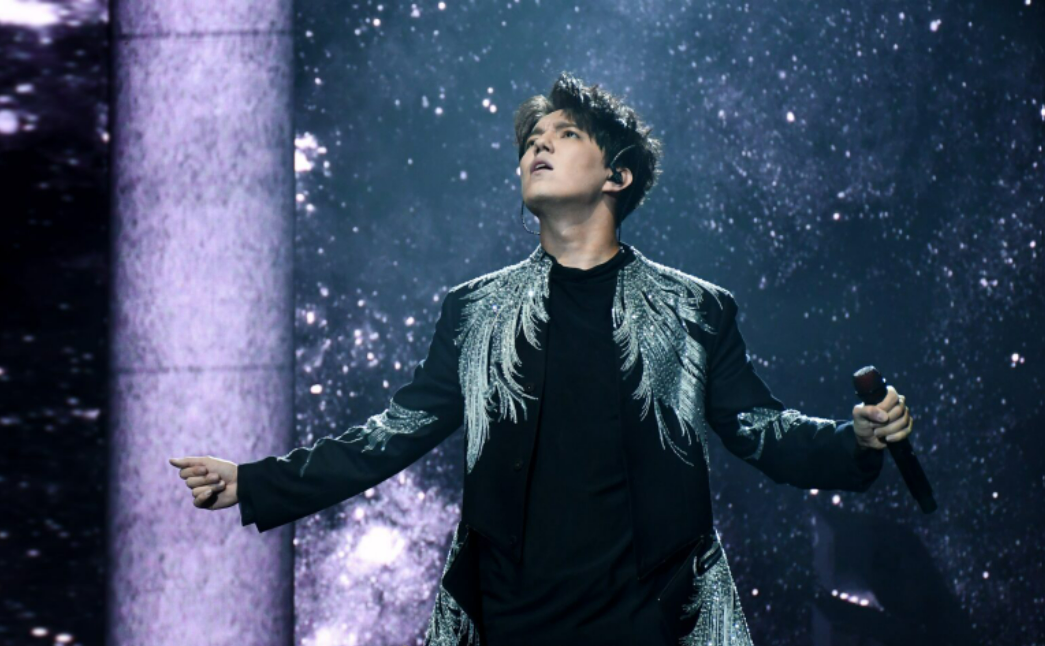 Born in 1994, Kudaibergen inherited his musical skills from his parents, who toured around the country performing songs in a duet. The singer was on stage from an early age: he sang and played the piano at various venues and contests throughout his childhood.

Kudaibergen rose to fame after winning second place on the Chinese show Singer in 2017, where he demonstrated his impressive six-octave range in all its glory. His collection of achievements includes such prestigious awards as Best Asian Singer at the China Music Awards and Most Popular Foreign Singer at the MTV Asia Music Gala.

On March 25, Kudaibergen triumphantly returned to the stage with a concert at the Coca-Cola Arena in Dubai after a two-year break due to the pandemic.

Recently, Kudaibergen posted some fragments of the interview that he gave to Ralph Simon, Lady Gaga’s producer and one of the founders of the modern mobile industry, as a part of the Digital Life Design (DLD) conference in Munich, where the artist performed. Following Simon’s statement about world-renowned German film score composer and music producer Hans Zimmer’s desire to meet with Kudaibergen, the singer answered “that would be a dream for him” as “Zimmer is the greatest and most genius musician.”