By Saniya Bulatkulova in Culture, Kazakhstan Region Profiles: A Deep Dive Into the Heart of Central Asia on 18 May 2022 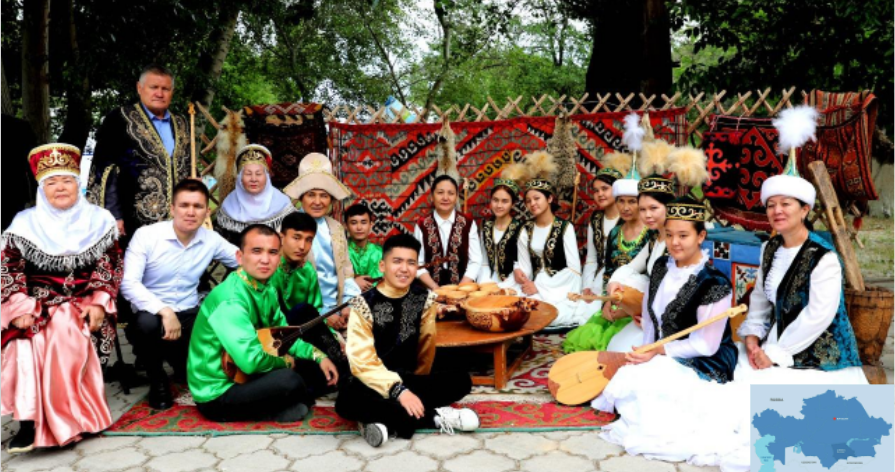 Guests of the festival represented by young people and elderly persons are tasting kumys after the first milking of the mare. Photo credit: Zhambyl Region akimat (city administration). Click to see the map in full size

According to Greek historian Herodotus, Scythians, ancient tribes of nomadic warriors who originally lived in what is now modern-day Kazakhstan, have kept secret the technology of cooking kumys for centuries as it was their favorite drink. It is famous not only for its taste but for curative properties as well: Kazakh people used it to treat tuberculosis, which was widespread in those times.

Kumys was traditionally handed out to neighbors and guests after the first milking, while people were dancing, singing, and playing national games. Earlier in 2018, the United Nations Educational, Scientific and Cultural Organisation’s (UNESCO) included the rite on the Representative List of Intangible Cultural Heritage (ICH) of Humanity.

During the event, some artists performed national songs, while approximately 100 elderly persons who came from the region’s various districts and Taraz city participated in such traditional Kazakh rites as Auyz Tiu, which means “to taste” in Kazakh, and Biebailar, a ritual in which guests are fed after the first milking of the mare. 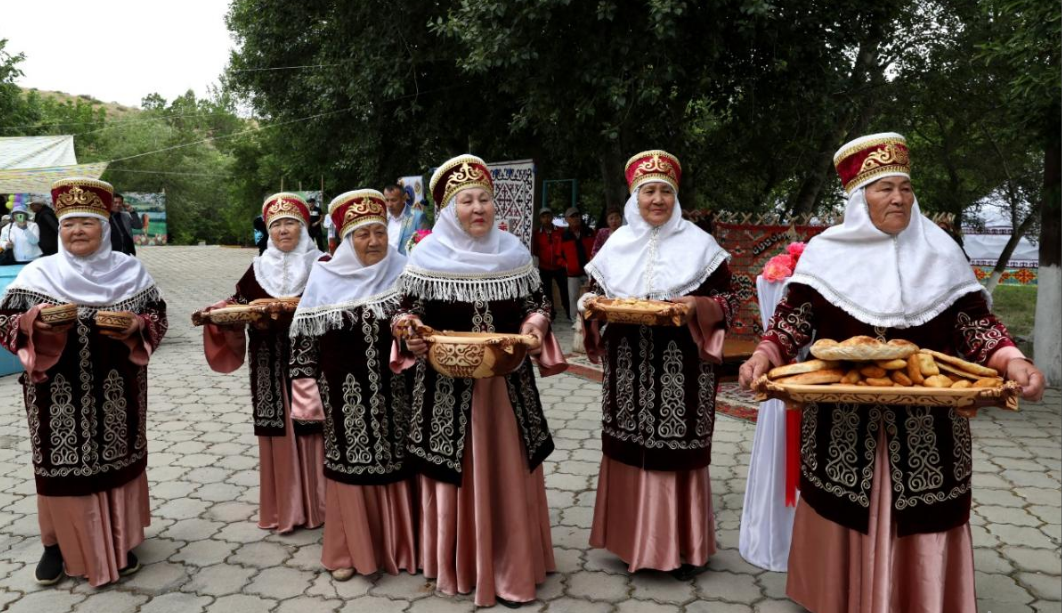 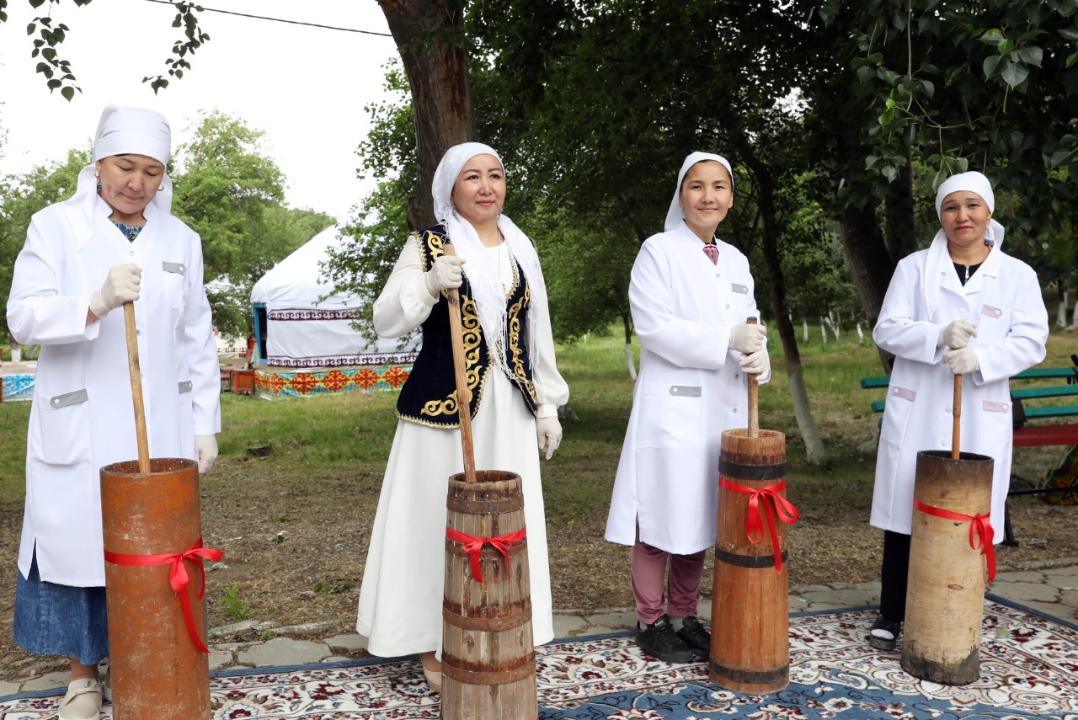 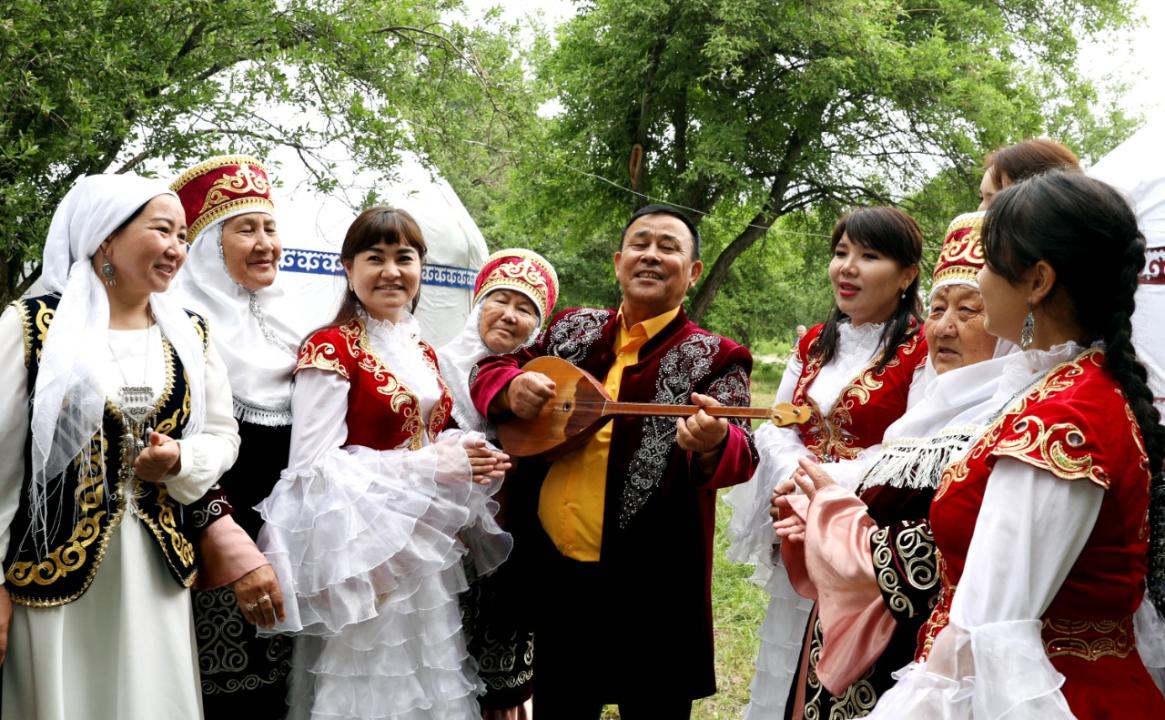 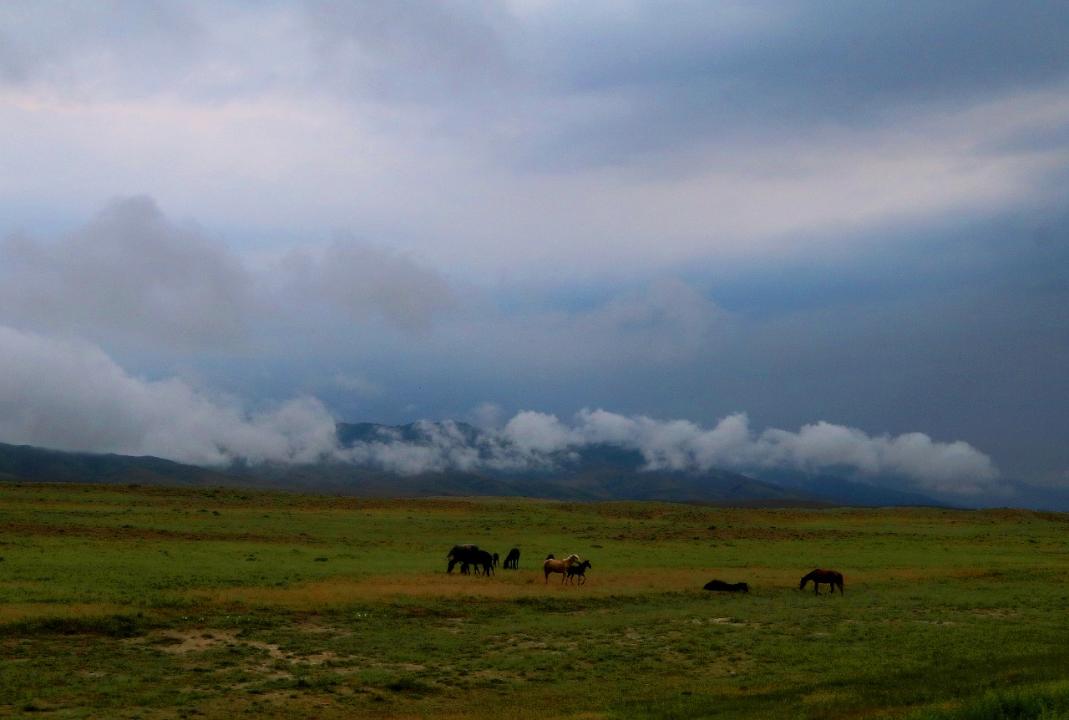