NUR-SULTAN – Deputy Prime Minister – Minister of Foreign Affairs Mukhtar Tileuberdi participated in the meeting of the Council of Foreign Ministers of the Commonwealth of Independent States (CIS) hosted in Dushanbe on May 13, reports the ministry’s press service. This is the first meeting of the CIS foreign ministers this year as Kazakhstan chairs the organization in 2022. 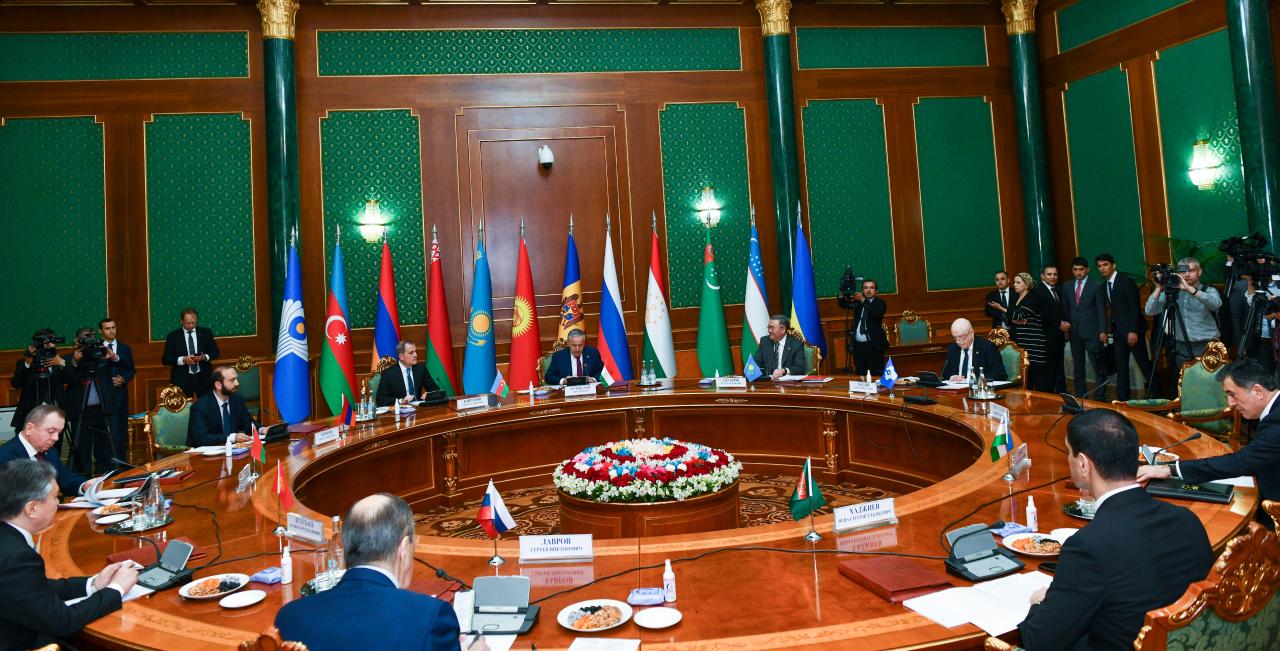 The council of foreign ministers is the main executive body ensuring cooperation in the field of foreign policy activities of the states. Photo credit: Kazakh Foreign Ministry

During their meeting, the foreign ministers discussed the issues on top of the regional and international agenda, and the prospects of political, trade, and economic, cultural, and humanitarian interaction in the CIS that marked 30 years in December 2021.

In an effort to develop multifaceted cooperation and strengthen the positions of the CIS countries in the international arena, the ministers focused on the implementation of the action plan aimed at intensifying the partnership between the foreign affairs agencies of the CIS member states. 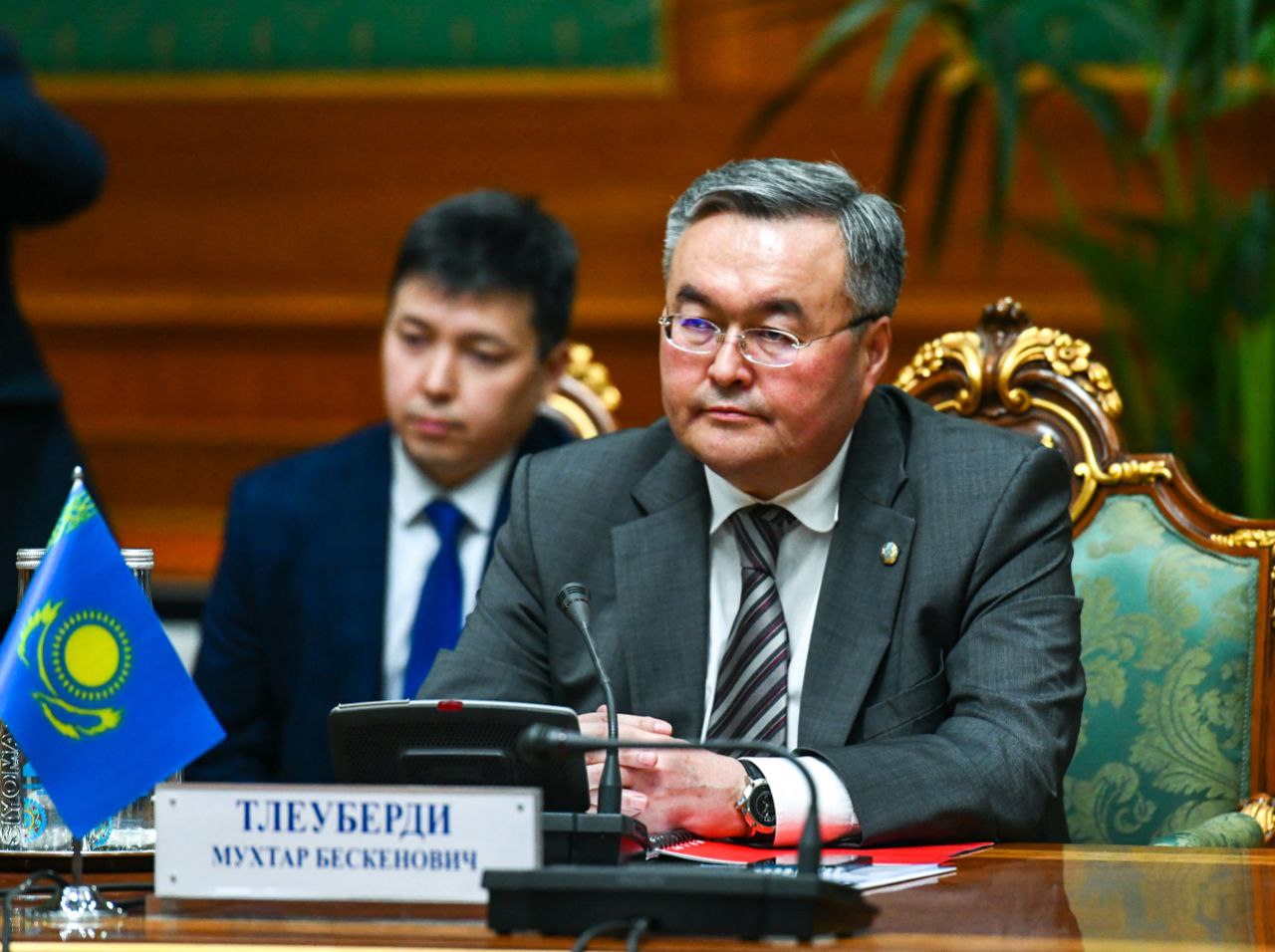 In the area of science, culture, and tourism, the ministers prepared draft regulations on the Youth Capital of the CIS international project and sent the list of promising research projects for approval to the council of heads of government of the CIS. The sides agreed to hold the next meeting on Oct. 13 in Nur-Sultan.

The same day, foreign ministries of five countries of Central Asia met to discuss the preparation for the next Consultative Meeting of the Heads of Central Asian States.

The first consultative meeting of the heads of Central Asian countries was held in the Kazakh capital in 2018.

Initiated by President of Uzbekistan Shavkat Mirziyoyev with the support of Kazakhstan’s First President Nursultan Nazarbayev, the meetings were designed to accelerate the rapprochement of Central Asian countries to address the many challenges the countries face.

During their meeting, the ministers stressed the need to expand multidimensional cooperation in the “spirit of friendship, good neighborliness and strategic partnership.”