NUR-SULTAN – First Deputy Minister of Foreign Affairs Akan Rakhmetullin emphasized the role of the Astana Process in resolving the eleven-year crisis in Syria at the 2022 Brussels Conference on supporting the future of Syria and the region on May 10. 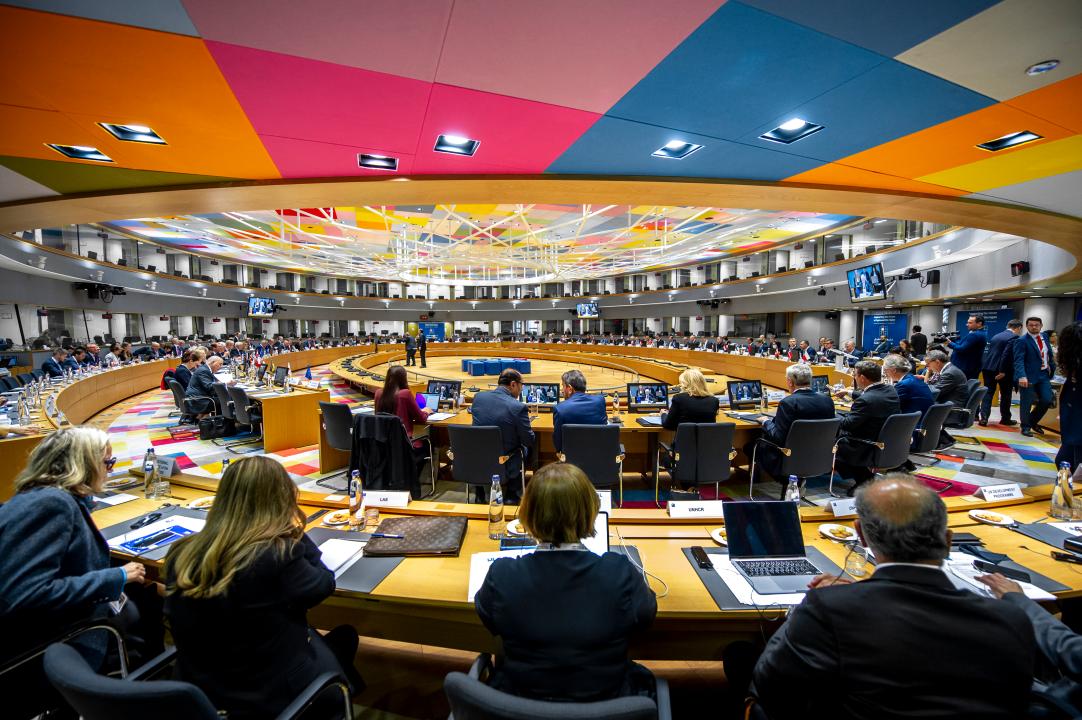 Organized by the European Union and the United Nations and chaired by the EU High Representative for Foreign Affairs and Security Policy Josep Borrel, the event gathered representatives from nearly 90 countries and representatives of international organizations. The participants sought to find sustainable and long-term solutions to provide humanitarian assistance to the people of Syria, who have been affected by war since 2011.

Rakhmetullin said that the key priority for the international community should be the resumption of a full-fledged political dialogue under the auspices of the UN. He called on all interested parties to get involved in a process that would lead the Syrian authorities and the opposition to compromise and determine a so-called formula for Syria’s political future through constructive dialogue and national reconciliation.

The Kazakh diplomat noted the important role of the Astana process in Syria and the humanitarian assistance provided by Kazakhstan to the people of Syria and neighboring countries. The Kazakh capital has hosted the talks since January 2017.

Almost all the speakers, including the UN Special Representative for Syria Gair Pederson, noted the increasingly deteriorating critical humanitarian situation not only in Syria but also in neighboring countries hosting Syrian refugees.

The COVID-19 pandemic and the Russian-Ukrainian war have aggravated food security issues, and the participants called on the international community to redouble efforts to provide humanitarian assistance to the Syrian people and countries hosting refugees from Syria.

While in Brussels, the Kazakh diplomat met with the State Secretary of the Slovenian Foreign Ministry Stanislav Rascan to discuss cooperation in bilateral and multilateral formats between Kazakhstan and Slovenia.

The opportunities provided by the Astana Process remain untapped, according to Elena Panina, head of the Moscow-based Institute of International Political and Economic Strategies.

“The military and political issues in Syria are increasingly being resolved in bilateral talks between the presidents of Russia, Turkey, and Iran, with no reference to the Astana format. However, the course of events in the region shows that the potential of the Astana process has not yet been exhausted. For various reasons, it remains in demand among the participating countries,” Panina wrote on her Telegram.