By Saniya Bulatkulova in Society on 28 May 2022

NUR-SULTAN – Fifteen Kazakh people have undergone a unique surgery that uses a fibrin hydrogel, which was created by local scientists three months ago, to restore damaged cartilage in the knees, reported the Kazakh Ministry of Education and Science. 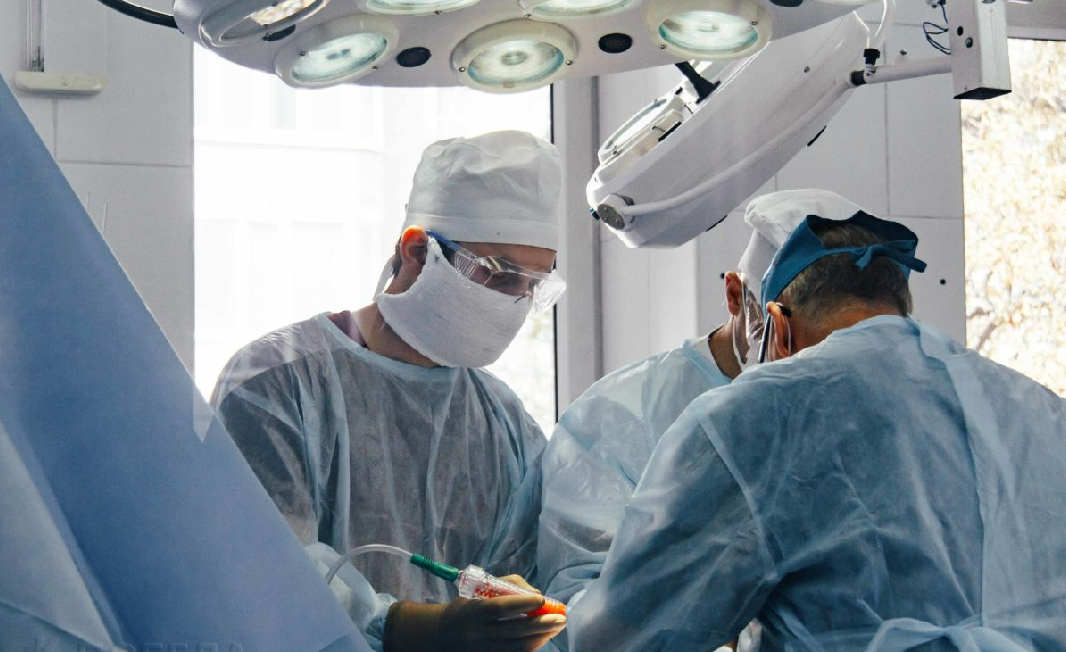 According to Vyacheslav Ogay, a hydrogel developer and National Biotechnology Center’s Stem Cells Laboratory Head, the recovery of large bone defects remains a complex and unresolved issue in traumatology and orthopedics.

“We have developed a technology that helps regenerate such bone defects. Stem cells and natural biopolymers accelerate the recovery of damaged bone or cartilage,” said Ogay earlier in February when the ministry announced that the hydrogel was created.

Local scientists say that there are several treatments for this diagnosis, but the use of hydrogel is the only method that can fully repair the damaged joints and cartilage.

A 28-year-old man with arthrosis in his right knee became the first patient, while the majority of other patients were people 50 years old of age and older with joint diseases.

“The surgery lasts from 15 to 25 minutes. All surgeries went well. Patients are expected to recover for six months, but aged people may need a little more time. Beyond this period, we will be able to announce the first results,” said Ogay.

The first two phases of the clinical testing, which started in the capital-based National Scientific Center of Traumatology and Orthopedics named after academic N.D. Batpenov in March, will last until the end of this year. Then clinical trials will be conducted in several centers, which should result in the registration of biomedical medicine, its production, and wide use among Kazakhs with age-related changes in joints or occupational injuries. The procedure will be available both for a fee and free of charge by quota.

The British Embassy in Kazakhstan has expressed interest in this scientific development so far.