NUR-SULTAN – The Accessible Kazakhstan startup which provides information on the accessibility of public facilities for people with limited mobility has been recognized as the first Digital Public Good in Central Asia, reported the United Nations Children’s Fund (UNICEF) office in Kazakhstan on April 29. 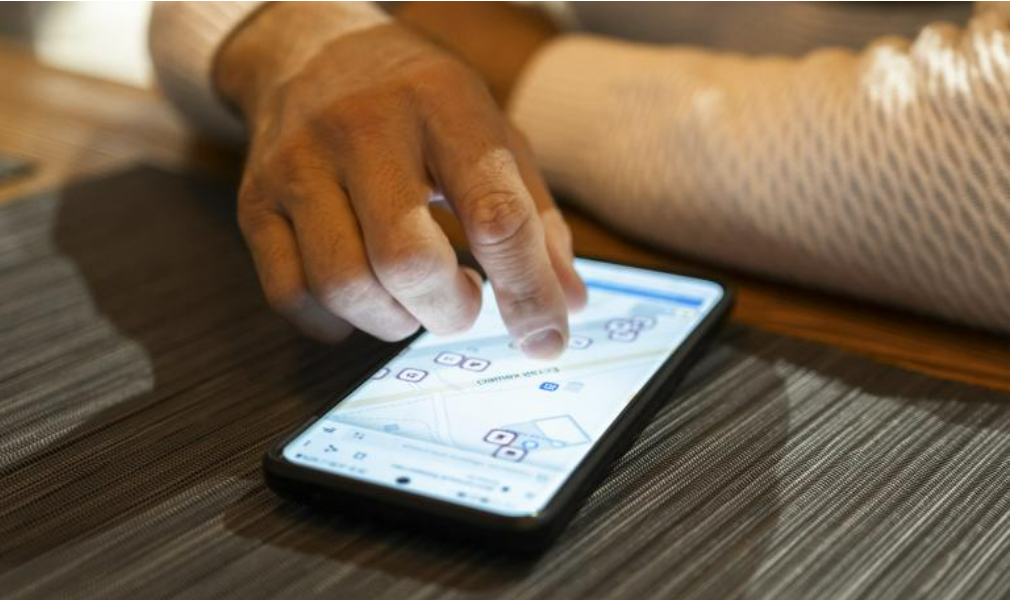 The project is represented as an app and website. Photo credit: UNICEF Office in Kazakhstan

The startup launched with the support of UNICEF and Astana Hub international technology park for IT startups, has been reviewed by the Digital Public Goods Alliance (DPGA) and added to its globally accessible registry. This means that visibility and support for the project will be increased.

DPGA is a multi-stakeholder initiative approved by the United Nations Secretary-General. It aims to accelerate the implementation of Sustainable Development Goals (SDG) in low-income and middle-income countries by facilitating the discovery, development, use of, and investment in digital public goods.

The Accessible Kazakhstan project, which was first implemented as Accessible Pavlodar (for Pavlodar Region’s residents) by the Tandau Foundation back in 2015, is represented as an app and website and now shows the availability of 21,737 locations in 22 cities of Kazakhstan. It involves 15 public organizations and 500 volunteers across the country.

“Accessible Kazakhstan pursues an extremely important goal – to provide a barrier-free environment for all people regardless of needs and opportunities. The project does not simply add objects on the map, but it brings together a large team of like-minded people and promotes an accessible and safe environment for children and people with disabilities,” said UNICEF Deputy Representative in Kazakhstan Laetitia Bazzi-Veil during the project presentation as a part of Demo Day at the Astana Hub office on April 29.