Viktor Zaibert, Prominent Scholar of Earliest Domestication of Horse, Passes Away at 75

By Saniya Bulatkulova in Society on 21 April 2022

NUR-SULTAN  – Renowned Kazakh archaeologist and scholar Viktor Zaibert, a major researcher of the Bronze Age’s Botai culture, known as the one that arguably first tamed a horse, passed away at the age of 75 on April 20. 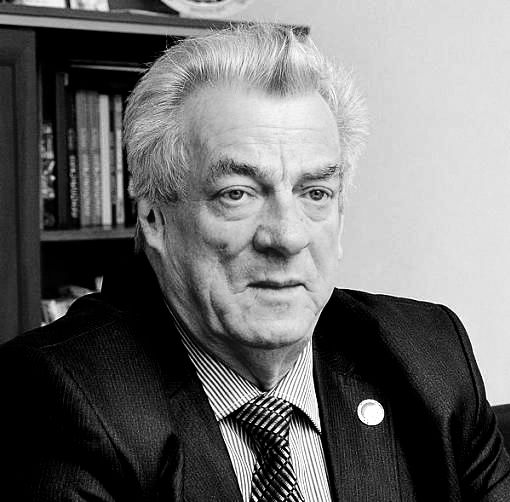 “Viktor Zaibert devoted his whole life to archaeological research and study of steppe civilization. The unique discoveries about the rich heritage of the Atbasar and Botai cultures and the first evidence of domestication and breeding of horses in the territory of modern Kazakhstan are associated with his name,” Tokayev wrote in his telegram.

Kazakh Minister of Culture and Sports Dauren Abayev also expressed his condolences. “Mainly thanks to him [Viktor Zaibert], Kazakhstan is considered to be the cradle of equestrian civilization. …We lost a great person,” Abayev wrote on Facebook. 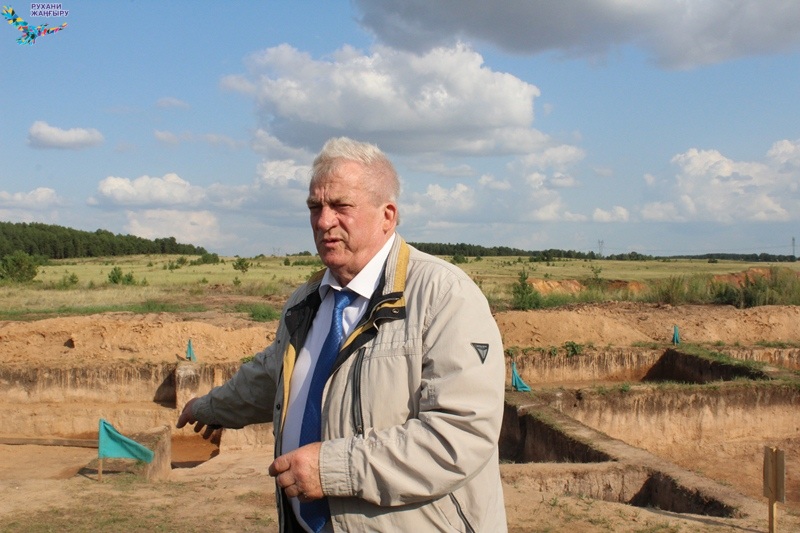 Born in 1947, Zeibert was the second child in a family of Russian Germans exiled to North Kazakhstan from the Volga region when the Second World War started. A German son of Kazakh people, as he called himself, dreamed of becoming a musician like his father in his childhood, but his fate brought him to the history faculty of Petropavlovsk Pedagogical Institute in 1965.

Не grew up from a young researcher to an internationally recognized scientist and the Archaeology and Steppe Civilizations Research Institute of Al-Farabi Kazakh National University director, who delivered lectures to the students of universities in Belfast, Cambridge, Oxford, Newcastle, and Edinburgh. 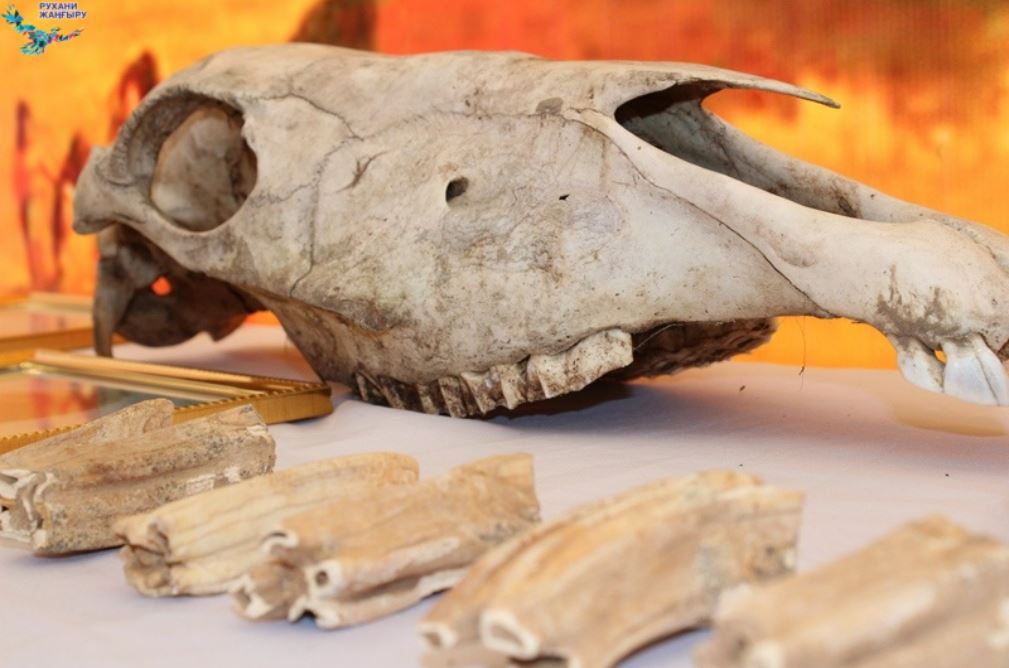 He rose to fame after discovering the Botai settlement of the fourth millennium BC located in North Kazakhstan, where he found what is believed by many of his colleagues to be the world’s oldest remains of domestic horses among other 300,000 artifacts. A group of scientists working at the University of Pittsburgh subsequently conducted research, which concluded that horses were first domesticated in North Kazakhstan approximately 5,500 years ago.

Leading scientists from the United Kingdom, Germany, Iran, Canada, the United States, the Czech Republic, Finland, Japan, Russia, Kazakhstan and Ukraine participated in several international symposiums to discuss the significance of this discovery for understanding the paths of development of human civilization.