Editor’s note: Viktor Zaibert, a Kazakh archaeologist of world fame, passed away at the age of 75 on April 20. In this essay his long time colleague and friend Alan K. Outram, Professor of the University of Exeter, UK, dwells on his unique contribution to international science and education. 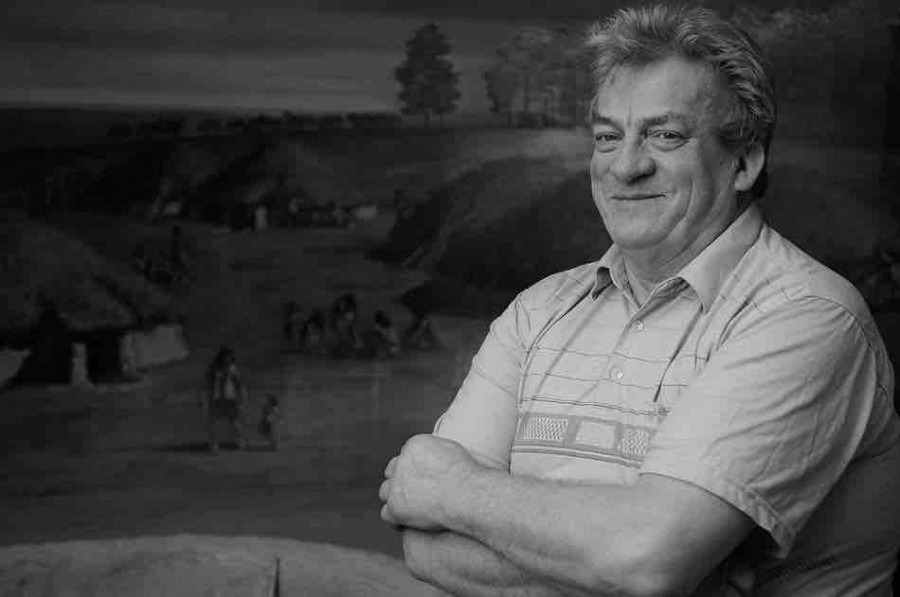 Viktor Fedorovich Zaibert has dedicated more than half a century of scholarship into understanding Kazakhstan’s prehistoric past. He has authored countless scientific papers and books on the subject, including popular volumes intended to disseminate an understanding of Kazakhstan’s rich heritage to the general public. His discovery and excavation of the site of Botai in Northern Kazakhstan was of world importance and attracted considerable international scientific interest.

Botai still presents the earliest hard evidence for horse husbandry anywhere in the world and it is a pivotal in understanding horse domestication and the origins of pastoral societies in Central Asia. Under the dynamic leadership of Professor Zaibert, research at Botai has involved collaboration with many international scientists including those from Germany, USA, Great Britain, Ireland, Russia, France, Denmark, China and Lithuania. Many of the individuals Viktor attracted to work with him were leaders in their respective fields and applied cutting-edge methodologies to their work at Botai. 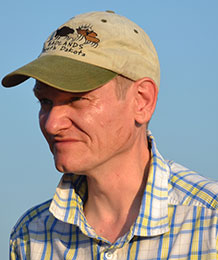 In some cases, entirely new approaches and techniques were first applied at Botai. The site has inspired considerable levels of innovation, facilitated by Viktor Zaibert’s welcoming and open-minded approach to scientific collaboration.

The massive legacy of Viktor’s research at Botai lies not only in its undoubted historical importance, but also in the connections it made between different scholars and the new approaches it has fostered. Botai has also been a centre for educating the next generation of archaeologists. Not only has Victor Zaibert provided experience to hundreds of students from Kazakhstan, but many international collaborators have also brought undergraduates and masters students, as well as doctoral candidates, to undertake part of their studies at the site.

The role of Botai in the wider story of humans’ harnessing of horse power remains a vibrant area of research, with much cutting-edge research yet to be completed and published. Viktor’s many colleagues are greatly saddened by the loss of such a dynamic archaeological leader, and regret that they will not be able to share and discuss their new results with him. However, Viktor Zaibert’s massive legacy is secure and he will be fondly remembered.