NUR-SULTAN – The share of small and medium-sized businesses (SMEs) in the country’s gross domestic product grew by 7.9 percent between 2015 and 2021 and reached 34.7 percent, said First Vice Minister of National Economy Timur Zhaksylykov at a government meeting on Tuesday. 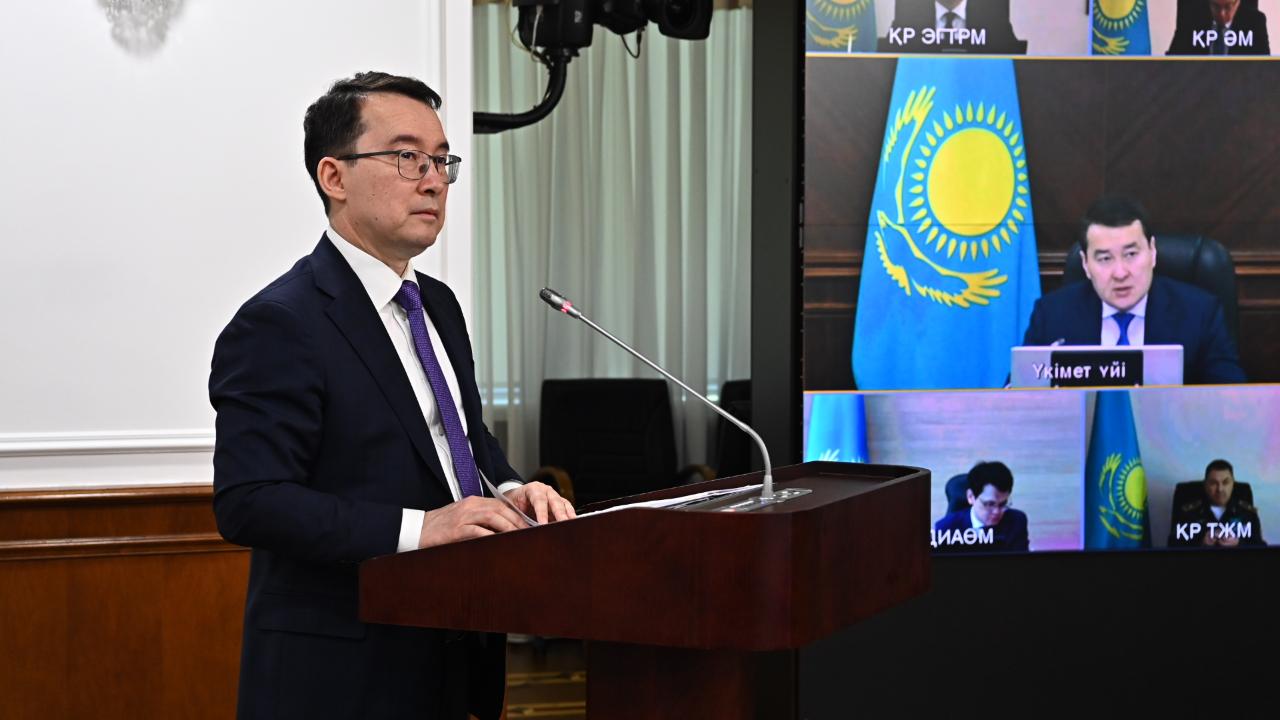 He said that the national project to develop entrepreneurship provides financial and non-financial support measures to SMEs and in 2021, the total loan portfolio covered by the measures of state support increased by 57 percent, compared to 2020, reaching 3.4 trillion tenge (US$7.6 billion).

In 2021, the government continued implementing the anti-crisis measures launched after the outbreak of the pandemic, including lending to the sectors of the economy that were hit worst by the pandemic related restrictions, a three-year moratorium on inspections of small and microenterprises, deferral of loans to SMEs in affected industries and tax incentives.

According to the vice minister, businesses that incurred damage during the January events also received support from the government.

“In the January events, according to preliminary data, 1,630 SMEs were affected and the amount of damage reaches nearly 38.6 billion tenge (US$86.4 million). To date, 1,491 SMEs have received payments totaling 8.3 billion tenge (US$18.6 million),” said Zhaksylykov.

While the number of businesses is growing in Kazakhstan, their development is hindered by

the cumbersome regulatory system and excessive administrative burden. The law, which was signed by President Kassym-Jomart Tokayev in December, is meant to address the problem in two stages.

In the first half of 2022, the government will revise regulatory requirements in four priority sectors – trade, transport, agriculture, food and accommodation services that account for nearly 60 percent of all SMEs in the country. In the second half of 2022 and in 2023, the plan is to review more than 40,000 requirements for businesses in other sectors, including health care, construction, and industry.

During the meeting, the government adopted the concept for the development of SMEs until 2030, which envisions canceling the legislative and regulatory acts that create unfair privileges for individual market participants, and reducing regulatory barriers to SMEs, among other measures.

“Achieving these goals is possible by creating the conditions and opportunities for citizens for self-realization as an entrepreneur, and conducting an open and fair business,” said Kazakh Prime Minister Alikhan Smailov.