Most EU, US and UK Companies Registered in Kazakhstan Operate in Trade, Science and Technical Activities

NUR-SULTAN – The number of companies with European Union, U.S. and U.K. capital reached approximately 3,600, or 14.1 percent of all foreign companies in Kazakhstan at the end of February, reported Finprom.kz. 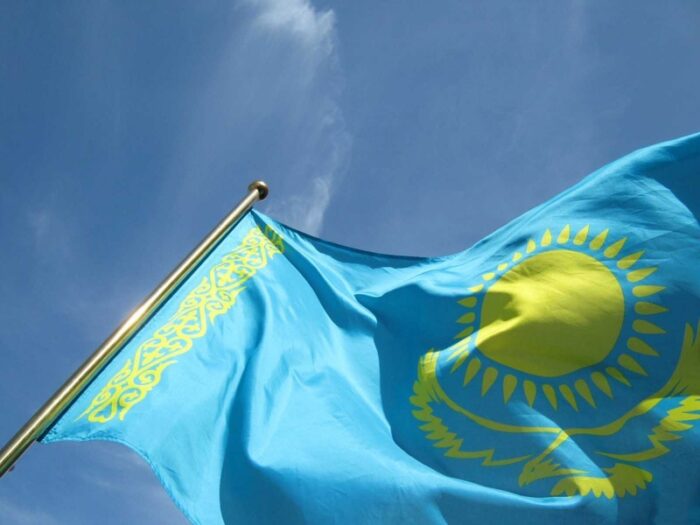 According to the Agency for Strategic Planning and Reforms of the Bureau of National Statistics, 2,800 European, 418 American and 369 British companies are registered in the country. Most EU-funded companies are from Germany (636), the Netherlands (529) and Cyprus (252).

The enterprises also operate in the manufacturing industry (220), transport and warehousing (193), and construction (165).