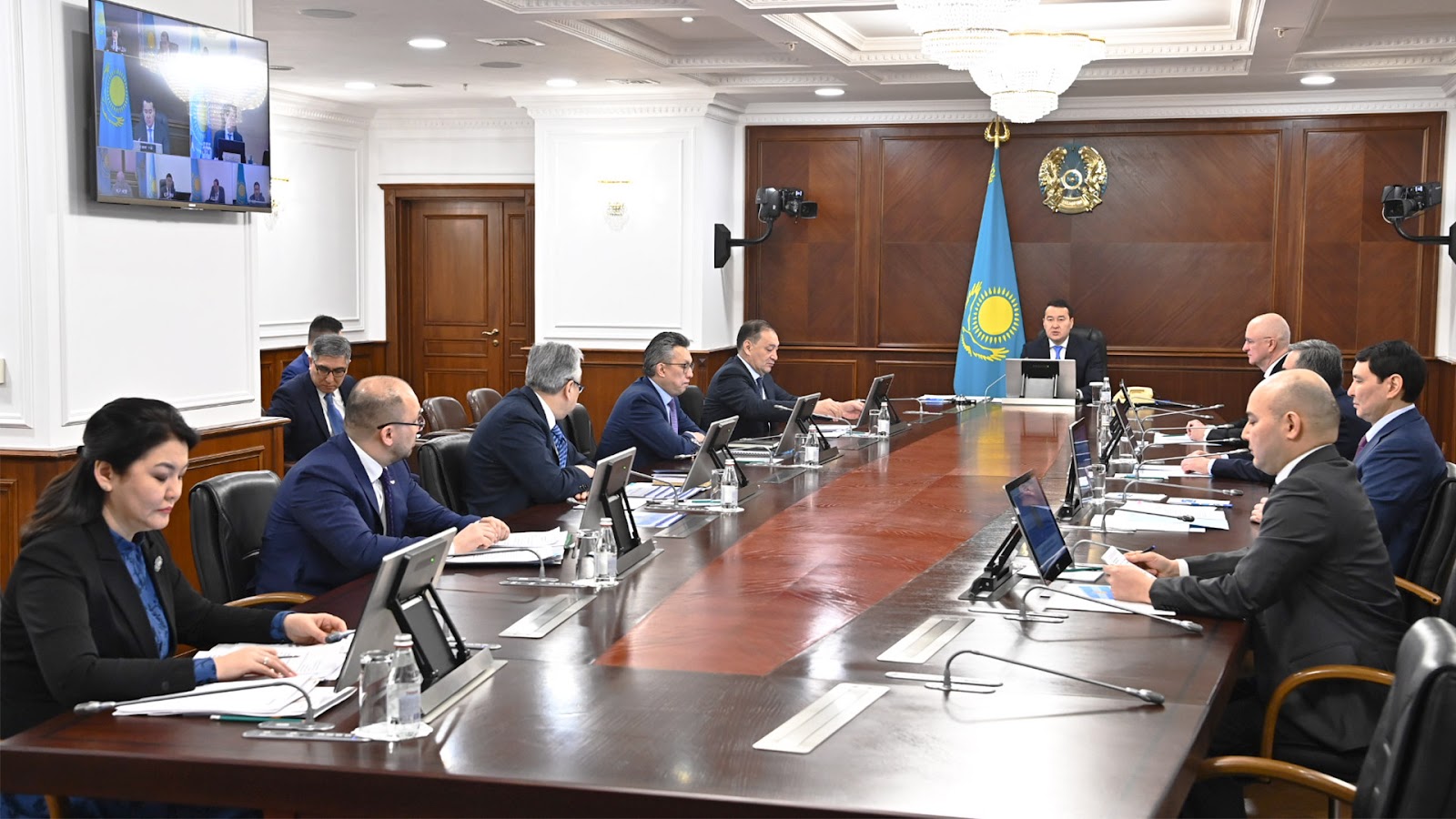 He said the forecast was refined taking into account the foreign economic situation and trends in the oil market.

“Since the beginning of the year, there has been a positive dynamics of economic growth in the country. The GDP growth rate in January and February was 3.5 percent. The average price of Brent oil since the beginning of the year was $98 per barrel. When specifying the macro indicators, the average annual oil price was determined at the level of $90 per barrel,” said Kuantyrov.

According to the forecast of the National Bank, exports will increase to $72.2 billion, while imports will amount to $40.2 billion. The country’s key financial regulator projects inflation to reach between eight and ten percent.

The adjusted macroeconomic forecast also revised the budget revenues for 2022 to 10.2 trillion tenge (US$21.7 billion), which is 955 billion tenge (US$2 billion) more than the approved plan.

“To implement the tasks set by the President and to ensure a balanced national budget, we proposed to adjust the size of a guaranteed transfer from the National Fund approved for 2022, increasing it to four trillion tenge (US$8.5 billion). Foreign exchange assets are estimated at $55.9 billion,” said Kuantyrov.