By Saniya Bulatkulova in Society on 16 April 2022

NUR-SULTAN  – Two-year-old Aisezim Zhanbyrbai from the Karagandy Region became the fourth Kazakh child with spinal muscular atrophy, who received the most expensive medicine, Zolgensma, that cures this rare genetic disease as part of the Qazaqstan Halqyna (To the People of Kazakhstan) social fund’s sponsorship, reported the regional akimat (city administration). 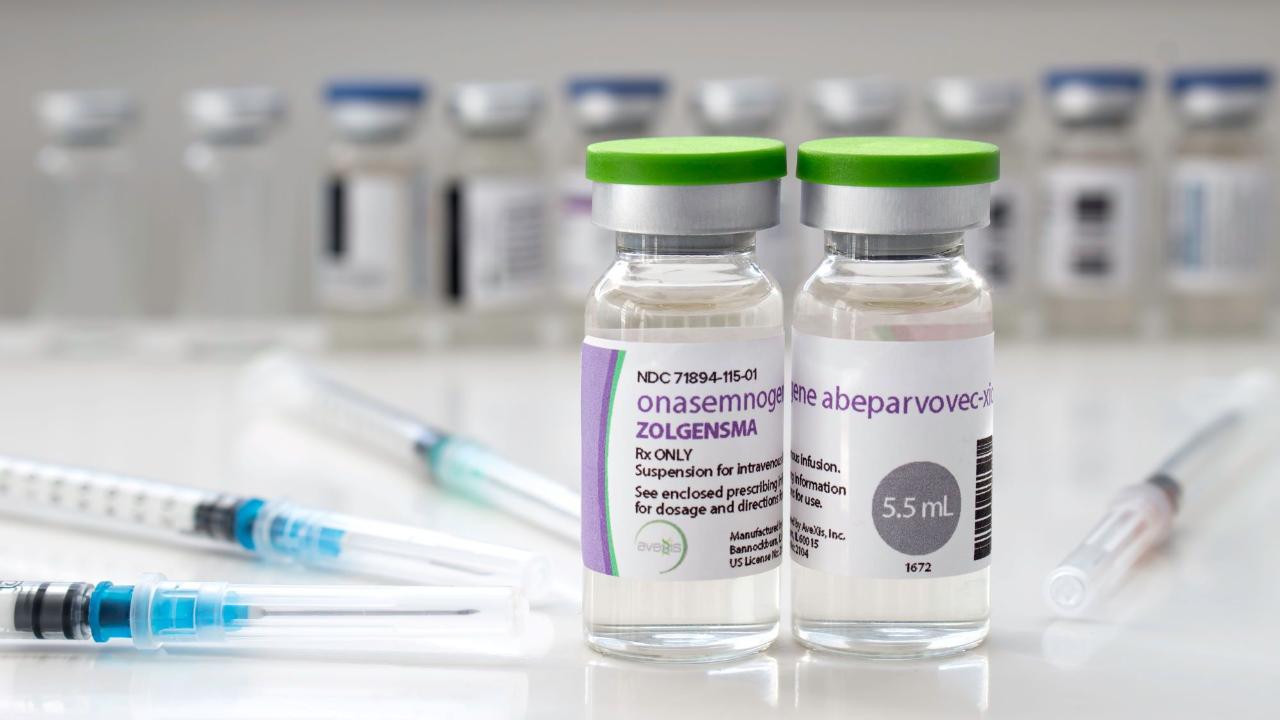 Zolgensma, which is produced by the Swiss company Novartis, was included in the Guinness Book of Records for its cost. It is worth 1 billion tenge (US$2 million).

Zhanbyrbai received the therapy on April 7, and she will be under medical supervision within the following six months.

According to Zhanbyrbay’s mother Zhanna Aldabergenova, their family noticed the first symptoms of the disease only a few months after the birth of the girl. “She could not hold her head and we started to undergo screening tests. We first contacted the social fund, whose staff helped us submit an application for Qazaqstan Halqyna,” she said.

All four children are expected to go through a long-term rehabilitation period as the medicine’s effect implies the replacement of the missing or nonworking gene with a new working one.

To date, Qazaqstan Halqyna fund has allocated 52 million tenge (US$116,000) for treatment of two children in clinics in Moscow and Seoul.

Speaking about the fund’s plans, its chair Bolat Zhamishev said it will provide financial support for 201 children with rare diseases at the press conference in the Central Communications Service on April 13.

According to Zhamishev, the fund has received 300 applications for treatment abroad and 200 ones for organ transplantation so far.

It was also reported that 56 million tenge (US$124,000) have been paid to eight families of the victims of the January events (seven million for each person), while 13 families are expected to receive compensation.

Overall, 451 million tenge (US$985,000) were allocated to help 19 families of law enforcement officers who died and 106 families of military officers who were seriously injured during the January events.

Established on January 14 at the initiative of President Kassym-Jomart Tokayev, the foundation provides charitable assistance to the people in such fields as healthcare, education, sports and social support as well as financial support for socially vulnerable people, those who were affected during state of emergency and families of military officers who died while protecting the territorial integrity and security of Kazakhstan.