NUR-SULTAN – Kazakhstan seeks to expand its international transit potential to add to its existing network of eight international transit automobile corridors, said Minister of Industry and Infrastructural Development Kairbek Uskenbayev at a recent government meeting. The renewal is planned to be completed by 2030. 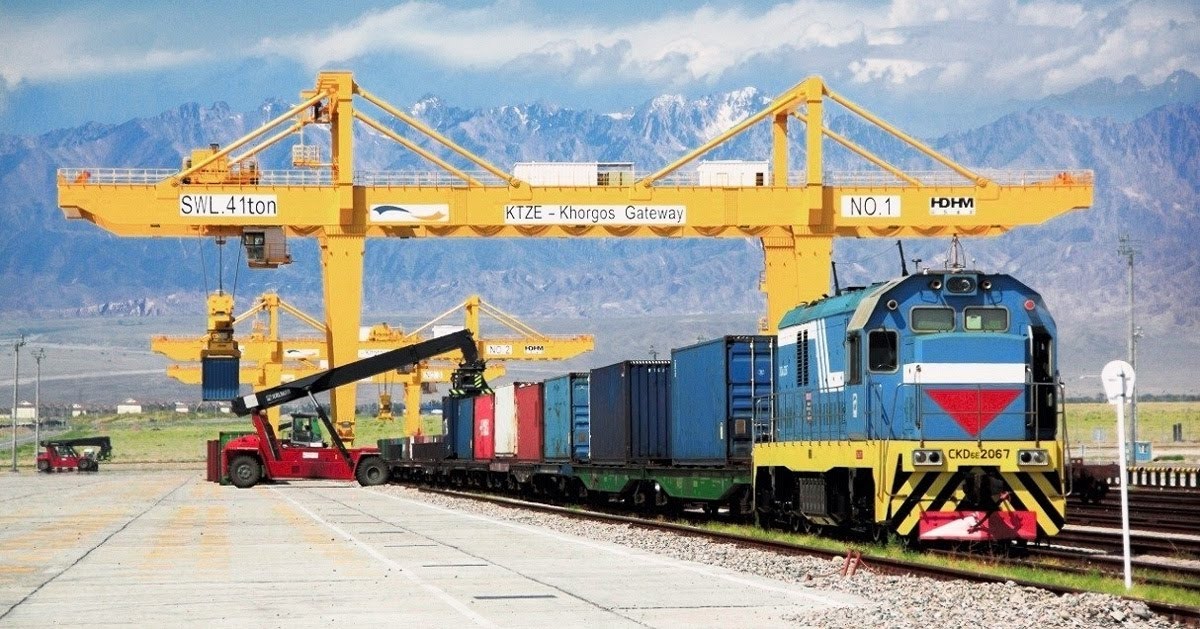 This includes a 2,747-kilometer Western Europe – Western China corridor designed to endure the transit flow from China to Europe and Central Asia. Its full reconstruction was carried out from 2009 to 2017, and due to the increase in traffic flow, a phased transfer of the 1,363-kilometer section from Kyzylorda to the Russian border into the I technical category is planned for 2023-2030.

The second corridor – Almaty-Karaganda – Nur-Sultan – Petropavlovsk – Russian border to Kurgan – carries transit from Central Asia and China to Kazakhstan, Russia, and further to Europe. In 2023, the reconstruction of the Almaty – Karaganda section will be completed with its transfer to the first technical category.

The third corridor that goes from Nur-Sultan to Chelyabinsk provides transit flow from Central Asia through Kazakhstan, Russia, and further to Europe. Due to the increase in traffic intensity to more than 7,000 vehicles per day, the section is to be transferred to the I technical category by 2023.

The corridor running from the Chinese border – Maikapshagai – Kalbatau – Semey – Pavlodar to the Russian border in Omsk is one of the main routes of the eastern region. Transit along this route goes from China through Kazakhstan, Russia, and Europe. Its reconstruction will be completed in 2023.

The seventh transport corridor that goes along the Aktobe – Uralsk – Samara route is a branch of the Western Europe – Western China corridor through Uralsk to Samara and further through Brest in Belarus to Europe. Due to the increase in traffic volume, a reconstruction under the 1st category with four lanes of traffic is planned by 2030.

The current geopolitical situation increases the demand for the TRACECA transport corridor with its length of 4,016 kilometers. It passes through the main part of the Western Europe – Western China corridor and goes through Aktobe and Dossor to the seaports of Kazakhstan.

The corridor provides transit through the Aktau and Kuryk seaports for cargoes from China and Central Asian countries to the Caucasus and further on to Europe.

“The key quantitative indicator for the development of our country’s transit-transport potential has been defined in the Strong Regions – Drivers of the Country’s Development national project. We must bring the volume of transit traffic to 30 million tons by 2025. To this end, we are taking measures to build railway infrastructure, upgrade the rolling stock and cargo, develop alternative routes and international corridors,” said Uskenbayev.

Overall, in 2021, more than 1 million containers or 23.8 million tons of transit cargo passed through Kazakhstan.

Uskenbayev said that the volume of cargo transportation by rail should be raised to 420 million tons, transit traffic to 24.5 million tons, and the transit of containers to 1.1 million TEU.

“Measures are taken to update the rolling stock in the sphere of railway transport. There is state support in the form of subsidizing the interest rate on loans for the purchase of domestically produced cars to support the domestic railcar industry,” said the minister.

“Logistics is trying to adapt to constantly changing conditions and emerging problems that require quick reactions and solutions. Stability does not exist all over the world and is unlikely to be in the near future. Therefore, Kazakhstan’s transport and logistics industry must become flexible to the changing market conditions by eliminating the following key problems,” wrote FinReview analysts outlining high logistics costs, corruption in cargo transportation, and low pace of digitization in transport logistics, among key problems.