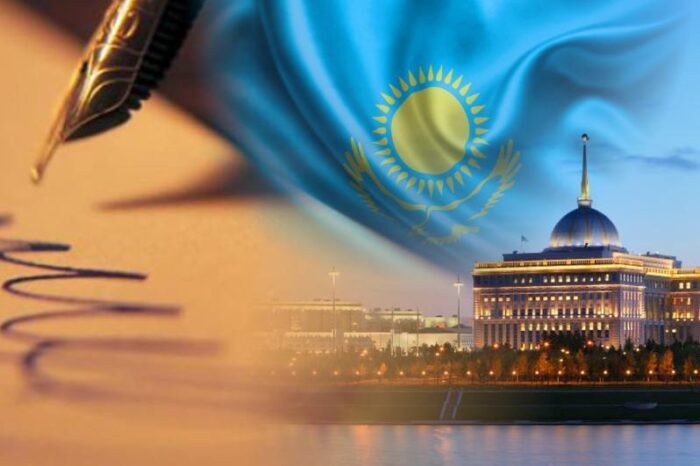 The decree is made in accordance with the Constitutional Law “On the President of Kazakhstan.” The decree aims to contribute to further democratization of society, increase public awareness of the reforms, strengthen the importance of accountability and responsibility of executive bodies and involve people in the process of state administration.

It is also necessary to gather and analyze the requests and proposals from people received on official Internet resources, the blog platform of the heads of central executive bodies following the results of meetings.

The government will monitor and review the results of the meetings on a semi-annual basis.

The decree continues the course of Kazakhstan’s major reshuffles and reforms in key government bodies to meet regional and global challenges. The events in early January advanced the course of the country’s reforms. As the President said in his state  of the nation address in March a new political culture will be formed based on mutual respect and trust between the state and society. And decisions will be made openly, with the participation of citizens, “because the state will listen to the voice of everyone.”