NUR-SULTAN – The Kazakh government has been working on measures to stimulate the return of capital from abroad and strengthen actions against capital outflow, reported the Prime Minister’s Office on April 5. 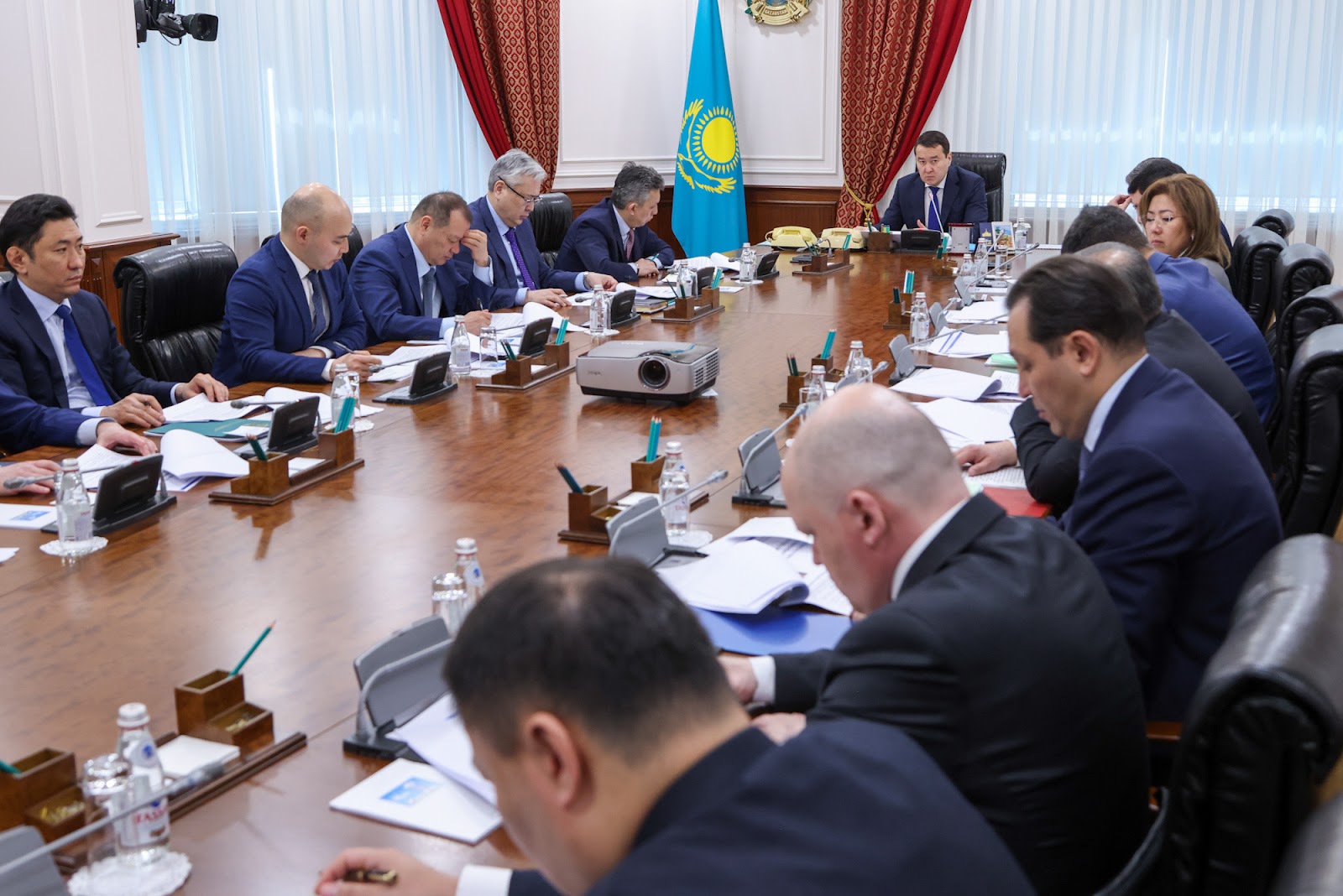 It is proposed that the State Revenue Committee of the Ministry of Finance will deal with currency control.

“A simplified refund requirement in order to claim VAT refunds subject to 80 percent conversion of the foreign exchange earnings is one of the incentive measures. The restrictive measures include the abolition of tax incentives for the payment of dividends to non-residents, the introduction of a limitation on deductions for intangible services provided by related non-resident persons,” reads the release.

The norms improving the law “On transfer pricing” have also been developed.

Based on the results of the work, the commission will take the proposals to the President for further approval.

Earlier, the Financial Monitoring Agency released a concept for the development of a plan to combat money laundering and the financing of terrorism for 2022-2026. It is planned to appoint a national asset recovery coordinator, who will be engaged in developing an asset recovery policy, the formation of the legal framework necessary for its implementation, as well as developing international cooperation.

The work of the coordinator will consist of introducing trust between the jurisdictions of Kazakhstan and other developed countries.

Transfer of criminal proceeds abroad will be considered according to the criteria of the national risk assessment with the adoption of appropriate measures.

Approaches for calculating illicit financial flows with the further introduction of their regular monitoring will be developed.

The draft concept is available for public discussion until April 13 on the Open NLA (normative legislative acts) website.