By Zhanna Shayakhmetova in International on 14 April 2022

NUR-SULTAN – The Embassy of Italy in Kazakhstan presented a special program titled Together Towards 2050 to mark the 30th anniversary of relations between Italy and Kazakhstan.

“The 30th anniversary of relations between Italy and Kazakhstan coincides with the historical period when it is important to strengthen the friendship between the two countries and resume bilateral dialogue at all levels after the pandemic crisis and amid high geopolitical tension,” reads the program’s statement.

The program covers a plethora of initiatives in the political-institutional, economic, commercial and cultural fields. The visual identity of the program was specially created by Architect Dario Bellini, who serves as an Ambassador of Italian Design in Kazakhstan 2022.

“Italy does not seek to be either an investor in Kazakhstan, or a privileged trading partner, or a political ally. Italy wants to establish a solid, comprehensive partnership with Kazakhstan. We intend to strengthen our partnership for the future rather than celebrate the past. Bilateral relations between Italy and Kazakhstan are strong, but there is a potential for growth,” said Ambassador of Italy in Kazakhstan Marco Alberti during the meeting with the local reporters in Nur-Sultan in early April. 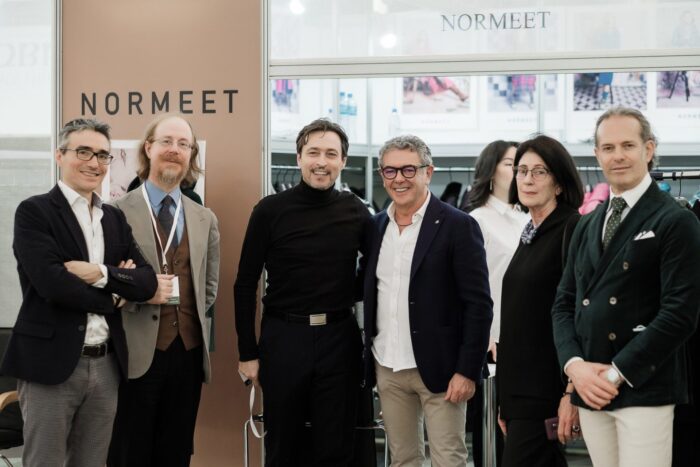 The ambassador believes that the success of the program depends on the interaction of its three components – cooperation, innovation and education.

In addition to the list of business and cultural events, the schedule includes the opening of the new Italian Institute of Culture in Almaty, the first one in Central Asia. The development of the initiatives listed on the program will be linked to the new direct flight Milan-Almaty-Milan, operated by Italian company Neos which will open up by the end of May.

The cultural agenda features a concert of Italian pianist Alessandro Martire at the Charyn Canyon in July 2022, participation of famous Italian street artist Susanna Viale in the Street Art Festival in Nur-Sultan (July 2022), an exhibit dedicated to the Italian Design and the week of Italian Cuisine in the World, with lots of events in Nur-Sultan and Almaty.

The program also covers ecological topics. The launch of the Badamsha 2 wind farm located in the Aktobe Region by Italian company Eni has become a major milestone in achieving Kazakhstan’s carbon neutrality targets. The Italian Embassy is working to have  Italian companies attend the Astana Finance Days at the end of June; in addition, it  will organize a workshop on the green transition as part of the follow-up of the 2021 United Nations Climate Change Conference (COP26).

A fashion show featuring Italian brands was held in Almaty at the beginning of April.

The Kazakh capital is hosting SINFONIA, an immersive exhibition of contemporary art by artist Alessandro Sciaraffa, organized together with the TSE ART DESTINATION gallery.

Last February, a concert by world-famous Italian violinist Maestro Domenico Nordio with the Eurasian Student Symphony Orchestra of Kazakh National University of Arts was also held in the capital.

According to the embassy, Italy ranks second among Kazakhstan’s customers and eighth as a supplier, with a predominant role in the energy sector. More than 250 companies with Italian participation operate in Kazakhstan including 80 Italian companies and 170 joint companies.

Italy and Kazakhstan signed a Strategic Partnership Agreement in 2009, and Italy launched the 1+5 Regional Enhanced Cooperation Mechanism in 2019, which is the first initiative of this nature proposed by an EU country.