By Saniya Bulatkulova in International on 6 April 2022

NUR-SULTAN – The International Commission against the Death Penalty (ICDP) commended Kazakhstan’s ratification of the Second Optional Protocol to the International Covenant on Civil and Political Rights, which is aimed at the abolishment of the death penalty on March 24, reports the Kazakh Ministry of Foreign Affairs. 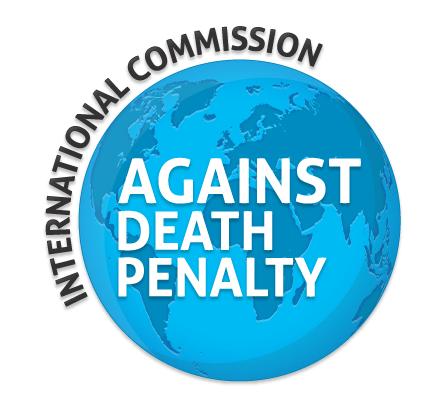 ICDP works with the UN and other international and regional organizations to advocate for worldwide abolition of the death penalty. Photo credit: Kazakh Ministry of Foreign Affairs.

ICDP President Navi Pillay said it means that Kazakhstan reaffirmed its commitment to the total abolition of the death penalty for all crimes without any caveats.

“By doing so, Kazakhstan has made an important step, which moves the Central Asia region closer towards becoming a death penalty-free region. This momentous decision is special as the country is an important member State of ICDP’s Support Group,” he said in a statement published on ICDP’s website.

ICDP also welcomed President Tokayev’s statement during his state of thе nation address on March 16. “I believe that in order to finally establish the decision to abolish the death penalty, the Constitution must be amended accordingly,” he said back then.

Being a founding member of the Support Group of the ICDP, Kazakhstan became the 90th state among 193 UN member states to ratify the document.